The authors say the study shows brain cells in a dish can exhibit inherent intelligence – the ability to modify their behavior over time. 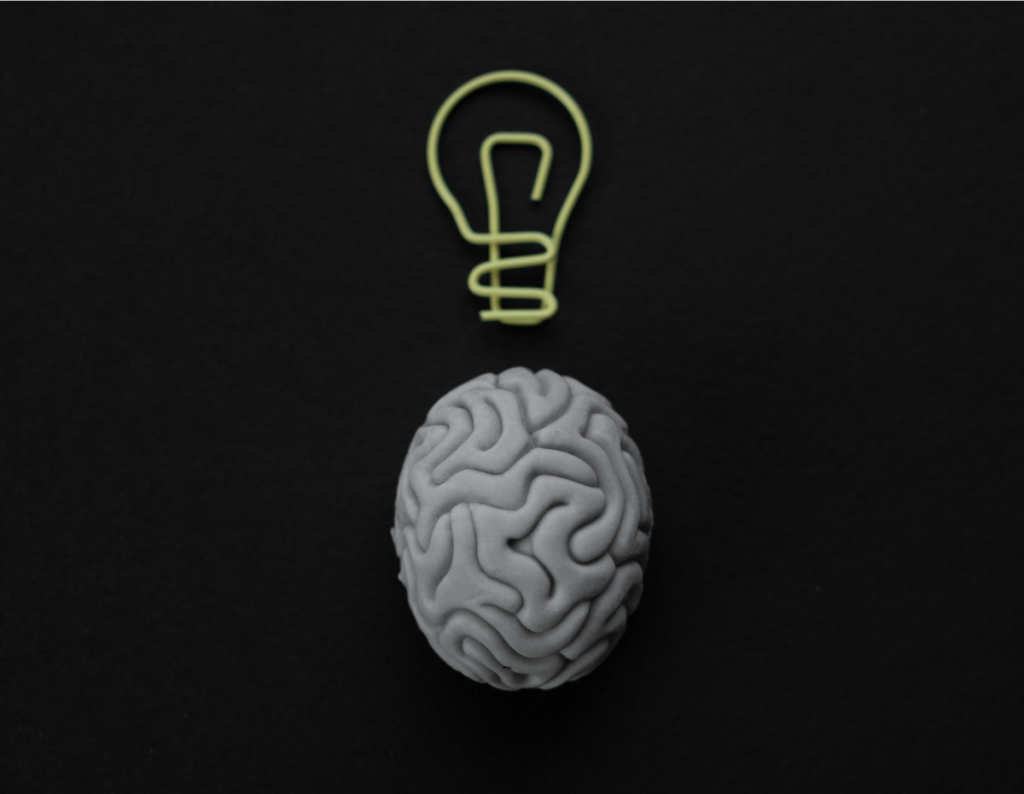 Photo by EKATERINA BOLOVTSOVA via Pexels

A start-up has unveiled what it says is a sentient lab-grown human “brain” – which learned to play the classic video game Pong.

Cortical Labs, of Memphis, Tennesse, revealed the lab-grown “brain” and its capabilities in a peer-reviewed scientific paper published Wednesday.

Lead author Dr. Brett Kagan, the company’s chief scientific officer, described the development as creating “something that resembles intelligence,” while another scientist said it had “sentience.”

“We have shown we can interact with living biological neurons in such a way that compels them to modify their activity – leading to something that resembles intelligence.”

The company harvests neurons from the brains of aborted mouse fetuses and cultures human neurons from supplies of human stem cells. The neurons – the fundamental unit of the brain – are grown on top of microelectrode arrays that read their activity.

Cortical Labs’ development was described by Dr. Adeel Razi, of Monash University in Melbourne, Australia, as creating “sentience” in the lab. He is a co-author of the paper, which was published in the scientific journal Neuron, and an advisor to the start-up.

What a team! Congrats again on the milestone @CorticalLabs, and thanks for having us along this morning 👏

🤩 Read more about their announcement in @TheEconomist today: https://t.co/bzFUcc9vXf pic.twitter.com/HnS7fL3nbn

It is certain to open a debate on the ethics of such research, and its use of human cells. In July, a Google engineer claimed that one of its AI chatbots had achieved sentience. He was fired, and the search giant denied the computer program was sentient.

Cortical Labs taught the cells to play Pong – the video game in which a ball is moved back and forward by a paddle – in five minutes, compared to the 90 minutes it has taken artificial intelligence programs to pick up the game.

Electrodes on the left or right of one array triggered to tell Dishbrain which side the ball was on. Distance from the paddle was indicated by the frequency of signals. Feedback from the electrodes taught DishBrain how to return the ball by making the cells act as if they themselves were the paddle.

The authors say the study shows brain cells in a dish can exhibit inherent intelligence – the ability to modify their behavior over time.

“This new capacity to teach cell cultures to perform a task in which they exhibit sentience – by controlling the paddle to return the ball via sensing – opens up new discovery possibilities which will have far-reaching consequences for technology, health, and society,” Razi said.

“We know our brains have the evolutionary advantage of being tuned over hundreds of millions of years for survival. Now, it seems we have it in our grasp where we can harness this incredibly powerful and cheap biological intelligence.”

Kagan said: “We’ve never before been able to see how the cells act in a virtual environment.”

“We managed to build a closed-loop environment that can read what’s happening in the cells, stimulate them with meaningful information, and then change the cells in an interactive way, so they can actually alter each other.”

Cortical – named for the outer layer of the brain – said the breakthrough offers hope of developing new treatments for Alzheimer’s and other neurological diseases. Another of the authors, Professor Karl Friston, of University College London, described DishBrain as a “sandbox” for testing treatments.

“In the past, models of the brain have been developed according to how computer scientists think the brain might work,” Kagan said.

“That is usually based on our current understanding of information technology – such as silicon computing. But in truth, we don’t really understand how the brain works.”

The international team has tried teaching DishBrain other computer games with “some success” and now plans to see what happens when DishBrain is affected by drugs and alcohol.

Kagan said: “We’re trying to create a dose response curve with ethanol – basically get them ‘drunk’ and see if they play the game more poorly, just as when people drink.”