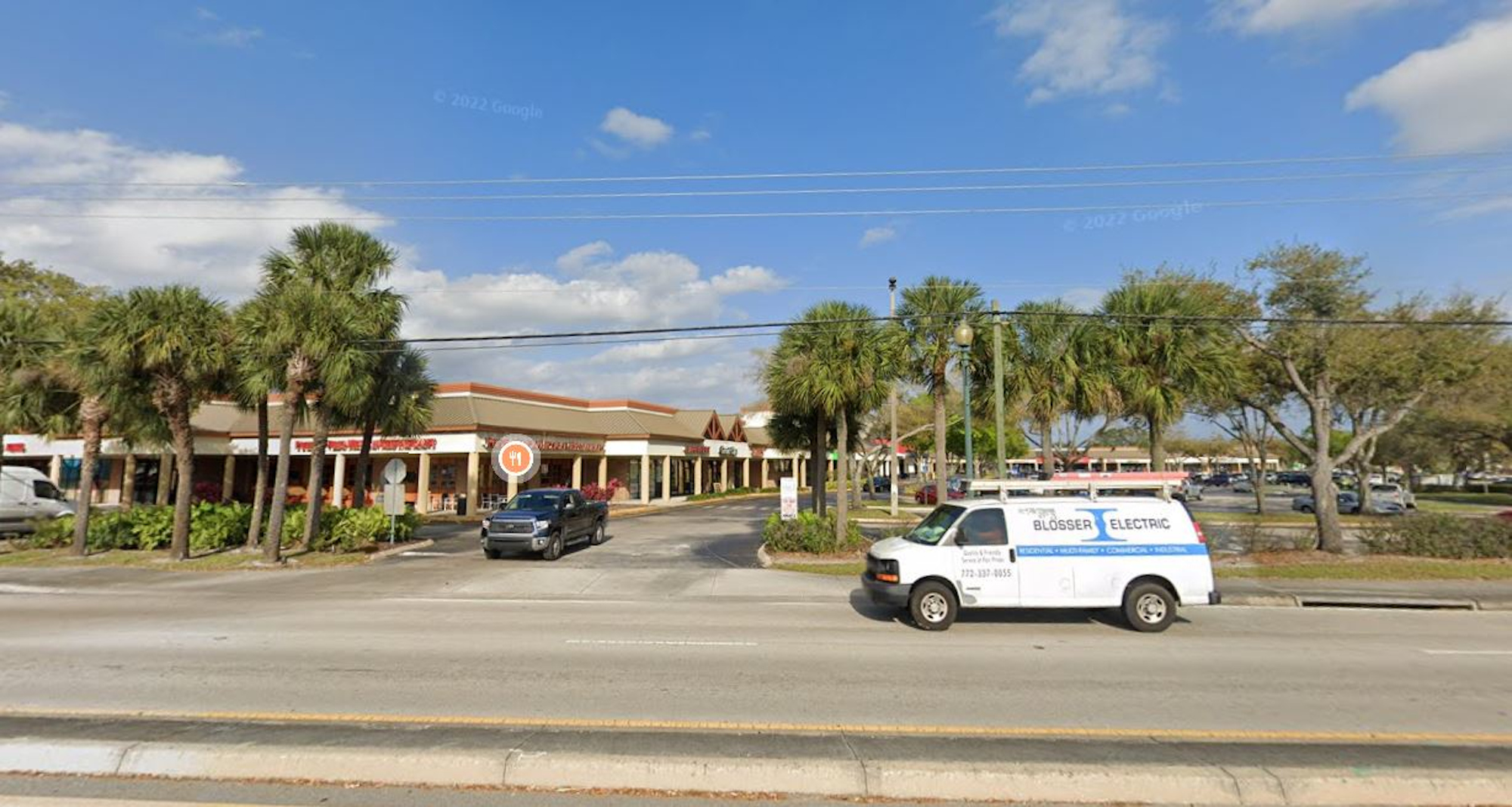 The CEO of Mining Capital Coin has been indicted for “allegedly orchestrating a $62 million global investment fraud scheme”.

The US Department of Justice said in a statement on May 6: “An indictment was unsealed yesterday charging the CEO of Mining Capital Coin (MCC), a purported cryptocurrency mining and investment platform, for allegedly orchestrating a $62 million global investment fraud scheme.”

“The department is committed to following the money – whether physical or digital – to expose criminal schemes, hold these fraudsters accountable, and protect investors.”

According to the indictment, Luiz Capuci Jr., 44, of Port St. Lucie, Florida, the CEO and founder of MCC, “misled investors about MCC’s cryptocurrency mining and investment program, under which investors could invest in MCC by purchasing ‘Mining Packages’”.

The US Department of Justice said: “Under this program, Capuci and his co-conspirators touted MCC’s purported international network of cryptocurrency mining machines as being able to generate substantial profits and guaranteed returns by using investors’ money to mine new cryptocurrency.

“Capuci also touted MCC’s own cryptocurrency, Capital Coin, as a purported decentralized autonomous organization that was ‘stabilized by revenue from the biggest cryptocurrency mining operation in the world’.

“As alleged in the indictment, however, Capuci operated a fraudulent investment scheme and did not use investors’ funds to mine new cryptocurrency, as promised, but instead diverted the funds to cryptocurrency wallets under his control.

US Attorney Juan Antonio Gonzalez, for the Southern District of Florida, said: “This office is committed to protecting consumers from unscrupulous fraudsters seeking to capitalize on the relative novelty of digital currency.

“As with any emerging market, those who invest in cryptocurrency must beware of profit-making opportunities that appear too good to be true.”

The statement continued: “The indictment further alleges that Capuci touted and fraudulently marketed MCC’s purported ‘Trading Bots’ as an additional investment mechanism for investors to invest in the cryptocurrency market.

“Capuci claimed that MCC joined with ‘top software developers in Asia, Russia, and the U.S.A. to create an improved version of Trading Bot[s] that [were] tested with new technology never seen before’.

“As he did with the Mining Packages, however, Capuci allegedly operated an investment fraud scheme with the Trading Bots and was not, as he promised, using MCC Trading Bots to generate income for investors, but instead was diverting the funds to himself and co-conspirators.

“The FBI and our law enforcement partners are committed to investigating financial fraud wherever it occurs, including in the virtual currency space.”

The US Department of Justice said: “Capuci is also alleged to have recruited promoters and affiliates to promote MCC and its various investment programs through a multi-level marketing scheme, commonly known as a pyramid scheme.

“For successfully luring investors to invest, Capuci promised MCC’s network of promoters and affiliates a range of gifts, from Apple watches and iPads to luxury vehicles such as a Lamborghini, Porsche, and even Capuci’s personal Ferrari.

“Capuci further concealed the location and control of the fraud proceeds obtained from investors by laundering the funds internationally through various foreign-based cryptocurrency exchanges.

“If convicted of all counts, he faces a maximum total penalty of 45 years in prison. A federal district court judge will determine any sentence after considering the U.S. Sentencing Guidelines and other statutory factors.