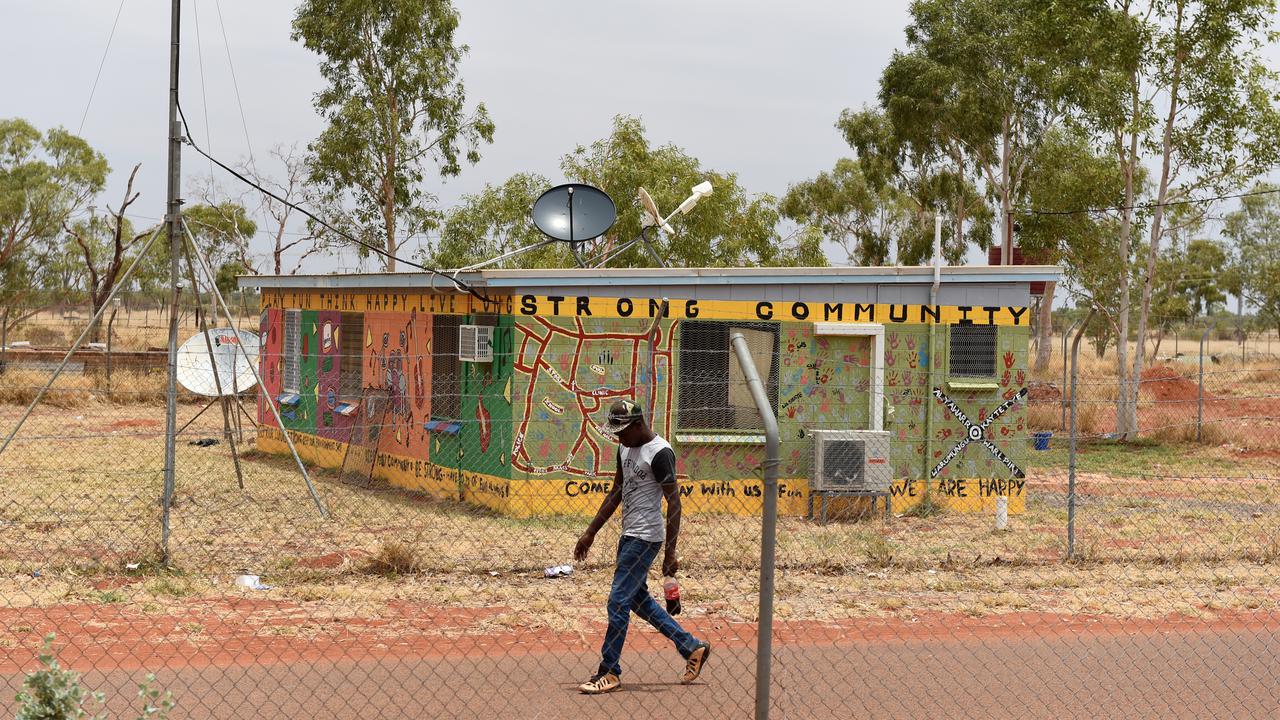 More than 96,000 Aboriginal and Torres Strait Islander people have received at least one dose of the vaccine.

But the figure translates to little more than 10 percent of the national Indigenous population and in some remote communities, only a handful of people have received a jab.

Wyatt said reports of blood clots linked to the AstraZeneca jab had created fear and there was a false sense of security about the risk of Covid-19 in some areas.

There have been 150 cases of coronavirus in Aboriginal communities throughout the pandemic, but no deaths have been recorded. There are about 500 different Aboriginal peoples in Australia, each with their own language and territory and usually made up of numerous clans.

“In a couple of instances I’ve had people say this is not a disease problem for us, it’s in mainstream Australia,” Wyatt said on a reputed radio show on July 5.

“But people are now seeing there is a need, particularly with the Delta strain, to vaccinate.”

“Social media has been detrimental in some conspiracy theories, some stories around why people shouldn’t have the vaccine,” Wyatt said.

“We’ve got to engage the elders and some of our leadership to say no, don’t listen to what’s on there, have your vaccine.”

The minister warned people spreading dangerous myths was putting Indigenous lives at risk. “For some unknown reason within our communities, this conspiracy theory element is problematic,” he said.

“People who do that have to consider the implications of what they are doing if they scare people into not having it, and then we have a series of deaths.”

Kenneth George Wyatt AM is an Australian politician who has been a member of the House of Representatives since 2010, representing the Division of Hasluck for the Liberal Party.

Studies have said that the Delta variant, first identified in India, is the most contagious yet and, among those not yet vaccinated, may trigger serious illness in more people than other variants do. Early data from Israel suggest that even fully vaccinated people can become infected with the Delta variant, which isn’t entirely surprising since studies show that the vaccines are about 80% effective in shielding people from getting Covid-19.