A farmer's bid to overturn land clearing laws by claiming his land is being compulsorily acquired thrown out of court.
By Luke Costin June 11, 2021
Facebook
Twitter
Linkedin
Email 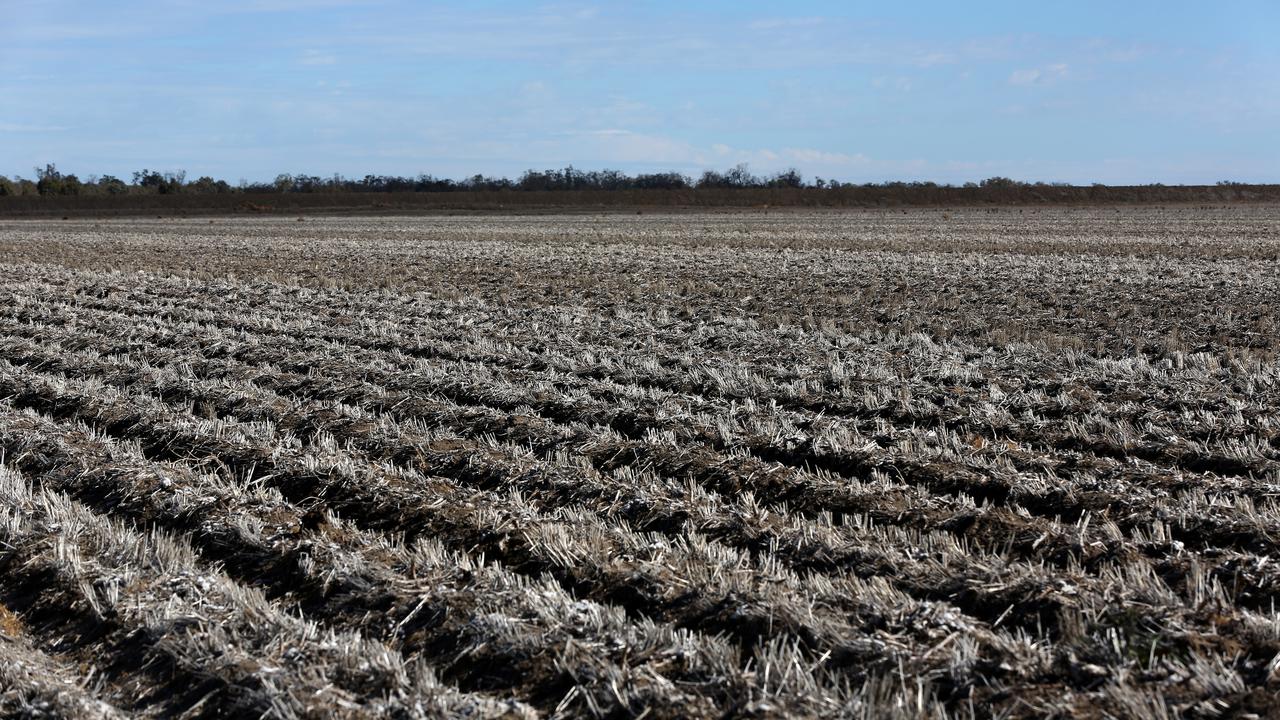 SYDNEY — A New South Wales farmer’s bid to overturn land clearing laws by claiming his land is being compulsorily acquired from the fallout of the Kyoto Protocol has no reasonable prospect of success, a court has ruled.

Mungindi farmer Robert Alexander Houston had claimed laws regulating the clearing of native vegetation were invalid because they had a disproportionate or discriminatory effect on his farming operations.

To give effect to the Kyoto Protocol, the federal government made a series of agreements with the states and territories to implement a “net-zero broadscale land clearing” policy.

He argued that the restrictions on land clearing and subsequent orders to remediate cleared land effectively amounted to property acquisition. 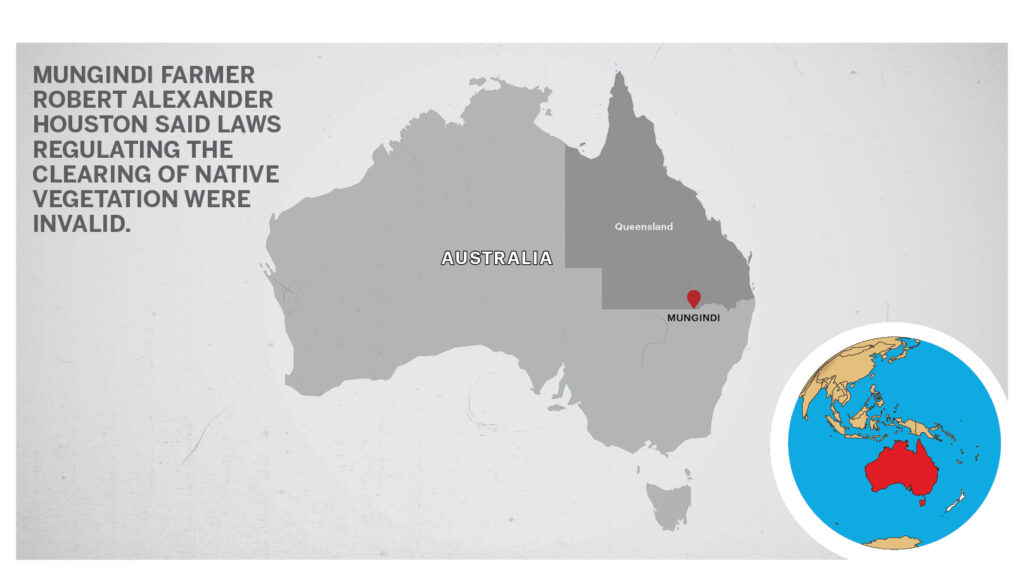 He pointed to section 51.31 of the Constitution — made famous by the 1998 cult film “The Castle” and calling for property acquisition “on just terms”.

But unlike Darryl Kerrigan, Houston’s case was thrown out of court before it got going.

The Federal Court on June 11 agreed with New South Wales that the farmer’s case had no reasonable prospect of success.

The High Court had repeatedly said the constitutional provision wasn’t brought into play just because a law adversely affected or terminated a pre-existing right that an owner enjoys concerning his property.

“The reduction of emissions from forest conversion and the provision of deforestation offsets relating to the Commonwealth’s commitments under the Kyoto Protocol cannot be described as being of a proprietary character,” the judge said.

The court also agreed with New South Wales that the farmer never possessed an unrestricted right to clear native vegetation on his land. Houston was ordered to pay the state’s costs.

The farmer brought the case after being prosecuted over alleged unlawful clearing of native vegetation.

That prosecution, for which he faces a maximum fine exceeding AU$1 million ($0.78 million), also left him liable to conduct remedial work.

The Kyoto Protocol was an international treaty that extended the 1992 United Nations Framework Convention on Climate Change that commits state parties to reduce greenhouse gas emissions, based on the scientific consensus that global warming is occurring and that human-made CO₂ emissions are driving it.

The Kyoto Protocol was adopted on 11 December 1997. Owing to a complex ratification process, it entered into force on 16 February 2005. Currently, there are 192 Parties to the Kyoto Protocol.

In short, the Kyoto Protocol operationalizes the United Nations Framework Convention on Climate Change by committing industrialized countries and economies in transition to limit and reduce greenhouse gases (GHG) emissions following agreed individual targets. The Convention itself only asks those countries to adopt policies and measures on mitigation and to report periodically.