Fewer than 1000 disability care residents have had a coronavirus jab despite being in the priority group
By Rebecca Gredley May 18, 2021
Facebook
Twitter
Linkedin
Email 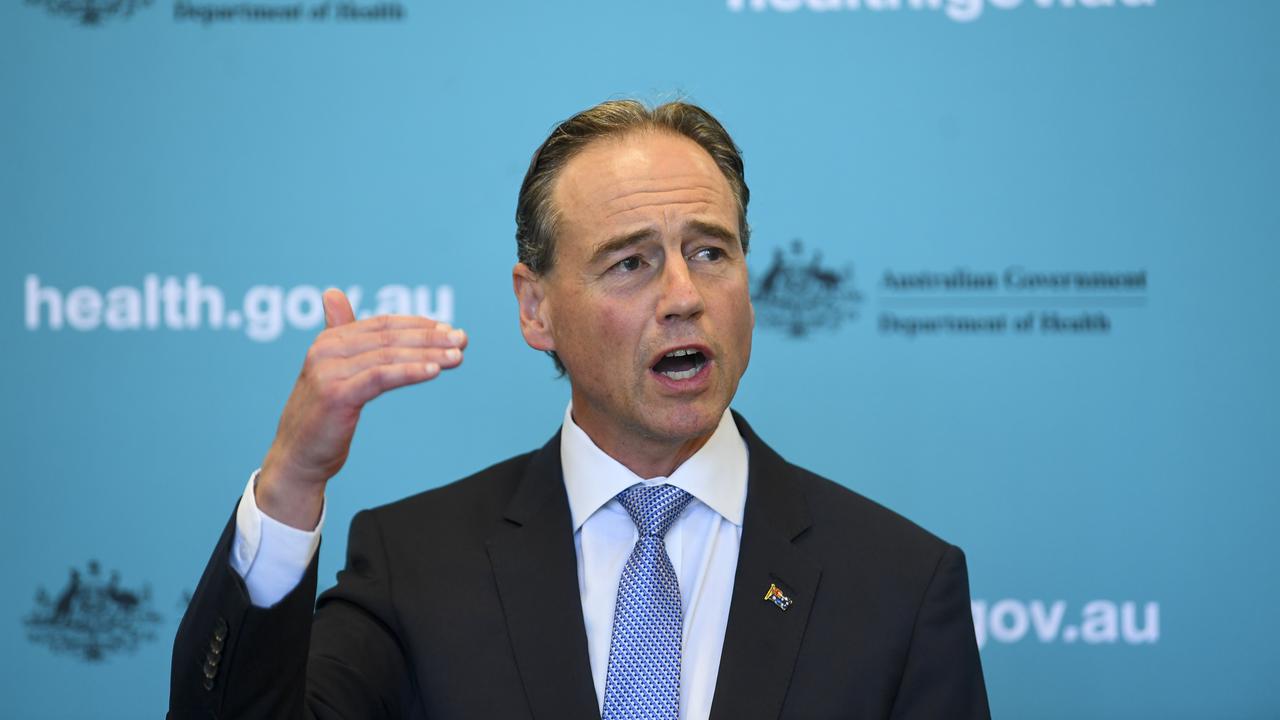 SYDNEY — Health Minister Greg Hunt has defended the pace of the vaccine rollout in residential disability care despite only a sliver of the high-priority group receiving a coronavirus jab.

Hunt on May 17 said 999 disability care residents and more than 1500 workers had received their jabs, despite being in the first phase of the rollout.

There are an estimated 23,000 people in disability residential care.

The minister revealed the updated figures after the disability royal commission was told only 834, or four percent of residents, had received a single dose by May 6.

Hunt insisted distribution would be ramping up as teams who had been vaccinating aged care residents were redeployed to disability care homes.

Australians over the age of 50 with disabilities can go to the hospitals to get a jab while those under that age bracket could go to a state-run facility to get the Pfizer shot.

Hunt said they would be prioritized over other Australians in line to receive their coronavirus vaccine.

He cited zero cases in disability care as a sign of success.

“We are keeping them safe and making sure they are safe going forward.”

The Royal Australasian College of Physicians (RACP) is worried about the slow pace of the rollout, urging the government to be more transparent on figures.

The association’s president John Wilson said daily vaccination updates from the government did not provide comprehensive data about how the rollout was going in the sector.

“This may be masking the very low numbers of vaccinations that have been delivered in disability care settings,” Wilson said.

“What we do know is that fewer than seven percent of disability care residents have received at least one dose in the two months since the rollout began.

“That’s a very low proportion of people with disability and support workers, despite them being in the priority phases.”

Health officials last month told a parliamentary committee those in aged care were being prioritized over disability residents in the vaccine rollout, despite being included in the first priority group.

Royal Commission into Violence, Abuse, Neglect, and Exploitation of People with Disability will hold a meeting from May 24 to May 28 to access the situation.

Labor’s disability spokesman Bill Shorten said Australians in the cohort were anxious about when they would get vaccinated, regardless of there being zero cases.

The government was engineering the plane while it was in the air, he said.

“They are making it up. They have simply forgotten about people with disabilities,” Shorten said on May 17.

Shorten tweeted “When will the Morrison Government stop pitting people with a disability against older Australians in some Hunger Games-style nightmare. Covid has not ended for any of our vulnerable Aussies.”