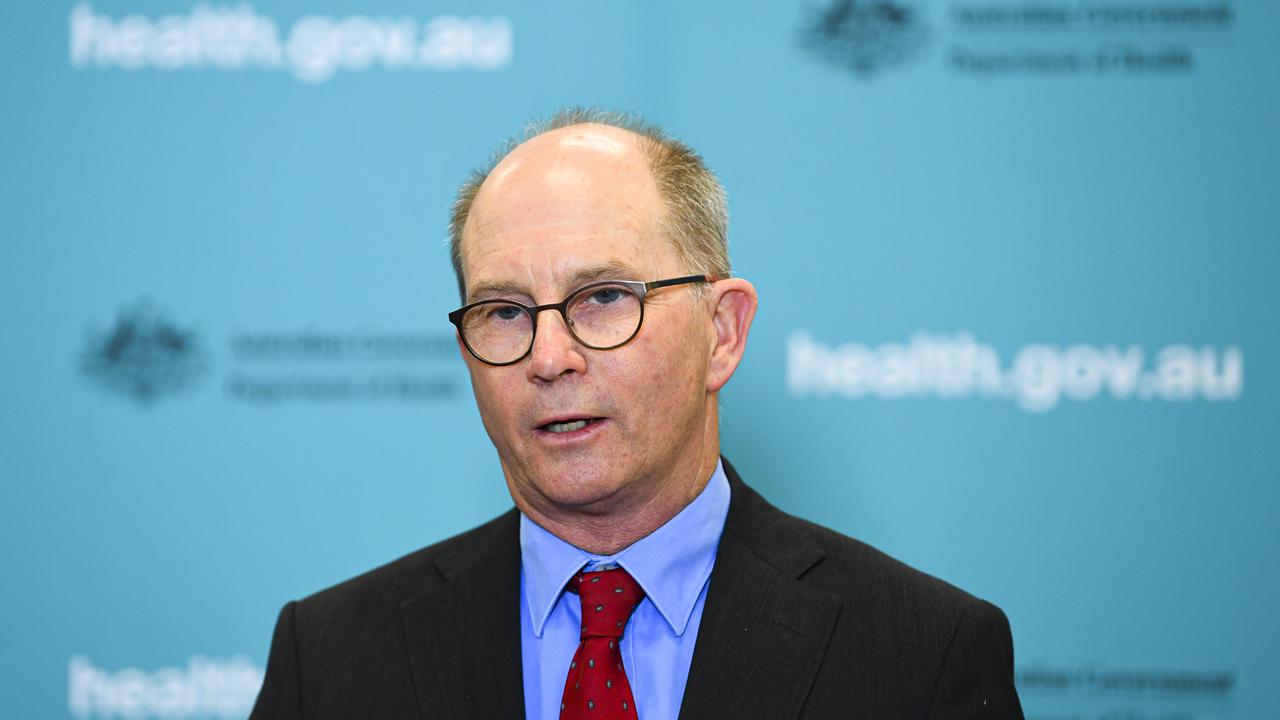 Australia’s Chief Medical Officer Paul Kelly says the vaccine chosen as the country’s mainstay is safe and effective, despite some European countries temporarily suspending its use over blood clot concerns.

Most Australians will receive the AstraZeneca vaccine for Covid-19, the first doses of which have been imported, but most will be made by the biotechnology company CSL in Melbourne.

The Netherlands has stopped using the coronavirus vaccine for at least two weeks, while Ireland has halted its rollout over concerns about side effects.

Denmark, Norway and Iceland have already halted use of the vaccine, while authorities investigate whether it is linked to blood clots.

But Professor Kelly said there was no evidence that the AstraZeneca vaccine caused blood clots.

“The AstraZeneca COVID-19 vaccine is effective, it is safe, and it’s a high-quality vaccine.”

Kelly said more than 11 million people had been vaccinated in the U.K. without evidence of an increase in blood clots.

He said while it was important to carefully monitor any unusual events, these incidents could not necessarily be blamed on vaccines.

Because of Australia’s close working relationship with European counterparts, the Therapeutic Goods Administration was always one of the first to be notified about possible problems with coronavirus vaccines.

“As noted by the European Medicines Agency, the action taken by several European countries is a precautionary measure so that a full investigation can be rapidly conducted,” he said.

“Vaccination programs with the AstraZeneca Covid-19 vaccine are continuing in other countries.”

Kelly said that Australia has strong and clear protocols around reporting adverse reactions.

World Health Organization spokesperson Dr. Margaret Harris said findings in relation to the AstraZeneca vaccine would be released as soon as they are available, but a causal relationship to blood clots “has not been shown.”

“The panel had taken the position that the jab should continue to be administered, while an investigation of cases of these thrombo-embolic events is ongoing,” she said.

Federal and state health authorities are pressing ahead with the national immunization program.

More than 164,000 people have been vaccinated, including about 40,000 aged care residents across 437 facilities.

Hunt is hopeful CSL will soon be able to manufacture one million doses of the vaccine each week.

Queensland and New South Wales recorded no additional coronavirus cases on March 15, after each state announced a single case over the weekend.

Hunt said Commonwealth officers are working with both jurisdictions to help contain the spread of coronavirus.