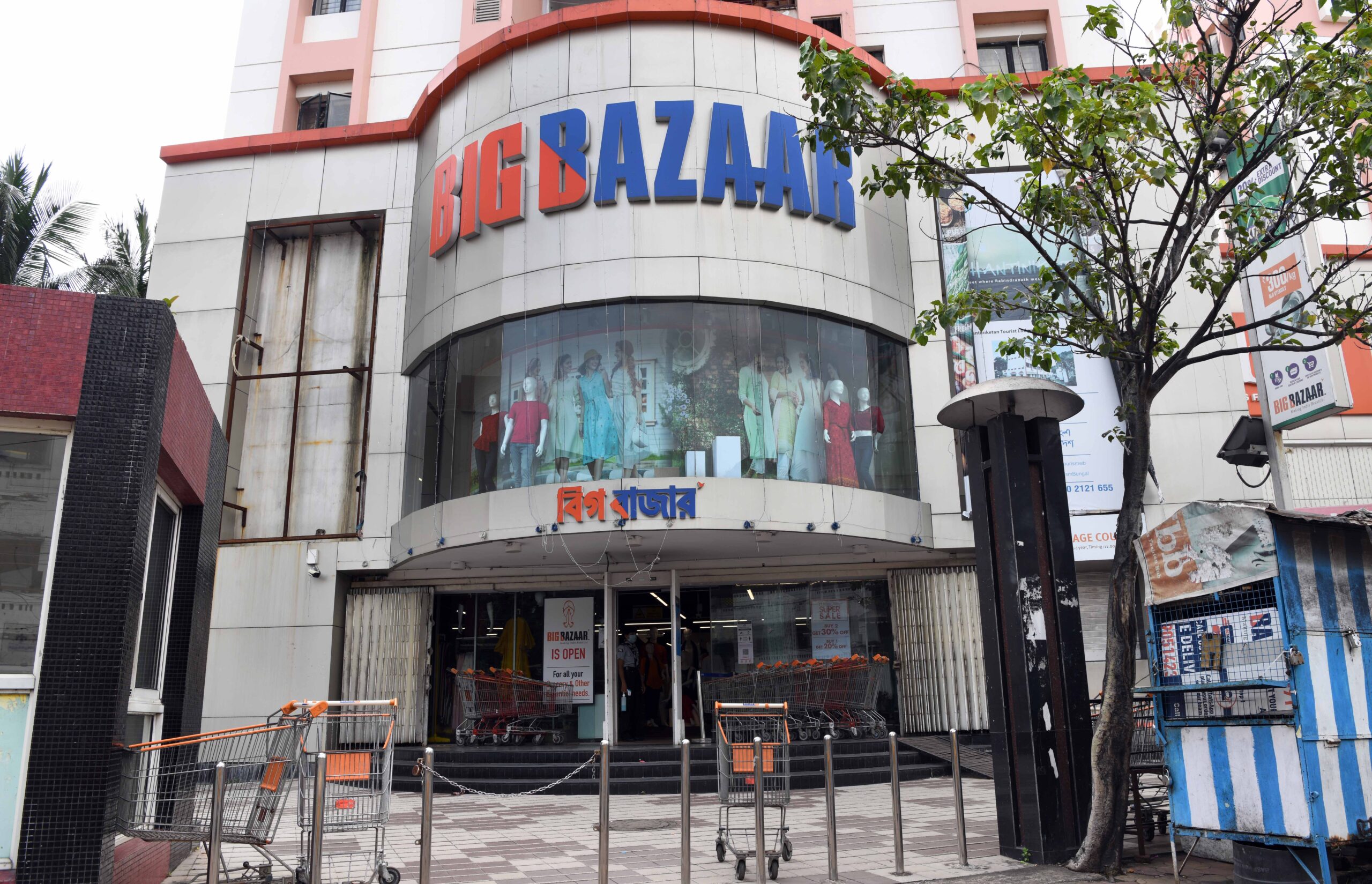 In the latest salvo in the competition between Amazon and Reliance, the American e-commerce giant is seeking to halt the acquisition by India’s biggest conglomerate of Future Group, the owner of the popular supermarket chain Big Bazaar.

Amazon, led by billionaire Jeff Bezos, has approached the nonprofit Singapore International Arbitration Centre (SIAC), over the legality of the sale of Future Group assets to Reliance.

Alexander Kwiatkowski, senior media relations manager, Asia Pacific, Amazon, wrote in an email to Zenger News: “We have initiated steps to enforce our contractual rights. As the matter is pending litigation, we can’t provide details.”

Amazon claims the acquisition of Future Group by Reliance Retail is a violation of a non-compete clause and a right-of-first-refusal pact it had signed with Future Group, in accordance with a stock exchange filing in August 2019 by Future Retail.

The objections raised by Amazon could be a major hindrance in the deal between Future Group and Reliance Retail, said Palecanda M. Chinnappa, partner in IndusLaw.

“The nature and extent of interference and/or compensation that Amazon may have a claim for would depend on several variables, including the evolution of the contract clauses in question, the exact language of these clauses as executed, the communications exchanged between the contesting parties before and around when Future engaged in discussions with Reliance, amongst others,” he said.

“Also, depending on who is more convincing and able to secure favorable orders from the arbitral tribunal/courts at the initial stages itself, there is even scope for settlement of such commercial disputes between all interested stakeholders, which would boost the prospects of the acquisition going through subject to approval of regulators.”

Reliance Retail is aggressively expanding in the Indian retail space, both through online and offline modes

If the deal stands, Reliance would be able to corner about 4 percent of the organized retail market in India, adding to its roughly 12 percent market share in the segment, Ankur Bisen, senior vice-president, retail and consumer, at Technopak, a management consulting firm, said in August.

More than 80 percent of India’s retail space is dominated by small shops in the unorganized sector.

“It [Amazon’s objections] will delay the entire process,” said Bisen.

“Surely when two corporate entities are involved in a deal, they would have envisaged all legal angles,” he said. “So, it is not something which was overlooked. In a way, it is also a tactical move by Amazon. The process will be delayed by arbitration.”

Reliance plans to digitize the unorganized retail market in India through JioMart, an online platform to connect shopkeepers with customers, for which it has partnered with Whatsapp.

In April this year, Facebook bought a 9.9 percent stake in Reliance’s telecom venture Jio for $5.7 billion. Reliance plans to leverage this partnership with Facebook to tap the unorganized retail market in India.

Through the partnership with Facebook, Reliance would be able to leverage the reach to 200 million Whatsapp users in India.

To counter JioMart, Amazon recently launched Smart Stores program, under which Amazon provides physical stores with software to maintain a digital log of the inventory. Stores under this initiative get a unique QR code. Customers can scan the code to see availability of products in the stores.

In addition to challenging each other in the retail space, Amazon and Reliance are also facing off across the e-commerce space.

Amazon launched its first e-pharmacy in India, on Aug. 14, entering into direct competition with Reliance Industries, which recently acquired a 60 percent stake in Vitalic, the parent firm of Netmeds, a major Indian e-pharmacy, for $83 million.