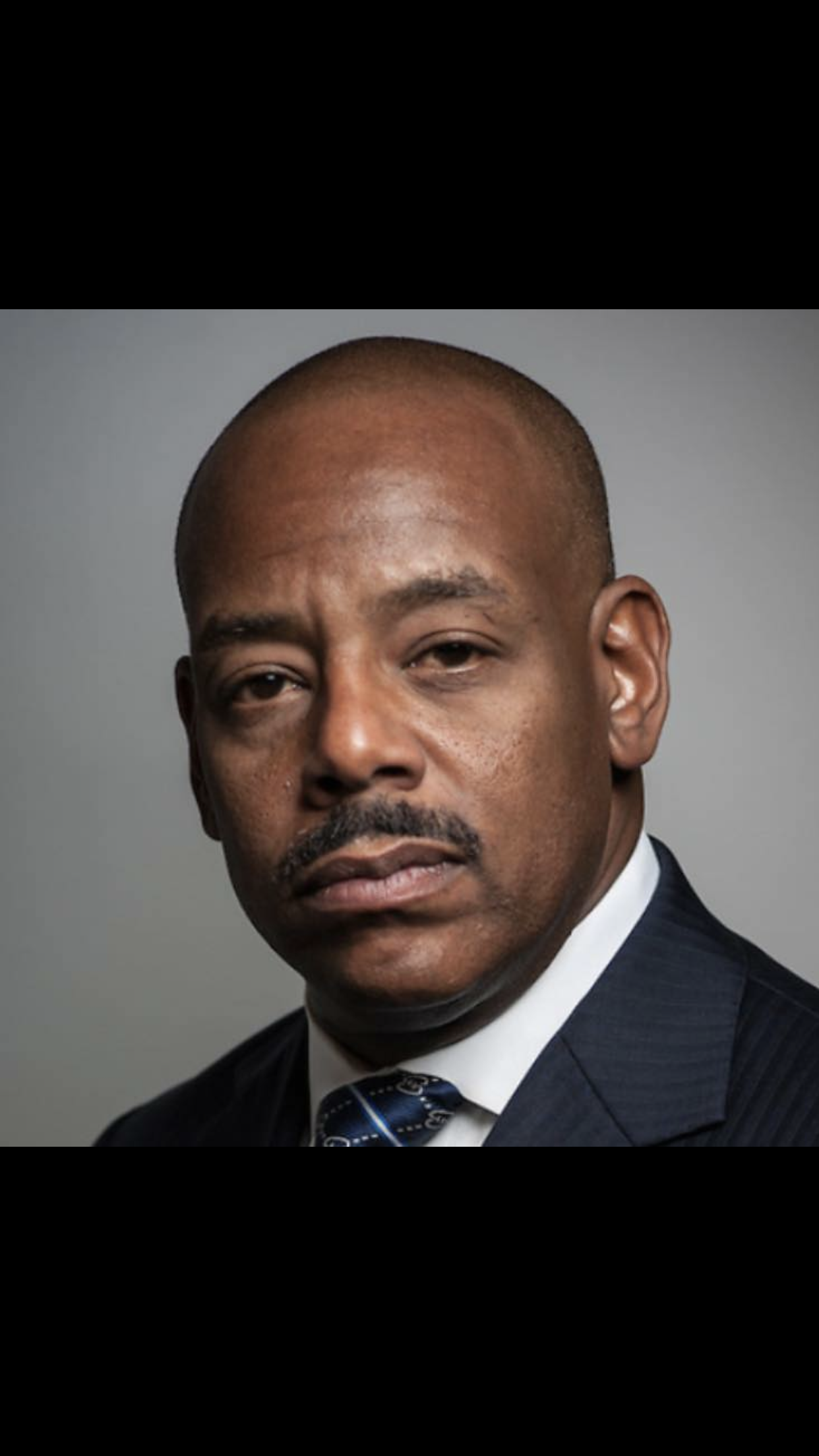 Johnson is a veteran journalist who spent five years as a staff reporter at The Washington Post, and has decades of experience in brokering relationships, elevating black voices, and equipping minority-owned publications with high-quality content. He later served as the Director of Communications for Marion Barry, the former Washington DC Mayor and Ward 8 City Councilmember. Then as National Communications Director for Reverend Al Sharpton, leading the communication strategy for his 2004 Democratic Presidential Campaign.

Johnson’s experience as both a publisher and an executive, makes him well-equipped to shape Zenger’s content and business strategies. He founded the Urban News Service in 2014, transforming his vision from a small startup into a nationwide wire service with more than 220 affiliated publications. In 1996, Johnson founded Pro Image Communications, a PR firm with an eye toward professional basketball and boxing.

“I am excited to join the Zenger team and to help advance its unique business model that puts communities in need of high-quality reporting—and the journalists who provide that content—first,” said Johnson. “Zenger shares ad revenue with its journalists while providing fact-checked reporting to the national black press. That helps put black experiences front-and-center during this difficult moment in our country’s history. I am excited to help advance Zenger’s cause, which is integral to sustaining the future of both democracy and the field of journalism.”

About Zenger News:  Zenger is the world’s first digitally native wire service. It has more than 40 full-time editors spread across New York, Washington, Los Angeles, Mumbai, Vienna, and Nairobi. Zenger has more than 2,300 registered journalists reporting from 109 countries. Its customers include Forbes, Newsweek, and hundreds of newspapers, radio, and television stations across the United States. Zenger also has assembled the nation’s largest network of African-American news outlets.