Who was John Peter Zenger? 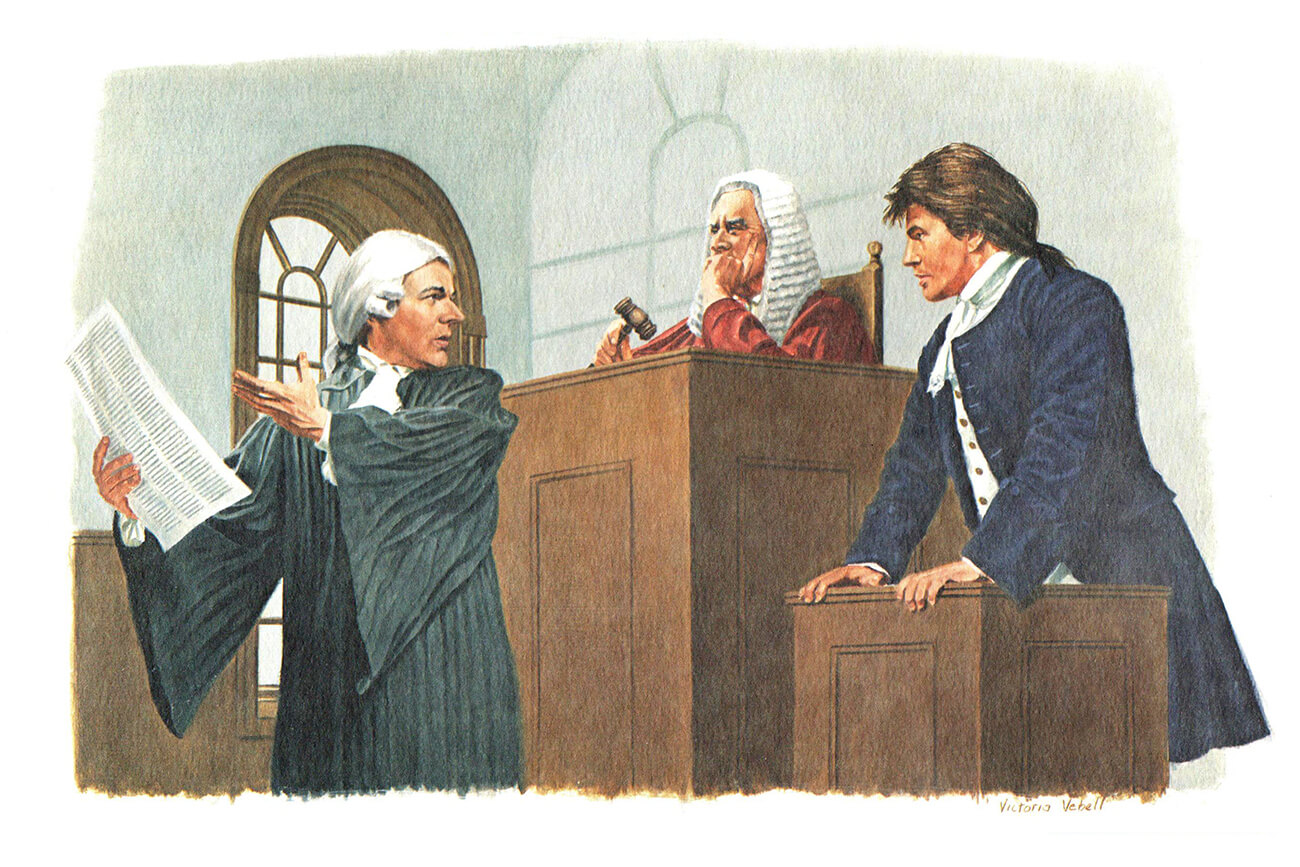 John Peter Zenger, publisher of the New York Weekly Journal, was arrested in 1734 for exposing the corrupt royal governor William Cosby in print.

The Crown used libel law to silence Zenger, imprisoning him for months without bail.

He offered a unique defense during a closely watched trial: While his articles were hurtful, they were also true.

A judge Cosby had hand-picked ordered a jury of Zenger’s peers to convict him. But they found him not guilty after just 10 minutes of deliberation.

Zenger’s landmark victory is essential to the American ideal of free speech. Journalists have hailed him as a hero for more than two centuries for reporting verifiable truth in the teeth of opposition.

His spirit is our spirit. His mission is our mission.