What kind of establishment is considered the birthplace of the United States Marine Corps? 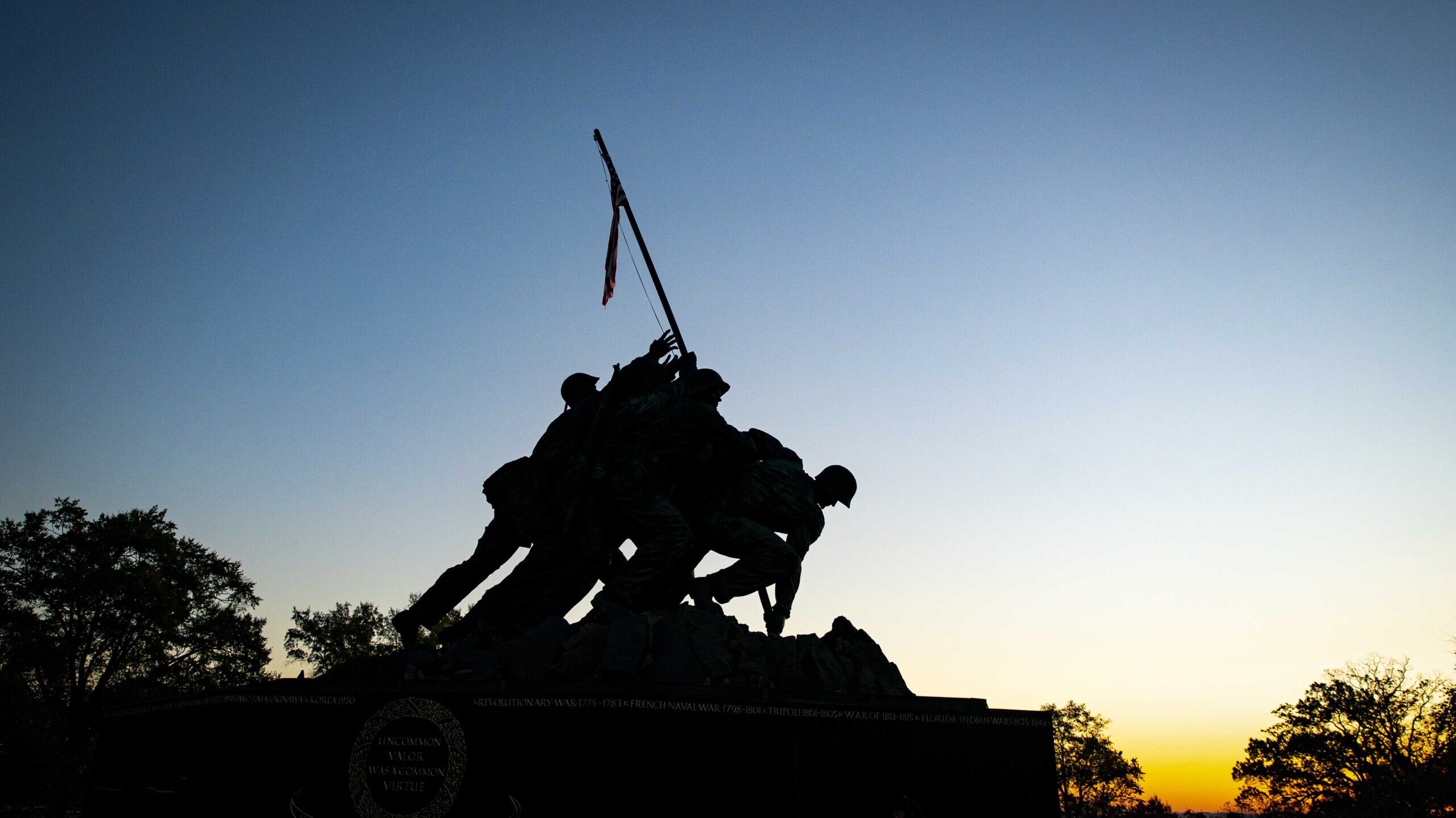 Tun Tavern stood on Philadelphia’s waterfront from 1686 until it burned down in 1781. The Marines began recruiting men to fight in the Revolutionary War in the brewpub on November 10, 1775.

Which of the following celebrities is a Marine Corps veteran? 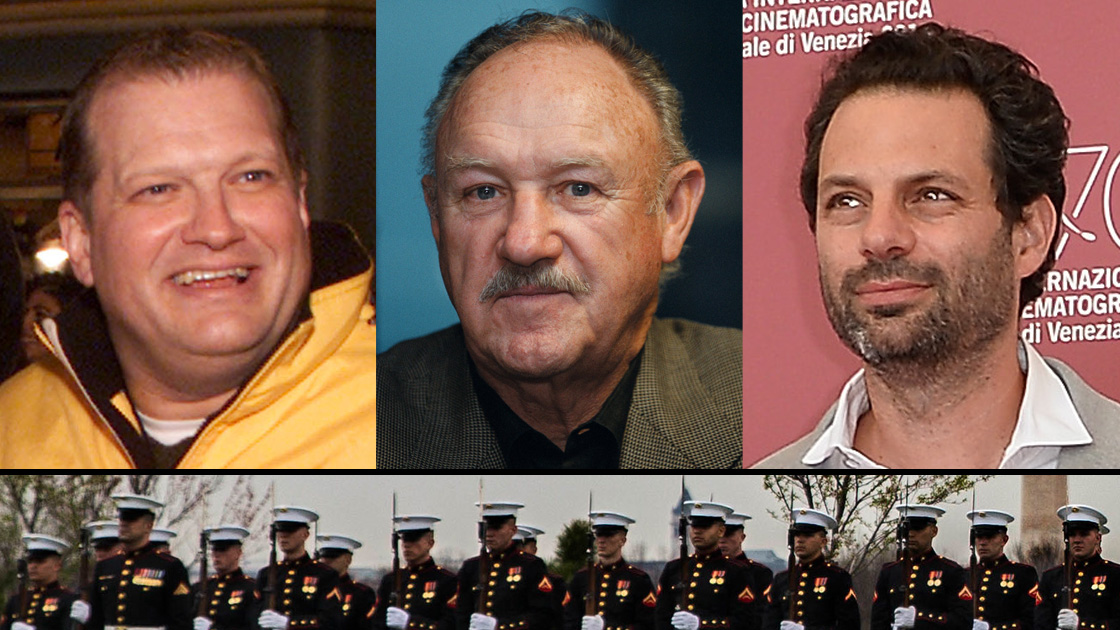 Carey practiced his standup comedy as a Marine reservist. Hackman lied about his age to enter the Corps at 16. Driver joined the Marines after the 9/11 terror attacks.

How many U.S. Marines were among the American servicemen killed during the amphibious Normandy invasion on June 6, 1944? 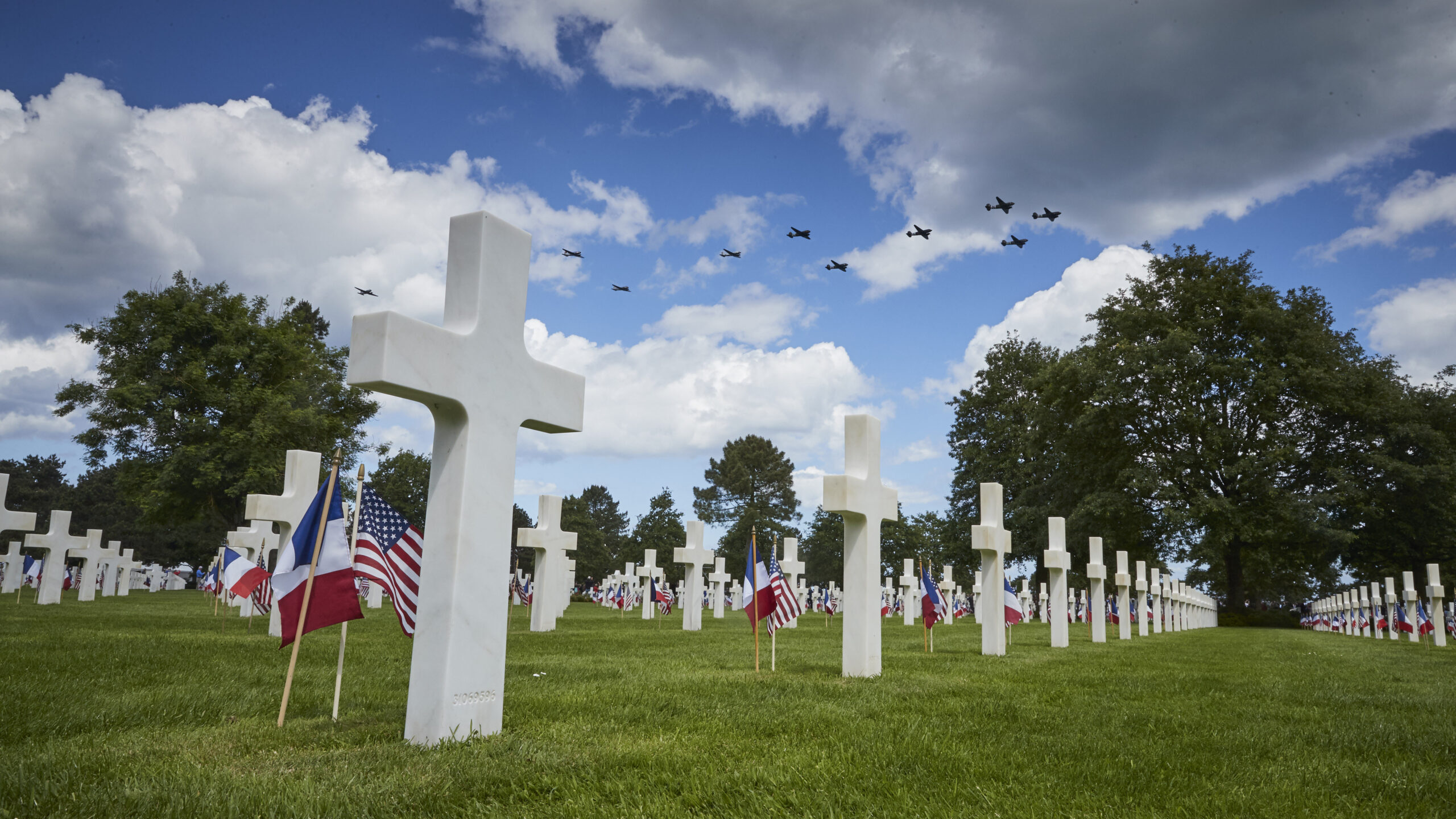 The Marines were mostly occupied with other acts of heroism in the Pacific War during June 1944. A detachment of 84 Marines aboard the U.S.S. Texas was slated to go ashore on June 7 but commanders—Army generals—ordered them to stand down. Marine lore holds that the Army didn’t want to be upstaged by a competing service branch.

Marines are often referred to as “Devil Dogs.” According to Marine lore, where did the nickname come from? 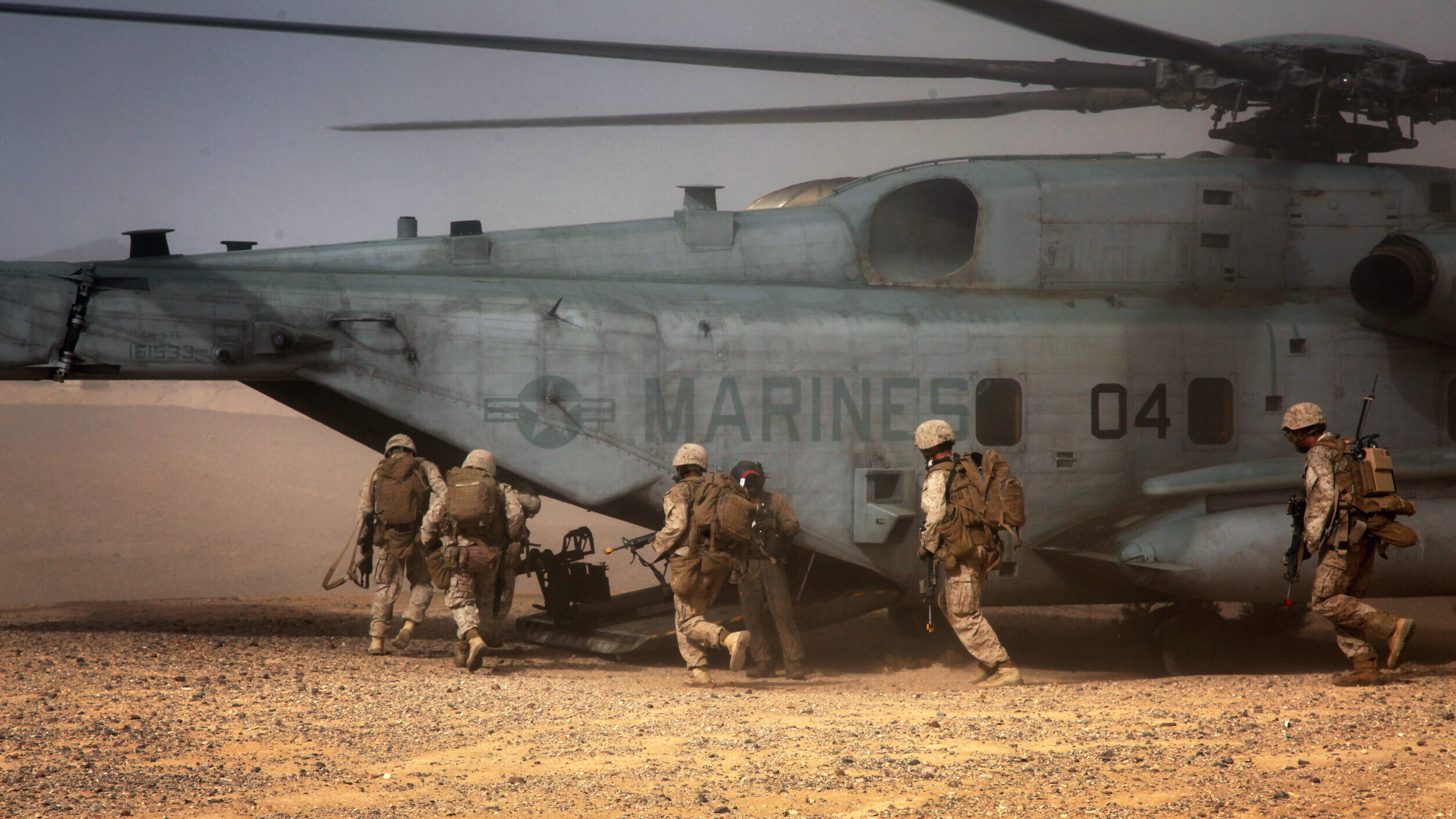 Marines widely maintain the name came from the German phrase “Teufel Hunden,” used by beaten-down Germans to describe the relentless foes who fought and outlasted them in the infamous Battle of Belleau Wood.

The Medal of Honor is America’s highest award for military valor. Of the 3,507 recipients of the medal, just 19 servicemen have received two. The five most recent double recipients were all U.S. Marines. Which war did they fight in? 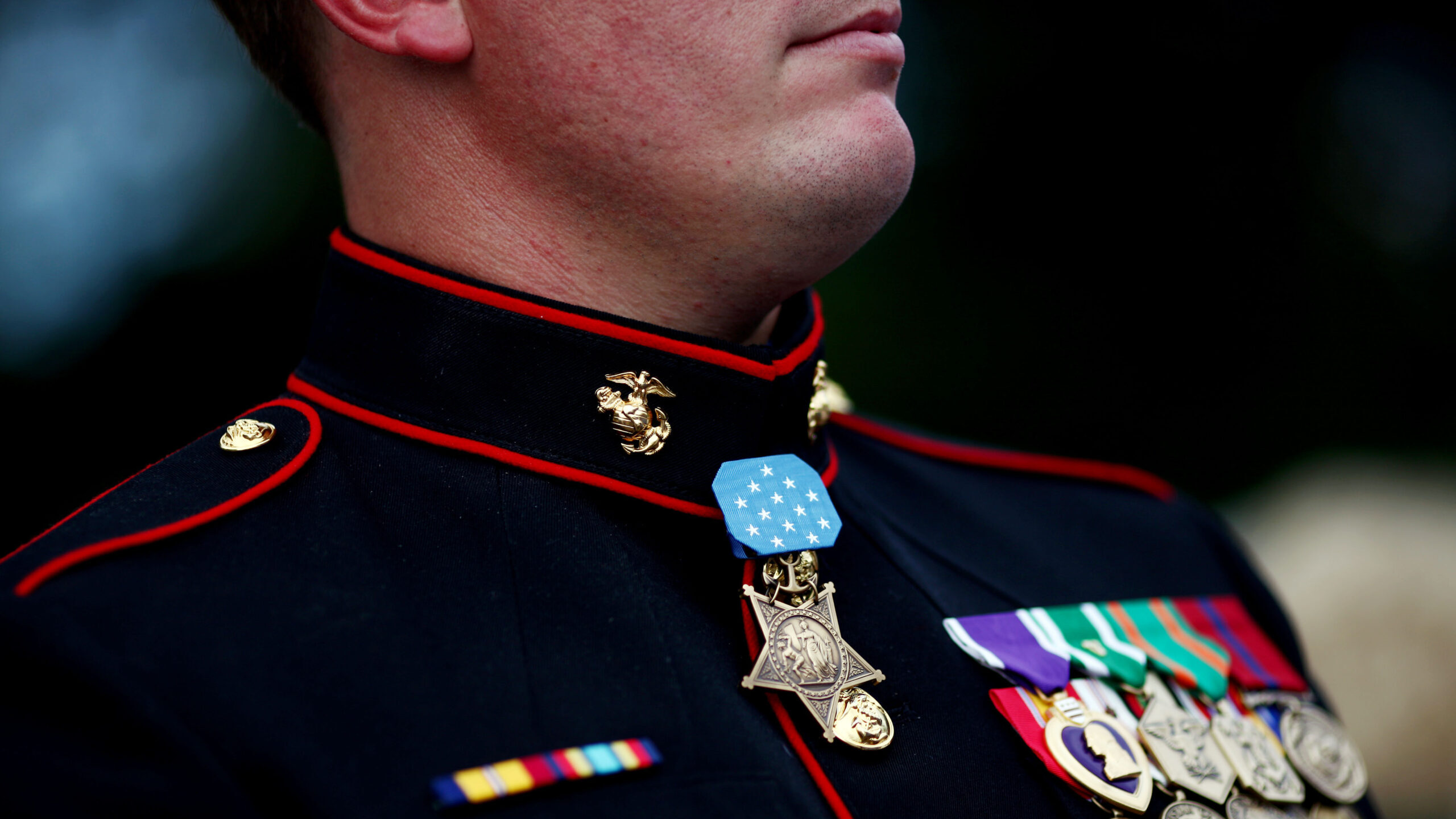 Marine Maj. Louis Cukela, Sgt. Maj. Charles F. Hoffman, Pvt. John J. Kelly, Sgt. Matej Kocak and Cpl. John H. Pruitt were all double Medal of Honor recipients who fought in World War I. Another Marine to receive the Medal twice, Maj. Gen. Smedley D. Butler, toured the country in retirement, speaking out against war-profiteering industrialists, and published his speech in 1935 as a short book titled “War is a Racket.”

The Marine Corps in 2019 allowed all Marines in uniform to carry which object for the first time ever? 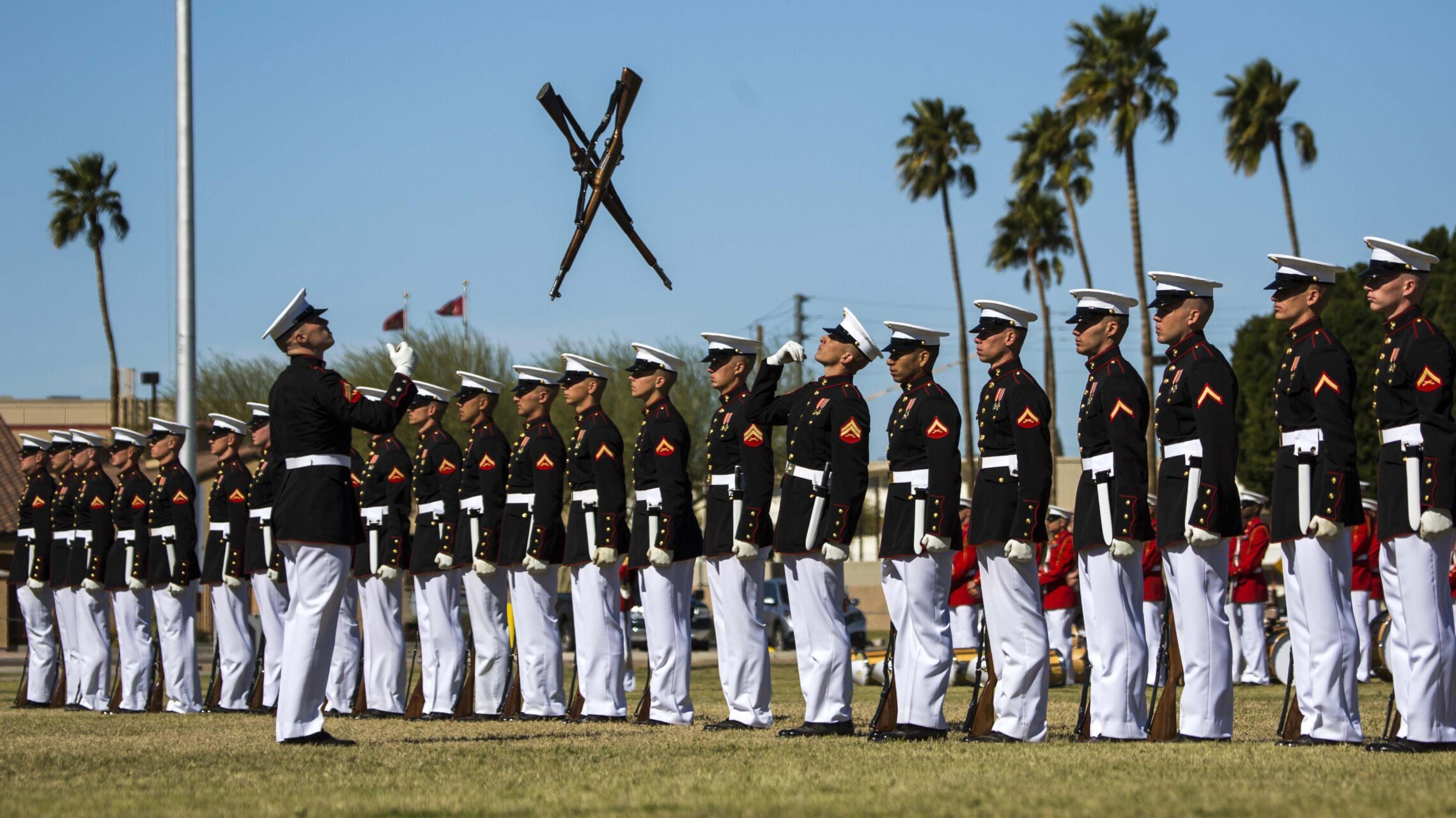 Male Marines were not permitted to use an umbrella while in uniform until last year. All Marines can now use plain black umbrellas while in their service and dress uniforms, but they are still forbidden while wearing the camouflage Combat Utility Uniform.

Who is given the first slice of cake at every Marine Corps birthday ball? 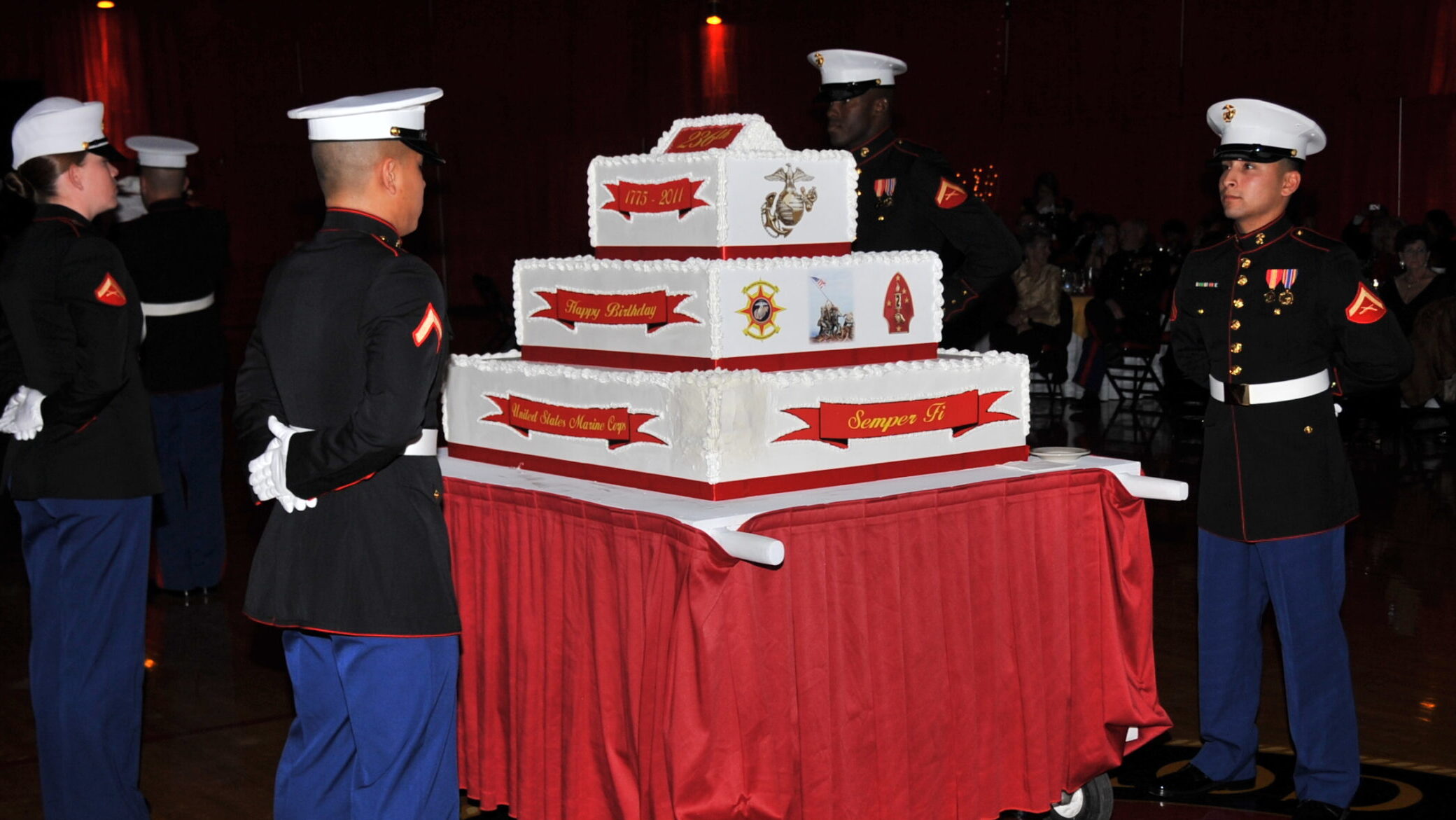 When the cake is cut, the first piece is given to the oldest Marine present. That Marine passes it to the youngest Marine in attendance, symbolizing the passing of the Marine Corps' legacy and age-old traditions to a new generation. 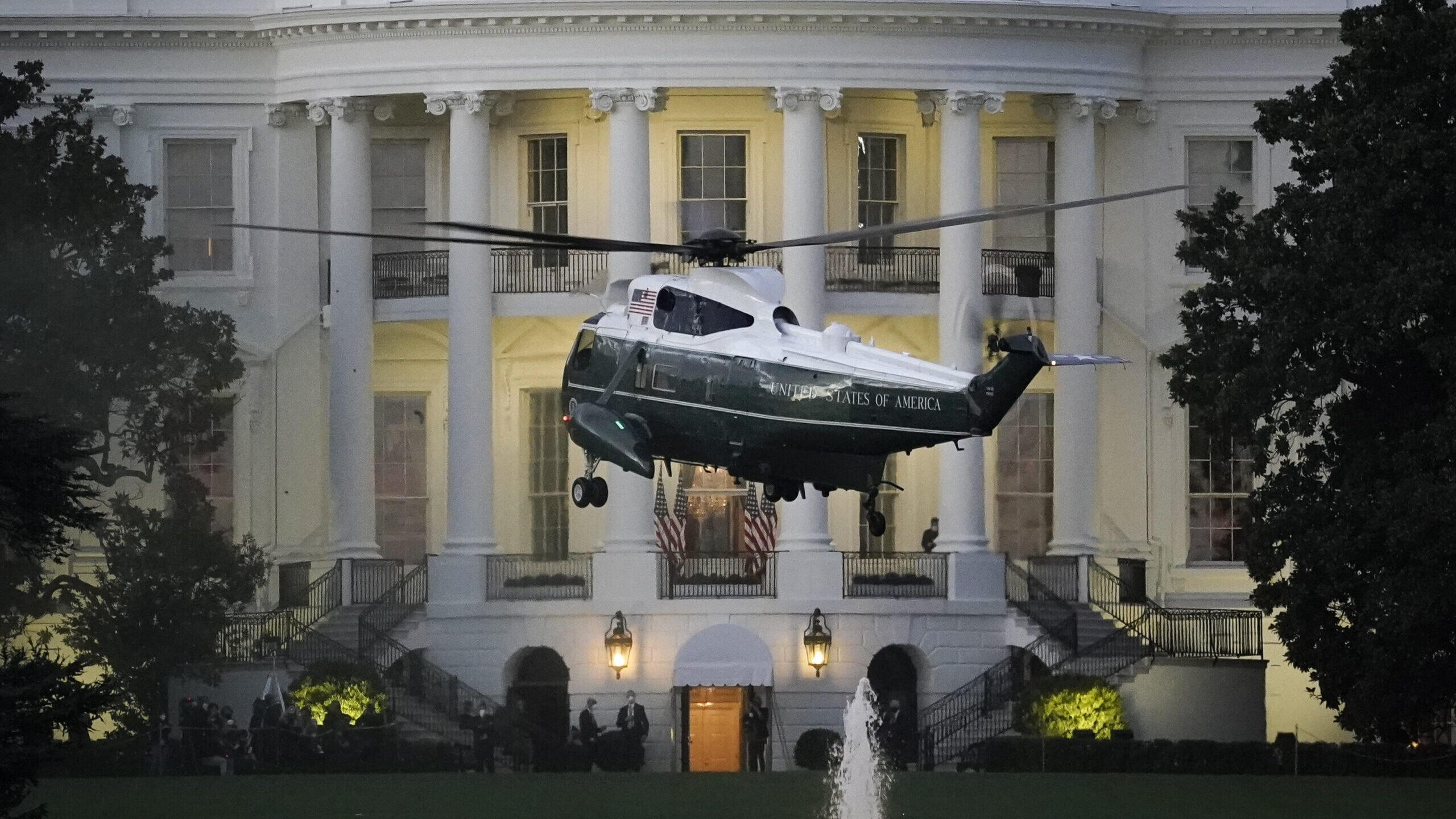 Eisenhower was vacationing in Newport, Rhode Island in September 1957 when he was called back to the White House on urgent business. Instead of taking an hour-long ferry ride back to where Air Force One was parked, Eisenhower jumped on board a Sikorski H-34 helicopter flown by Marine Col. Virgil Olson for a 6-minute hop.

When is a Marine posted at the entrance of the White House's West Wing? 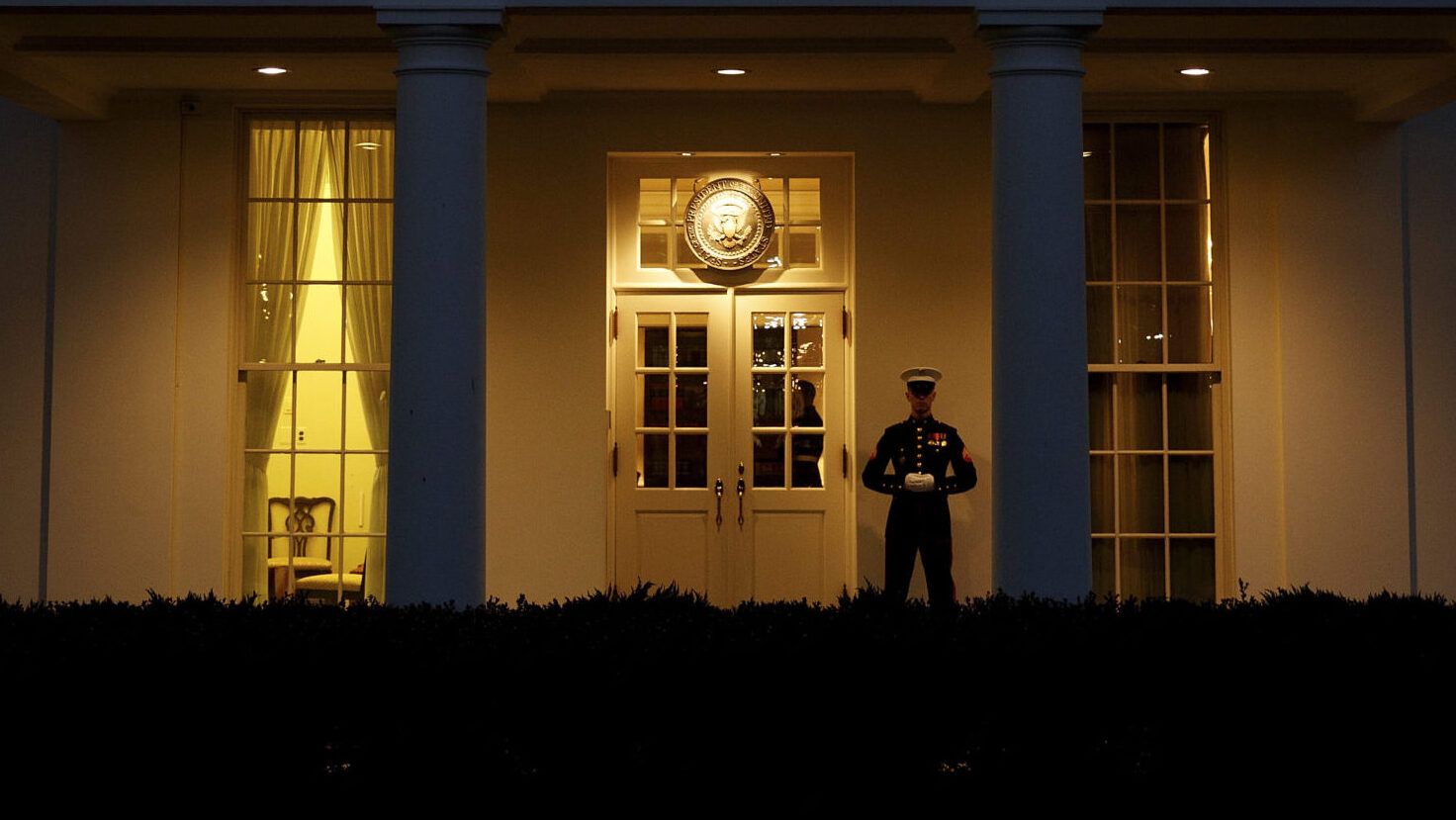 The sentries stand their post 30 minutes on, 30 minutes off and move only to open the door for visitors, whenever the president leaves the White House residence to work in the West Wing. They are chosen on the basis of which “military occupational specialties”—areas like logistics and Signals Intelligence—the White House needs.

How many Marine veterans are serving as federal lawmakers in the current (116th) U.S. Congress? 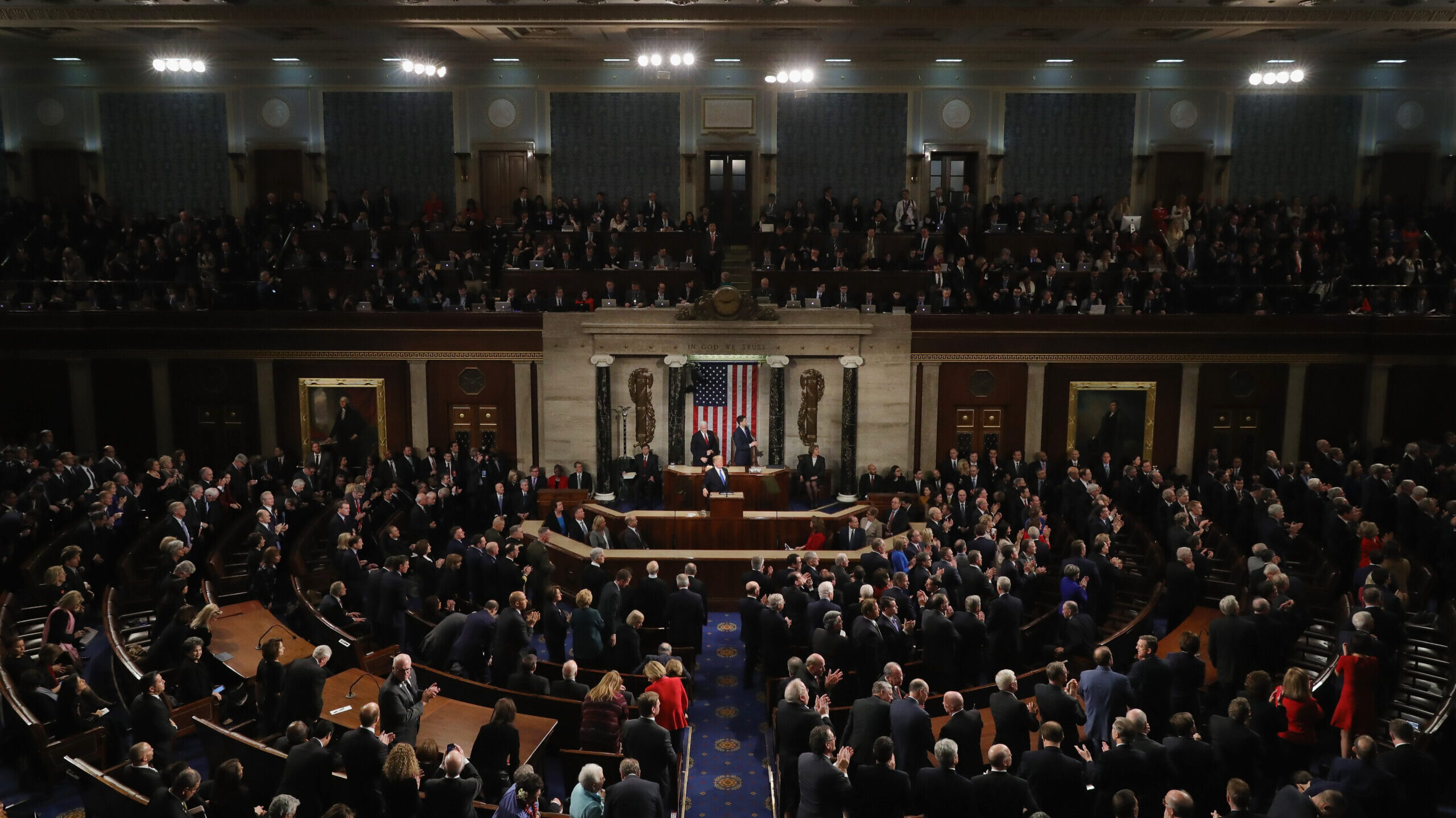