Having An Education May Actually Protect Your Gut: Study 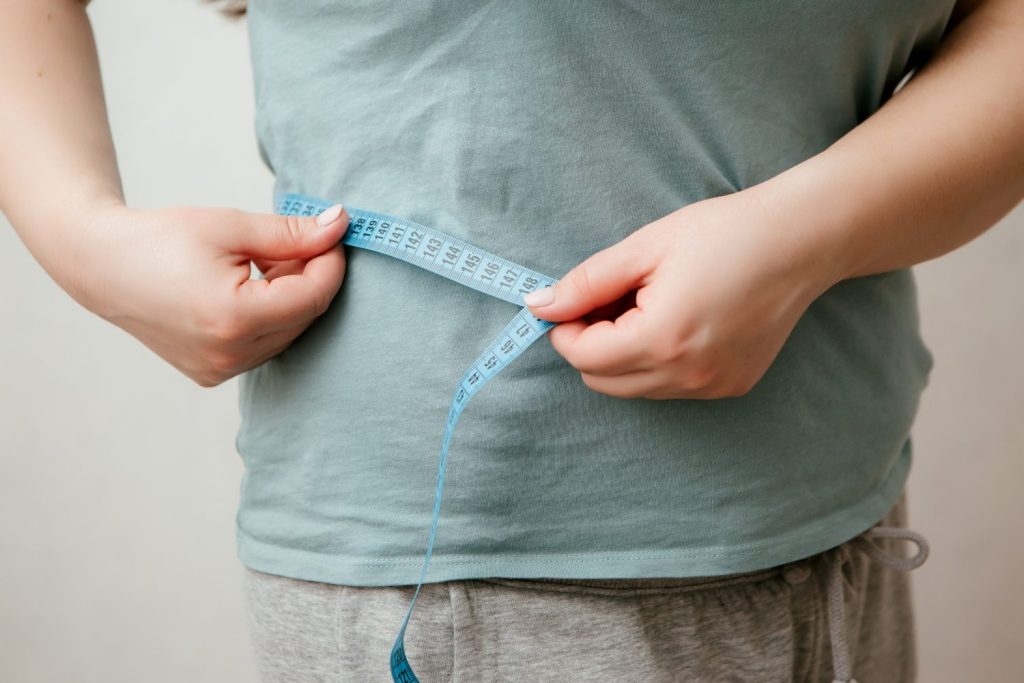 Having an education doesn’t just make you smarter — it may also protect your gut, a new study reveals.

It may also have implications for the development of Alzheimer’s, however, getting smarter didn’t have an effect on inflammatory bowel disease (IBD).

Lead researcher Dr. Emmanuel Adewuyi, from Edith Cowan University (ECU) in Australia, said: “The results support education as a possible avenue for reducing the risk of gut disorders by, for example, encouraging higher educational attainment or a possible increase in the length of schooling.

“Hence, policy efforts aimed at increasing educational attainment or cognitive training may contribute to a higher level of intelligence, which could lead to better health outcomes, including a reduced risk of gut disorders.”

The team also found that this could work both ways, with the gut also influencing the brain. The gut disorder GERD, when stomach acid keeps flowing back into the tube that connects the mouth and the stomach, caused a decline in cognitive function.

It affected intelligence, cognitive performance, educational attainment and educational qualification. These results support recent reports that showed an increase of people with dementia and GERD.

Dr. Adewuyi said: “GERD may be a risk factor for cognitive impairment, so it’s important for health workers to look for signs or symptoms of cognitive dysfunction in patients presenting with the gut disorder.

“More studies are needed to investigate whether treatment for, cure or remission of GERD can contribute to a reduced risk of cognitive decline.”

The team studied the genetic information of over 766,000 people. They focused on Alzheimer’s Disease, cognitive traits and gut disorders. The report followed a previous study from ECU’s Centre for Precision Health (CPH), where they discovered a genetic link between gut health and Alzheimer’s Disease.

CPH Director and study supervisor, Professor Simon Laws, said: “Gut disorders and Alzheimer’s may not only share a common genetic predisposition but may be similarly influenced by genetic variations underpinning educational attainment.”

However, education didn’t seem to help reduce IBD. Instead, the study revealed different effects of IBD on cognitive traits and Alzheimer’s Disease at different genomic locations. This means that their relationship depends on the effects at specific locations across the genome.

According to the National Institute of General Medical Sciences, a genome is all the genetic material in an organism. It is made of DNA and genes, along with other elements controlling the activity of genes.

Dr. Adewuyi said this finding was important, as it brings a new insight into the relationship of IBD with cognitive traits and Alzheimer’s Disease, which may shape the direction of future studies.

He said: “Some risk genes for AD may be protective against IBD, and vice versa.”

The study was published in the International Journal of Molecular Sciences.