Toddlers As Young As 2 Have An Instinctive Love Of Dogs

Dogs and children have lots in common. They can form strong bonds with them due to the time they spend together
By Mark Waghorn January 23, 2023
Facebook
Twitter
Linkedin
Email 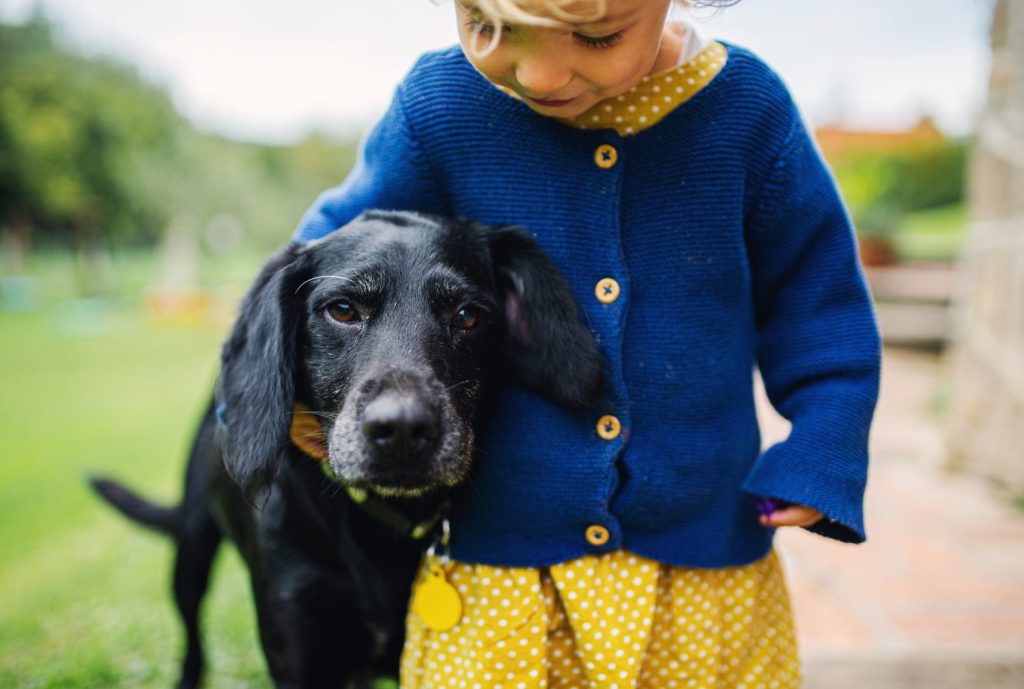 Toddlers as young as two have an innate affection for dogs, as per new research.

They act on impulse – helping them reach a treat or toy when the animals show interest, scientists said.

Dr. Rachna Reddy, of Duke University and a lead author of the study, said: “These findings lend support to our hypothesis that children’s early-developing proclivities for goal-reading and prosociality extend beyond humans to other animals.”

Her team recruited 97 two and three year-olds in Michigan to take part in a series of experiments with three friendly dogs – Fiona, Henry and Seymour.

Participants gave them out-of-reach treats and toys in half – or 50 percent – of all events where dogs attempted to access these items themselves.

In contrast, children offered dogs objects that dogs ignored only half as often – on only 26 percent of occasions. Almost one in two had a dog at home.

This increased likelihood of giving dogs objects – along with the dog being highly engaged and the object being food rather than a toy.

“However, we observed as early as two years of age, children behave in ways showing they are not only able to read the goal-directed behavior of another animal but can and do employ that knowledge to help an animal reach its own goal.”

Dogs and children have lots in common. They can form strong bonds with them due to the time they spend together.

Both a puppy and a baby share the common interest of playing and exploring their surroundings.

If a dog and child have grown up together, they can become inseparable. The relations they build can be physically and psychologically beneficial for both parties.

Babies also experience genuine happiness in the presence of dogs. Studies have identified a rise in levels of feel good chemicals serotonin and dopamine.

Reddy added: “In addition to informing us about childhood helping, these early childhood behaviors may have important evolutionary significance.”

The study is published in the journal Human-Animal Interactions.