As a result of the TikTok movement, many have changed their lives by merely thinking they are lucky
By Athena Stavrou January 23, 2023
Facebook
Twitter
Linkedin
Email 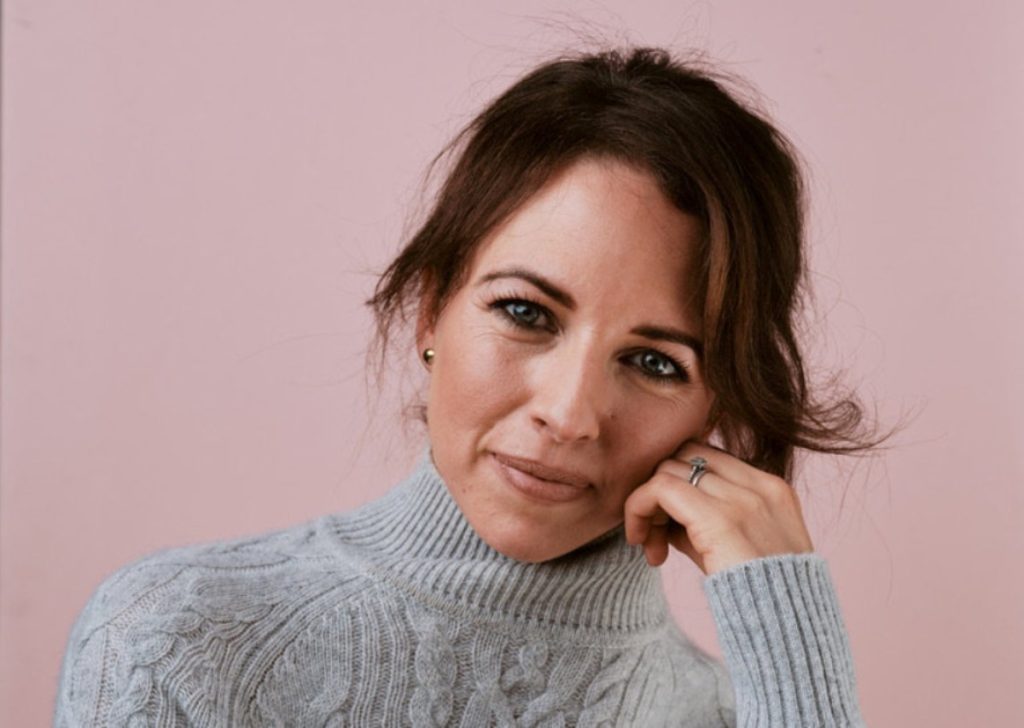 A psychologist has explained the science behind the viral “lucky girl syndrome” phenomenon – and claims it takes 30 days for it to work.

The “lucky girl syndrome” is a recent TikTok trend – which took off after users described how it worked for them.

It sees people tell themselves they are lucky, and they claim to then have good things happen for them. Some people claim they have always been lucky, whereas others claim they gave themselves the syndrome by convincing themselves that they simply were.

Affirmations people say to ‘get lucky’ are things such as ‘I’m so lucky, everything works out for me,’ ‘everything comes to me with ease,’ and ‘the universe always rewards me’. ‘Lucky’ people claim the key to success is to truly believe these affirmations and say soon your life will ‘change’.

Although some may be skeptical of the unusual method of success, Dr. Weld-Blundell says there is some logic behind the craze. She also suggested, “to create lasting positive change, you must practice for at least 30 days”.

Samantha, a psychologist, from Ribble Valley, Lancashire, said: “The way I heard about it was actually through one of my clients who told me about it.

“I told them this is exactly what we’ve been trying to achieve but packaged in a different way.

“The trend is essentially a lot of positive thinking, positive self-talk and affirmations. “You can describe it in any way, but when we look at some of the professional approaches to negative thinking it’s the same.

“To combat stress or anxiety, we try to change thoughts to more positive ones, and that in turn changes the way we feel. “When we change our thinking, it changes our mood, our emotions and then it changes our behavior.

“The words we use are what we’re expecting to see, or used to seeing, so you can expect more positive things if that’s the language you’re using. “So, if you say or believe things like ‘lucky’, ‘positive’, ‘winning’, ‘success’, ‘I will get what I want and need,’ what you’ll notice is that this starts to be real.”

Dr. Weld-Blundell – an educational and child psychologist and founder of The Little Psychology Co – said the trend is essentially scientifically proven psychological approaches repackaged into a more accessible way.

Claude Steel first popularised the self-affirmation theory in 1988, which suggests that when someone’s positive self-view is threatened, affirmations can restore self-competence by allowing people to reflect on their self-worth.

She also explained that although logically sound, those wanting to gain luck must practice the affirmations over a long period of time if they want to see long-lasting, positive changes.

The mum-of-two said: “What’s nice about it is that it’s simplified an awful lot of theory and research from all different disciplines of psychology, but it’s stuck. “No one’s going to sit there and read a journal on neuro pathways because it’s dull and they don’t have the time.

“But if you can get it down to a way that resonates with young people that’s great.

“As an approach, I do think there’s something to it because it’s ultimately taken from different theories. “To create lasting positive change, you must practice for at least 30 days, although it varies for everyone.

“If anyone’s thinking of trying out lucky girl syndrome but they’re not noticing a difference it’s because it has to be over a period of time.

“Our neuro pathways have muscle memory – they’ll always go down the default way of the way we’d think or what we’d do. “To create change in the way we think and behave you have to put in a bit of work. But all in all, it’s a great wave to come through, and I think there’s something in it.”

«Previous Post
This Is Why Squirrels Have A Lot Of Babies»Next Post
More Parental Leave Improves Mental Health: Study