Chess Players Can Boost Their Performance Levels With This

The psychological advantages of exercise are available to everyone, regardless of fitness level
By Gemma Francis January 22, 2023
Facebook
Twitter
Linkedin
Email 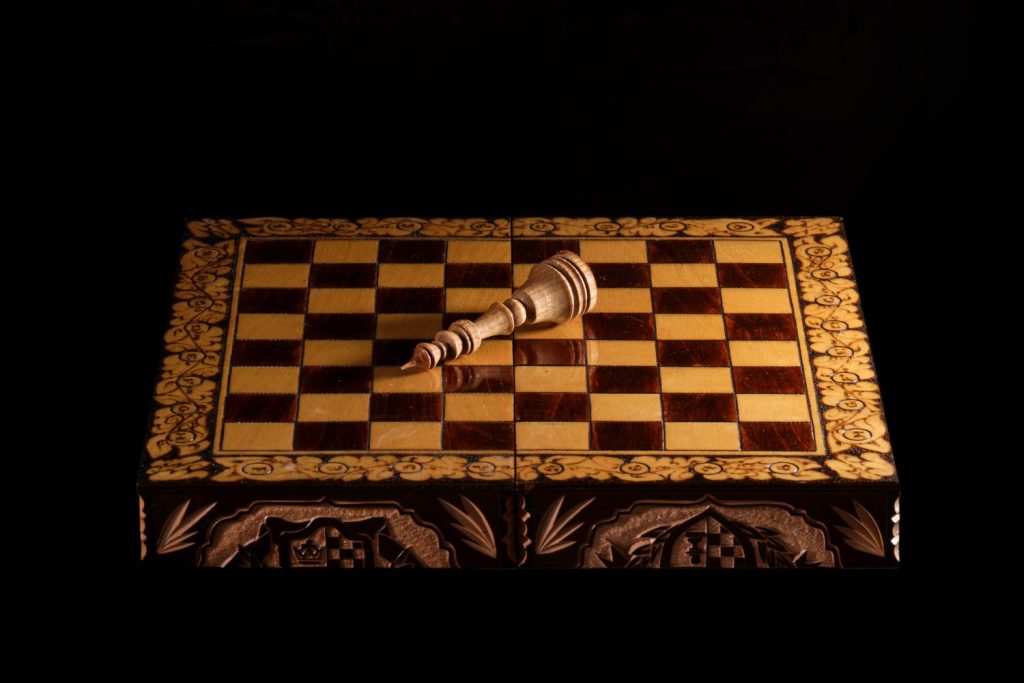 (Pedal to the Stock via Shutterstock)

Players of inactive sports like chess or video games can boost their performance levels – by exercising, a new study reveals.

An experiment saw 77 physically inactive mind gamers from 21 countries – who specialize in chess and e-sports – complete a training program to examine the link between exercise and mental performance.

After four months, the study found their minds were “significantly sharpened” and they were able to perform at a higher level than before.

The gamers’ cognitive function was boosted, on average, by 10 percent, with problem-solving abilities improving by nine percent, short-term memory by 12 percent and processing speed and alertness by 10 percent.

The study’s head coach, Andrew Kastor, who developed the gamers’ training programs for the experiment, commissioned by sports brand ASICS, said: “These results are astonishing and speak to the power of exercise.

“Many of the gamers couldn’t jog for longer than a minute at the start of the study, so their training programs had to be moderate.

“One hundred and fifty minutes a week sounds a lot but when you break it down this could be five sets of 30 minutes.

“No matter your fitness levels, the mental benefits of exercise are accessible to all.”

The program saw the participants go from doing less than 30 minutes of exercise a week to 150 minutes, made up of moderate cardio and strength training.

The impact of the program on their mind was then measured through a series of computerized cognitive tests and mental assessments designed to examine their processing speed, alertness, planning abilities, concentration levels and short-term memory at the start and end of the experiment.

Concentration improved by 33 percent and anxiety levels plummeted by 43 percent. As well as showing that exercise improved the participants’ cognitive function and gaming capabilities, it also revealed an uplift in the gamers’ mental wellbeing, with average “State of Mind” scores improving by 31 percent.

Before the study began, the average score was below 58 but this rose to 76 at the end. Professor Brendon Stubbs, who also worked on the study, said: “Exercise stimulates cell growth in the brain and rapidly increases blood flow to the hippocampus and prefrontal cortex, mechanisms that enable us to better retain memories, process information and problem solve quickly.

“If exercise can significantly increase the mental performance of professional mind gamers, imagine what it could do for the rest of us.

“From increasing focus when revising for an exam or improving alertness before a work presentation, exercise truly can enhance brain power.”

Inspired by the experiment, a camera crew followed four competitive gamers as they took on regular exercise to improve their rankings on the international stage. The result was a new documentary, “Mind Games – The Experiment,” narrated by actor and mental health campaigner Stephen Fry.

Gary Raucher, EVP, ASICS EMEA, said: “We have always encouraged utilizing exercise for both physical and mental benefits, but this is the first time we have explored the true impact on cognitive functioning.

“’Mind Games – The Experiment’ shows the power of exercise to sharpen the mind, and we hope that after watching the documentary, everyone (regardless of their age, body type or fitness level) is inspired to move to help boost their brain.”