Why The Night Sky Is Vanishing

In many inhabited places, the night sky never fully grows dark and why the night sky is vanishing.
By Mark Waghorn January 20, 2023
Facebook
Twitter
Linkedin
Email 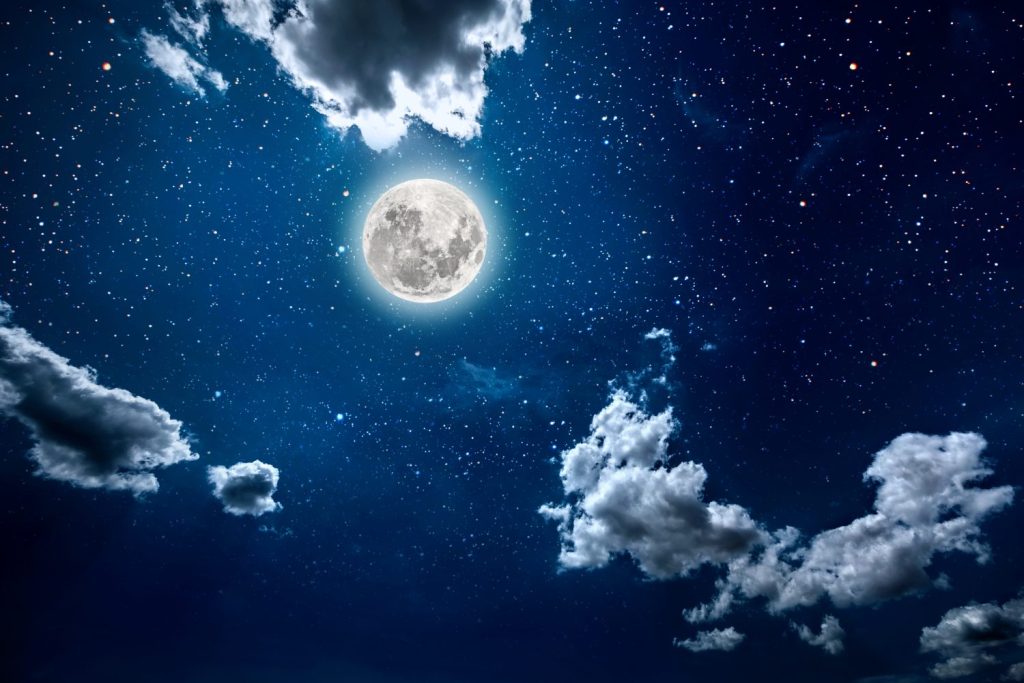 A bright moon shining in the sky at night. Stars in the night sky are vanishing due to light pollution, according to new research. CHATHAM172/SWNS TALKER

Stars in the night sky are vanishing due to light pollution, according to new research.

It is rapidly getting brighter – eroding star visibility, say scientists.

The finding is based on observations from citizen scientists worldwide over the past 12 years.

They reveal a worrisome trend – most of us can’t see the shimmering Milky Way.

In big cities, we are lucky to even glimpse the Big Dipper. It is becoming harder and harder to pick out our place in the universe.

The change reported is equivalent to around a ten percent annual increase in luminosity – faster than satellites have indicated.

It occurred despite policies to cut down on streetlamps, billboards, neon signs and car headlights.

Lead author Dr. Christopher Kyba, of the the German Research Centre for Geosciences, Potsdam, said: “To put this in perspective, a child born in an area where 250 stars were visible would likely see fewer than 100 in the same location 18 years later.

“In many inhabited places, the night sky never fully grows dark. It instead glows with an artificial twilight caused by the scatter of manmade light in the atmosphere.”

Known as skyglow, it is responsible for the visible brightening of the night sky and the erosion of our ability to see stars.

Its ubiquity and luminance has increased exponentially over much of the last century.

Now, Kyba and colleagues have charted the phenomenon for the first time.

Satellites that can measure global skyglow are limited in resolution and sensitivity.

They are often blind to the wavelengths produced by modern LED lights that have come to dominate over the past decade.

So the international team evaluated 51,351 citizen scientist observations of naked-eye stellar visibility from 2011-2022.

They asked participants worldwide to compare star maps at different levels of light pollution to what they could see with their own eyes through the online platform “Globe at Night.”

The study in the journal Science found the night sky has increased in brightness from artificial light by roughly seven to ten percent per year.

Kyba said: “This is equivalent to a doubling of brightness in less than eight years – much higher than estimates of the evolution of artificial light emissions or around two percent yearly based on radiance measurements taken by satellites.”

It is estimated the Milky Way is no longer visible to fully one-third of humanity — including 60 percent of Europeans and 80 percent of Americans.

Scientists have found excessive artificial lighting at night can have a number of adverse consequences.

It disrupts our sleep, messes with wildlife and is a big waste of energy. It can also diminish our sense of the universe.

Dr. Fabio Falchi, of the Light Pollution Science and Technology Institute in Italy who was not involved in the study, said: “Perhaps the most important message the scientific community should glean is light pollution is increasing, notwithstanding the countermeasures purportedly put into operation to limit it.

“Awareness must greatly increase for artificial light at night to be perceived not as an always-positive thing, but as the pollutant it really is.”