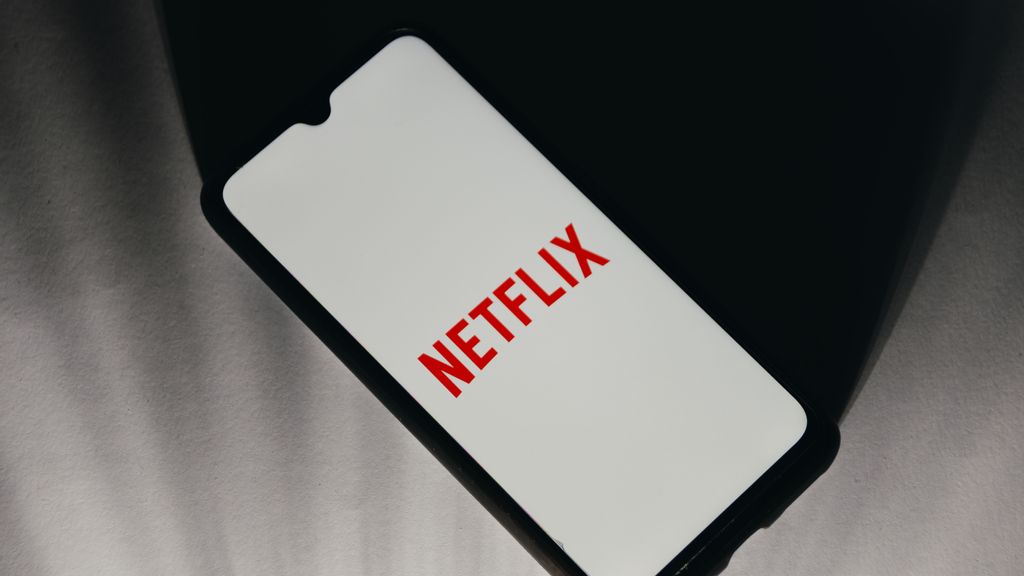 In this photo illustration a Netflix logo is displayed on a smartphone screen in Athens, Greece on January 18, 2023. Shareholders are hoping the streamer sheds light on the new plan during its fourth-quarter earnings report, which is due after the bell Thursday. NIKOLAS KOKOVLIS/BENZINGA

Streaming giant Netflix Inc went public in 2002. The company, which got its start as a DVD by mail subscription service, has transformed its business model into one of the largest streaming companies in the world.

Here’s a look at how successful shares of Netflix have been since it launched one of its biggest streaming hits of all time.

As a streaming platform, Netflix initially licensed existing movies and TV shows. Eventually, it found success with original programming, including “Lilyhammer” — its first original series, released in February 2012. Over the years, the company has seen massive success with series like “House of Cards,” “Stranger Things” and the record-breaking “Squid Game.”

The first season of “Stranger Things” was released on July 15, 2016, and become a massive hit for the company, building a loyal base of fans and making it one of the most successful Netflix original series of all time.

The first part of the fourth season of “Stranger Things” broke records in May 2022 for an English-language series. In their first week of release, the episodes were viewed a total of 287 million hours, breaking a previous record of 193 million hours set by the second season of “Bridgerton.”

Viewership for the fourth season of “Stranger Things” totaled 1.35 billion hours in the first 28 days, an English-language record for the company.

The November 2022 release “Wednesday” passed “Stranger Things” for the first week viewership figure with 341.2 million hours, but failed to pass the 28-day total.

A fifth and final season of “Stranger Things” is expected to be released in 2024. Several spinoffs could be in the works for Netflix to keep the fans of the franchise happy.

“Stranger Things” remains one of the key pieces for Netflix and a contribution to the 223 million global subscribers the company had at the end of the third quarter.

The first season of “Stranger Things” kicked off on Netflix on July 15, 2016.

Netflix guided to subscriber additions of 4.5 million in October, though some analysts are looking for this figure to beat expectations amid a slew of high-profile and record-breaking content releases, including “Glass Onion,” “Troll,” “All Quiet on the Western Front,” “My Name is Vendetta,” and “Wednesday.”

Analysts at JPMorgan, for instance, are forecasting 4.75 million net paid additions for the company in its most recent quarter.

Investors will not see the full impact of Netflix’s foray into advertising within Thursday’s results given the tier just launched in November. However, data from third-party research firm YipitData points to increased momentum.

According to that data, Netflix’s ad tier has been modestly incremental to positive subscriber trends, and has not driven significant cannibalization of the standard and premium tiers — a previous concern on the Street.

Overall, analysts have preached the long game to investors when it comes to advertising, with Wells Fargo’s Steve Cahall anticipating password sharing will be a bigger topic in the near-term.

“While much of the sell side and buy side focus of late has been the [advertising video-on-demand] launch, we actually think disclosure will be limited as will the impact on estimates. Instead, we think password sharing is the bigger catalyst near term,” Cahall wrote in a new note to clients. “As the Street better understands password sharing we see it as upside to revenue growth estimates.

Last year, the California giant announced the launch of approximately 25 Korean titles — at the time “our largest number to date,” it said in a statement then. The previous year, the company unveiled 15.

“The global popularity of K-content has continued apace over 2022,” Don Kang, the company’s vice president of Korean content, said in a brief statement.

“Over the last year, Korean series and films have regularly featured in our Global Top 10 list in more than 90 countries, and three of Netflix’s most-watched shows ever are from Korea.”

«Previous Post
Tesla Cuts Prices For Their Lower End Models To Compete With Other U.S. & European Competitors»Next Post
Tesla Buys Into Major Purchase In Cryptocurrency Producing It Into Major Value In Investments