Office Workers Are Their Most Productive At This Time

“It can be so hard to maintain focus during the working day & office workers are their most productive at this time.
By Charlie Bayliss January 19, 2023
Facebook
Twitter
Linkedin
Email 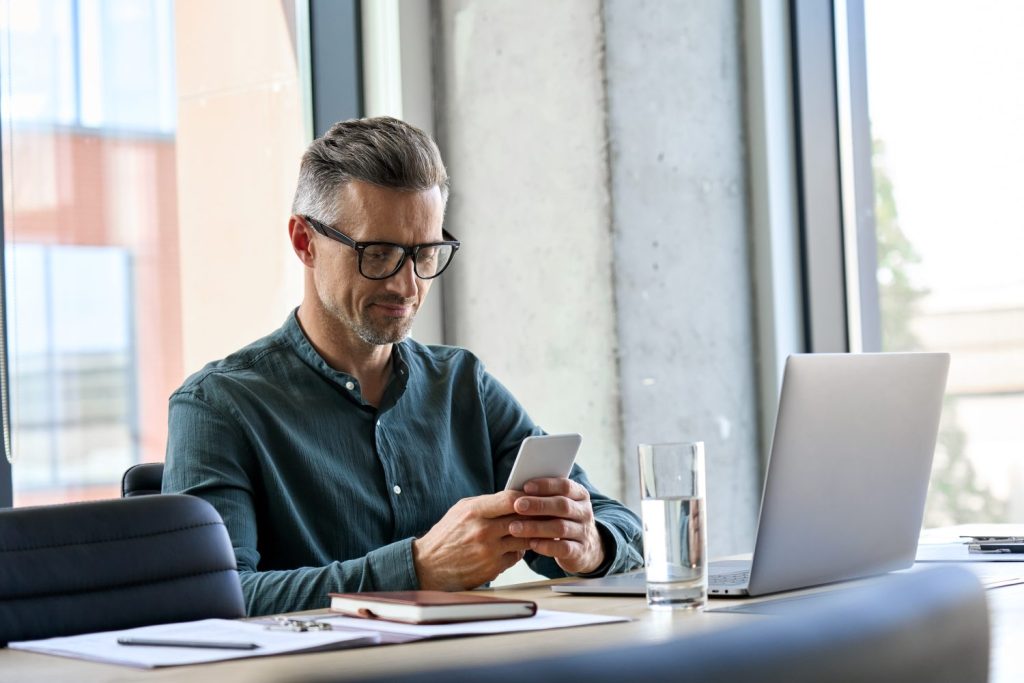 Office workers will be at their most productive at 10:22 a.m. and hit a slump at 1:27 p.m., new research has revealed. A study of 2,000 employees revealed the ups and downs the typical person goes through, with the afternoon getting progressively worse - with a further lull at 2:06 p.m. GROUND PICTURE/SWNS TALKER

A study of 2,000 employees revealed the ups and downs the typical person goes through, with the afternoon getting progressively worse – with a further lull at 2:06 p.m.

It found 58 percent said they struggle to get through a day without feeling highs and lows of productivity levels.

Spending too much time in front of a computer (27 percent), being interrupted by colleagues when in the office (24 percent) and not taking enough breaks away from the desk (22 percent) are among the main reasons for not feeling constantly switched on at work.

A spokesperson for Office Freedom, which commissioned the research, said: “It can be so hard to maintain focus during the working day.

“There’s a host of different distractions which can take our mind away from our work and what we’re supposed to be concentrating on.

“Having a work environment which helps you be your most productive is important as it makes sure you’re making the most of your time.”

The research, carried out by OnePoll, found more than half (54 percent) agreed they thrived around colleagues in the office compared to working from home by themselves.

And 38 percent said being in an office environment helped boost their productivity, compared to 22 percent who felt it hindered their ability to work.

For almost two-thirds of workers (65 percent), being around colleagues is the best part of being in the office.

Of those who said being in an office helped their effectiveness, almost half (48 percent) said it was due to a better working environment and being around others (48 percent).

However, noise levels (36 percent), room temperature (32 percent) and colleagues asking questions (32 percent) were the main drains on productivity in the workplace for those affected.

Energy levels are at their lowest at the start and end of a typical working week, with almost a quarter (24 percent) finding Monday and Friday (23 percent) the days when they had the least energy.

The typical workday sees people moan or imply they are tired three times on average.

Drinking coffee (31 percent), going for a walk outside (25 percent) and having a cup of tea (24 percent) were the top ways employees give themselves an energy boost to feel more awake in the workplace.

The spokesperson added: “There are so many different factors that can impact how we attack the working day.

“The office should be a place where you can connect with colleagues and collaborate.

“For more than half of us, being around workmates is the aspect which we value about the office.”