Just Five Almonds A Day Can Boost Fat-burning In Exercise 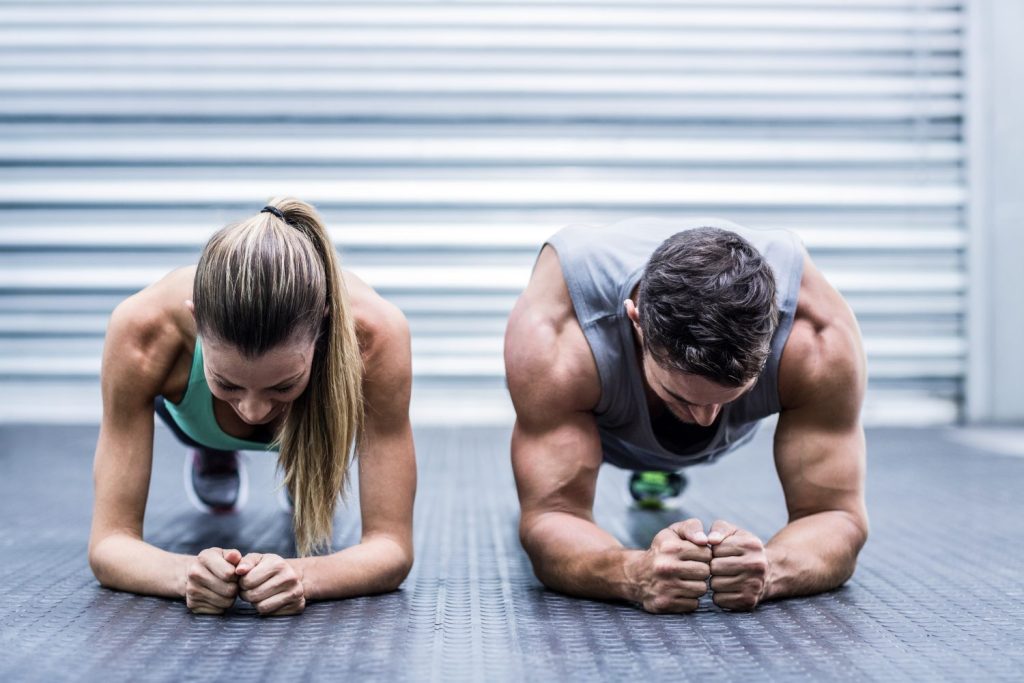 Snacking on just five almonds a day boosts fat-burning in exercise, according to a new study.

The nut could be the ideal new year’s resolution for fitness fans because eating the small amount gives a single workout session a major metabolic boost.

Scientists from Appalachian State University, North Carolina, showed that no matter their gender, participants who ate 57 grams worth of almonds per day had more beneficial fat in their blood immediately after an intense workout.

The beneficial fat molecule, known as 12, 13-dihydroxy, or 12,13-DiHOME, positively affects metabolism and energy regulation while being synthesized from linoleic acid by brown fat tissue.

Those who ate almonds during the study had 69 percent more of the fat molecule, a type of oxylipin, in their blood plasma versus the control group.

Versus the control group, the almond group also had 40 percent less of another, mildly toxic oxylipin which was shown to negatively affect health and the body’s recovery post-workout.

Dr. David Nieman, an author of the study and a professor and director of the Appalachian State University Human Performance Laboratory at the North Carolina Research Campus, said: “Here we show that volunteers who consumed 57g of almonds daily for one month before a single ‘weekend warrior’ exercise bout had more beneficial 12,13-DiHOME in their blood immediately after exercising than control volunteers.

“We conclude that almonds provide a unique and complex nutrient and polyphenol mixture that may support metabolic recovery from stressful levels of exercise.

“And the brown skin of almonds contains polyphenols that end up in the large intestine and help control inflammation and oxidative stress.”

A group of 38 men and 26 women aged 30 to 65 were selected for the trial, none of whom did regular weight training.

Around half ate the almonds, the others ate a calorie-matched cereal bar.

Researchers took blood and urine samples before and after the month-long trial period.

Participants were also required to do performance measures including a 30-second Wingate anaerobic test, where they had to cycle at full capacity for 30 seconds, a 50-meter shuttle run test, a vertical jump, bench press, and leg-back strength exercises.

Additional blood and urine samples were taken immediately after the 90-minute sessions of exercise and for the subsequent four days.

After each workout and blood test the participants ranked how sore and stiff they felt from 1 to 10 and filled a “Profile of Mood States” questionnaire to measure their mental state.

In addition to the discoveries on fat-burning, the scientists found going to the gym elevated the level of pro-inflammatory cytokines in the blood, indicating minor muscle damage.

However, these results stayed the same for both the almond and cereal bar groups.