The owner of one of the largest social media platforms in the world shared his latest criticism of a rival platform
By Chris Katje January 19, 2023
Facebook
Twitter
Linkedin
Email 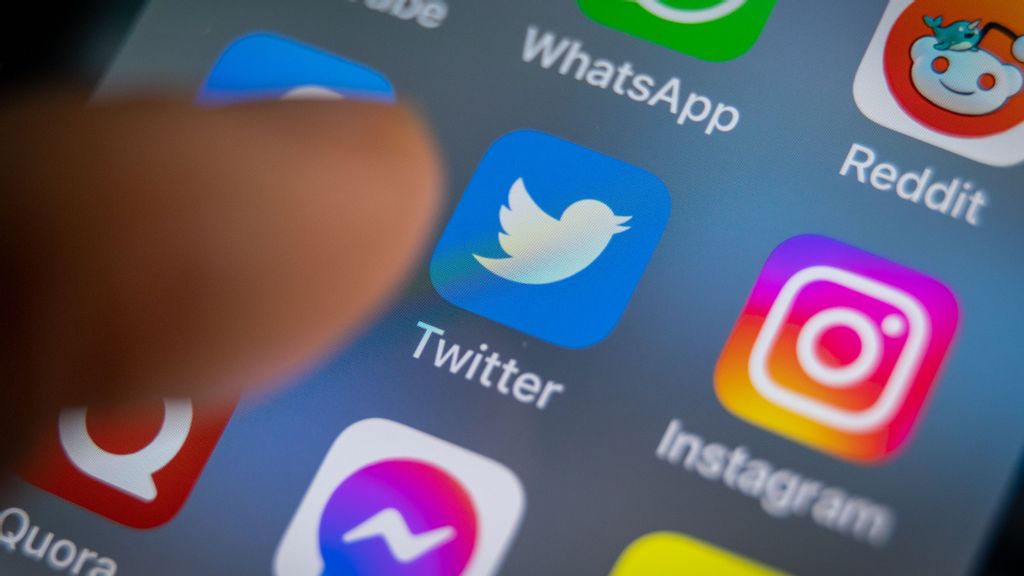 One of the biggest news stories of 2022 for the financial world was the $44-billion purchase of Twitter by Tesla CEO Elon Musk.

Musk had been a fan of Twitter for years, using the platform as his social media outlet of choice to share his thoughts, memes and also important updates and commentary from Tesla and SpaceX.

One platform Musk has not been a fan of is Instagram, a photo and video based social media platform owned by Meta Platforms.

The comments by Musk prompted huge reactions from his large base of followers.

One user replied with “LinkedIn makes people depressed, not Insta.” Musk responded to the comment with a fire emoji.

Musk said on the podcast that Instagram can make people seem better-looking and happier “than they really are.” He added that seeing attractive and happy people on social media can make people think, “I’m not that good-looking, and I’m not that happy. So I must suck.”

Musk replied that Twitter does make him laugh a lot.

The comments from Musk about Instagram were not his first takes against the social media platform.

In 2018, Musk said Instagram could be a place where “people look like they have a much better life tan they really do” while appearing on “The Joe Rogan Experience” podcast.

Musk expressed his distaste for both Instagram and Facebook during an interview with the Tesla Silicon Valley Owner’s Club in 2022. Musk took down company pages for both Tesla and SpaceX on Facebook.

“It’s not a political statement and I didn’t do this because someone dared me to do it. Just don’t like Facebook. Gives me the willies. Sorry,” Musk previously said.

Musk admitted during the interview that he has a secret Instagram account, also known as a “finsta.”

Musk said he previously had a public Instagram account, but found himself taking a lot of selfies as a result.

Musk said he found himself questioning why he took so many selfies and was hunting for likes on Instagram.

Instead, Musk prefers Twitter where he can get across “whatever message I’m trying to get across.”

“I only need one means of communicating.”

On Twitter, Musk also recently responded to a post showing a 2021 study that found people’s social circles have shrunk significantly over the last 30 years, which could be due to the rise of social media.

“Maybe we should spend less time on social media,” Musk replied to the post. The comment from Musk prompted many responses, including those questioning the comments from the new owner and CEO of Twitter.

“You just dropped $44 billy on a social media company maybe give it a few years before taking that stance,” user StockTalkWeekly replied.

The latest comments about Instagram from Musk could create distance between several of the social media platforms and also see fans of Musk and Tesla spending less time on Instagram and more time on Twitter.