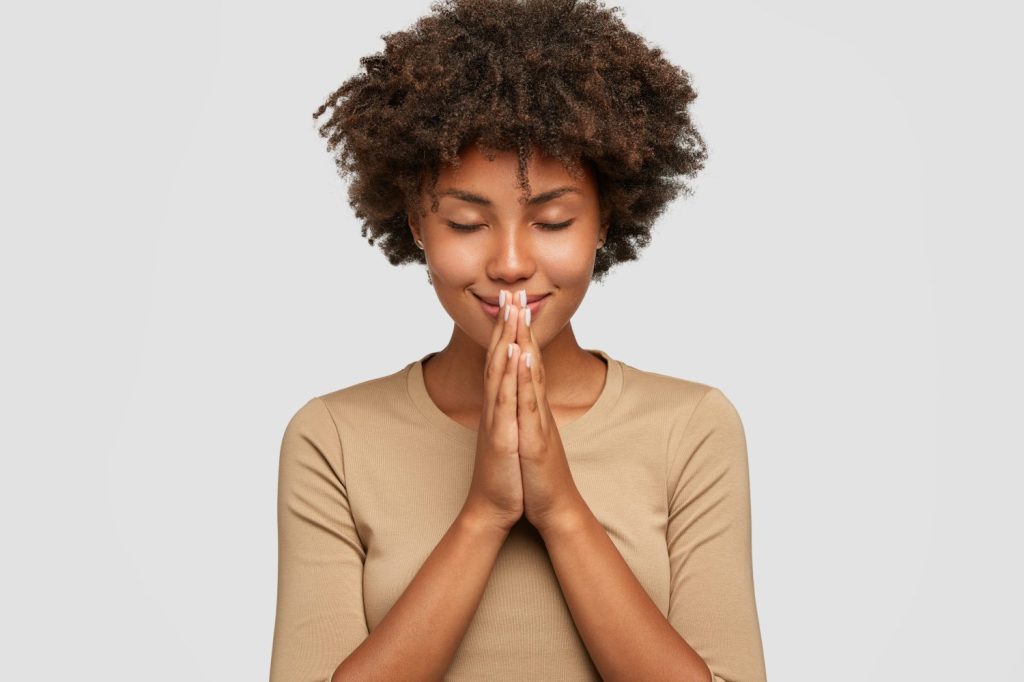 Trendy mindfulness popular with celebrities boosts good bacteria, according to new research. A study of Buddhist monks found their microbes differed substantially from those of secular neighbors. CAST OF THOUSANDS/SWNS TALKER

A study of Buddhist monks found their microbes differed substantially from those of secular neighbors.

They have been linked to a lower risk of anxiety, depression and cardiovascular disease.

It is thought that taking in deep breaths helps dilate blood vessels – allowing more blood to flow through them and lowering blood pressure.

Over several years it may help to regulate the gut microbiome and potentially lower the risks of physical and mental ill health, say the Chinese team.

Bacteria can affect mood and behavior through the gut-brain axis. This includes the body’s immune response, hormonal signaling, stress response and the vagus nerve.

This is the main component of the parasympathetic nervous system which oversees an array of crucial bodily functions.

Deep-thinking Tibetan monks can serve as representatives of some deeper meditations.

Although the number of samples is small, they are rare because of their geographical location.

Now an analysis in the journal General Psychiatry suggests it also alters the composition of the community of trillions of organisms that live in our intestines.

Tibetan Buddhist meditation originates from the ancient Indian medical system known as Ayurveda and is a form of psychological training, say the researchers.

The monks had been practicing it for at least two hours a day for between three and thirty years.

Participants had not used antibiotics, probiotics, prebiotics or antifungal drugs that can affect the microbes in the preceding three months.

Stool sample analysis revealed significant differences in the diversity and volume of microbes between the monks and their neighbors. Age, blood pressure, heart rate and diet were taken into account.

Species known as Bacteroidetes and Firmicutes were dominant in both groups – as would be expected.

But Bacteroidetes and Prevotolla were enriched sevenfold in the monks. There was also a high volume of Megamonas and Faecalibacterium.

Chen said: “Collectively, several bacteria enriched in the meditation group have been associated with the alleviation of mental illness, suggesting meditation can influence certain bacteria that may have a role in mental health.”

Previous research shows they include Prevotella, Bacteroidetes, Megamonas and Faecalibacterium.

Computer models indicated several protective anti-inflammatory pathways, in addition to metabolism – the conversion of food into energy – were enhanced in the monks.

Blood scans showed levels of agents linked with a heightened risk of cardiovascular disease, including cholesterol, were also significantly lower.

The researchers suggest the role of meditation in helping to prevent or treat psychosomatic illness definitely merits further research.