How Bodyweight Affects The Way Our Bodies Process Vitamin D

“These nuances make it clear that there’s more to the vitamin D story.” The post How bodyweight affects the way our bodies.
By Pol Allingham January 19, 2023
Facebook
Twitter
Linkedin
Email 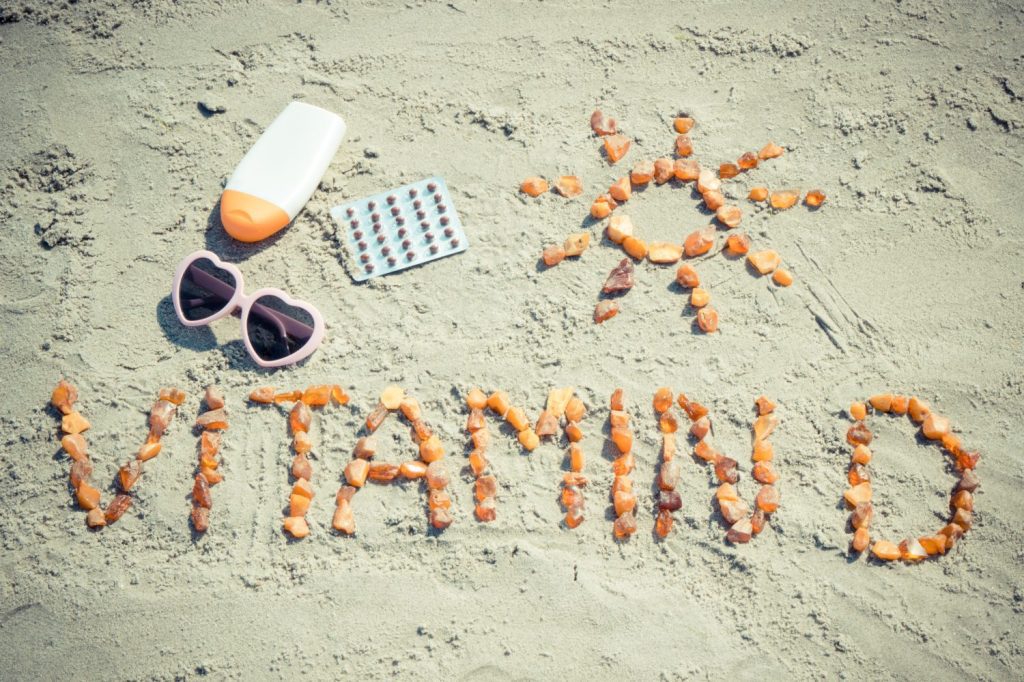 Overweight people don’t reap the benefits of the sunshine vitamin D as their bodies process it differently. The team said their findings, published in the Journal of the American Medical Association (JAMA), are a call to action for people to continue exploring the benefits of vitamin D supplements.

Those with a higher body mass index (BMI) don’t appear to reap the benefits of the vitamin as much as others – because they metabolize it differently, say scientists.

The vitamin’s previously-discovered power to reduce the risk of cancer, heart disease and stroke was shown to be less effective among those with a higher BMI.

The essential nutrient helps the body absorb minerals such as calcium and magnesium, and is absorbed through sunlight and via supplements in those who are deficient.

People who take the supplements had 30 to 40 percent reductions in cancer deaths and autoimmune diseases.

However, those with a higher BMI taking the same amount had minimal results.

Senior author Dr. JoAnn Manson, chief of the Division of Preventive Medicine at the Brigham and Women’s Hospital, said: “Most studies like this focus on the total vitamin D blood level.

“The fact that we were able to look at this expanded profile of vitamin D metabolites and novel biomarkers gave us unique insights into vitamin D availability and activity, and whether vitamin D metabolism might be disrupted in some people but not in others.

“This study sheds light on why we’re seeing 30-40 percent reductions in cancer deaths, autoimmune diseases, and other outcomes with vitamin D supplementation among those with lower BMIs but minimal benefit in those with higher BMIs, suggesting it may be possible to achieve benefits across the population with more personalized dosing of vitamin D.

“These nuances make it clear that there’s more to the vitamin D story.”

Brigham and Women’s Hospitals analyzed 16,515 people who took part in a previous 25,871-person trial on the benefits of vitamin D, known as VITAL.

Scientists measured participants’ levels of vitamin D, and other biomarkers for the vitamin, including metabolites, calcium and parathyroid hormones, which aid the body in utilizing vitamin D.

They discovered taking the vitamin supplements upped most of its associated biomarkers, regardless of people’s weight.

However, the increase was significantly smaller among those with higher BMIs and over the two-year study period the reduced response became more pronounced.

First author Dr. Deirdre Tobias, an associate epidemiologist in Brigham’s Division of Preventive Medicine, said: “The analysis of the original VITAL data found that vitamin D supplementation correlated with positive effects on several health outcomes, but only among people with a BMI under 25.

“There seems to be something different happening with vitamin D metabolism at higher body weights, and this study may help explain diminished outcomes of supplementation for individuals with an elevated BMI.”

“This may have implications clinically and potentially explain some of the observed differences in the effectiveness of vitamin D supplementation by obesity status.”