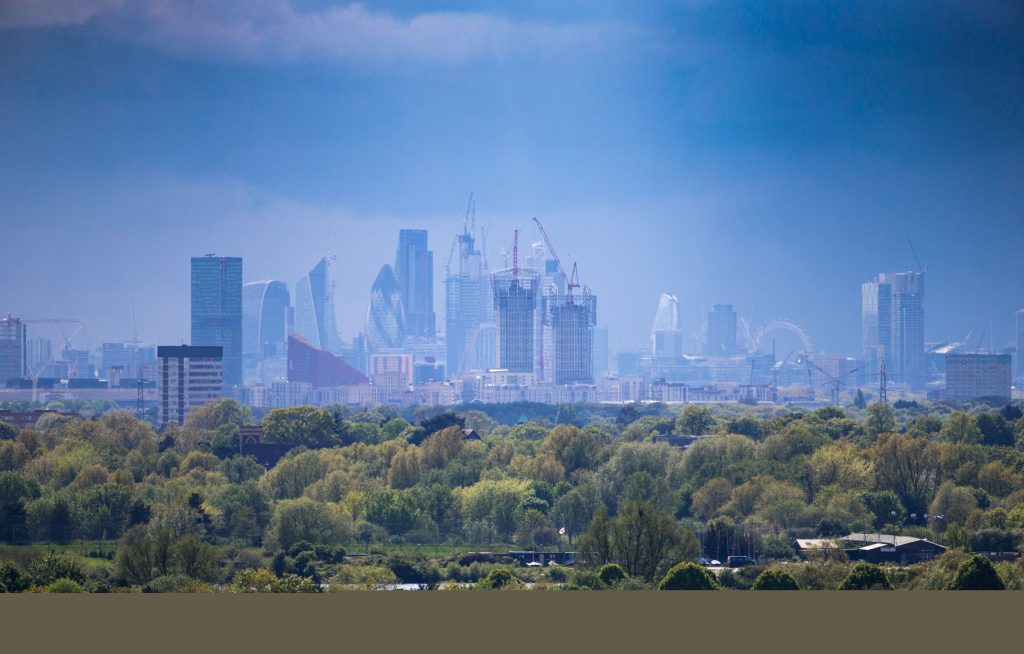 A poll of 2,000 people who live in urban environments found two-thirds want to see more botanical beauty where they live. City dwellers believe a lack of greenery in their area is giving them the blues. PAUL DAVEY/SWNS TALKER

City dwellers believe a lack of greenery in their area is giving them the blues.

A poll of 2,000 people, who live in urban environments, found two-thirds want to see more botanical beauty where they live.

And 26 percent feel demotivated by the lack of green space in their area, while one in five feel isolated.

The results coincide with Blue Monday, the most miserable day of the year for many.

More than half (51 percent) think there is not enough investment in urban greening and 43 percent believe there is just too little space available.

But 57 percent would welcome more vertical greenery, such as living walls where plants are grown up the side of buildings, to make up for the lack of ground-level room in their city.

Those in Brighton are most keen to have more green roof terraces on their buildings (42 percent), while Birmingham residents would like more trees in their city (53 percent).

However, Liverpudlians crave greenery the most, with nine in 10 wanting to see more of it where they live.

And those in Coventry are the most content with their access to the great outdoors, instead wanting to see more indoor plants in workplaces and public spaces (52 percent).

The research was commissioned by Biotecture [www.biotecture.uk.com], whose managing director, Richard Sabin, said: “Having access to green space shouldn’t just be a bonus when it comes to living in a city, everyone should be able to easily enjoy nature.

“It’s no surprise people feel demotivated and isolated if they don’t have access to greenery, whether that’s at their place of work, where they live or where they socialize.

“But it’s true cities can lack the space, which is why vertical living walls can be a great solution.”

The majority of city dwellers (79 percent) enjoy living in an urban place, thanks to the convenience, career opportunities and social life.

Yet 67 percent would consider moving to a greener suburb or the countryside to be able to enjoy nature more.

Those looking to move want cleaner air (40 percent), a calmer life (39 percent), more space (34 percent), and to be able to get outside more (32 percent), according to the study carried out via OnePoll.

Although 62 percent would consider staying in a metropolitan environment if there was more investment in urban greening.

The key benefits of living around plenty of greenery were considered to be having cleaner air (47 percent) and more wildlife (45 percent).

Richard Sabin added: “The countryside has its draws, but it’s easy to see why people love living an urban life.

“Plants and greenery can make our cities healthier, happier, and more resilient to climate change.

“It’s clear people can enjoy many of the benefits associated with more rural living, whilst enjoying everything our cities have to offer if we prioritize and invest in urban greening.”