This Is What Americans Were Doing 7,500 Years Ago 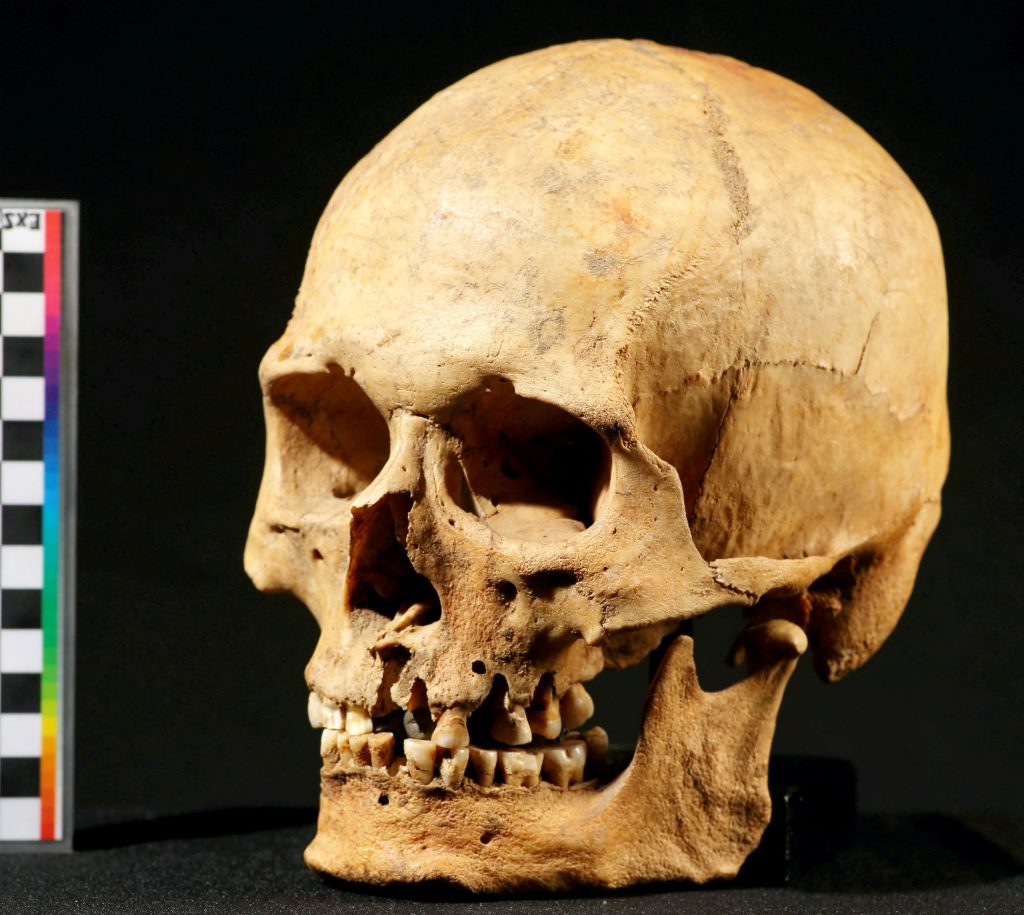 They migrated more than 4,000 miles – sharing genes through sex, according to new research.

The evidence comes from ancient genomes of ten individuals whose skeletal and dental remains have been unearthed across the frozen wasteland.

It sheds fresh light on the movement of our primitive ancestors across the Bering Sea in the Northern Pacific, showing that the movement was both to and from America.

The genetic makeup of those who lived in North Asia during this time has remained mysterious.

Now the first analysis of its kind has found they had moved from North America to North Asia.

It reveals a previously undescribed group of early Holocene Siberian people that lived in the Neolithic Altai-Sayan region – near the borders of modern Russia, China, Mongolia, and Kazakhstan.

The data shows they were descendants of both paleo-Siberian and Ancient North Eurasian (ANE) people.

Senior author Professor Cosimo Posth, of the University of Tubingen, Germany, said: “We describe a previously unknown hunter-gatherer population in the Altai as early as 7,500 years old, which is a mixture between two distinct groups that lived in Siberia during the last Ice Age.

“The Altai hunter-gatherer group contributed to many contemporaneous and subsequent populations across North Asia, showing how great the mobility of those foraging communities was.”

The area is famous for the Denisovans – a mysterious group of early humans that lived alongside Neanderthals and Homo sapiens.

It is also important in human history as a crossroad for population movements between northern Siberia, Central Asia, and East Asia over millennia.

The study in Current Biology uncovers a unique gene pool that may have contributed to Bronze Age groups from North and Inner Asia.

They included hunter-gatherers and pastoralists. The study also has implications for a series of mummies discovered in the Tarim Basin in present-day Xinjiang, China.

It had spread about 1,000 miles further west than previously observed. Inhabitants in the Russian Far East also mixed with hunter-gatherer groups from the Japanese Archipelago.

There were multiple periods of interbreeding from North America to northeastern Asia over the last 5,000 years – reaching the Kamchatka Peninsula and central Siberia.

The findings highlight a largely interconnected population throughout North Asia from the early Holocene onwards.

Lead author Prof Ke Wang, of Fudan University, China, said: “The finding that surprised me the most is from an individual dated to a similar period as the other Altai hunter-gatherers but with a completely different genetic profile, showing genetic affinities to populations located in the Russian Far East.

“Interestingly, the Nizhnetytkesken individual was found in a cave containing rich burial goods with a religious costume and objects interpreted as possible representation of shamanism.”

It implies individuals with very different profiles and backgrounds were living in the same region around the same time.

She said: “It is not clear if the Nizhnetytkesken individual came from far away or the population from which he derived was located close by.

“However, his grave goods appear different from other local archeological contexts implying mobility of both culturally and genetically diverse individuals into the Altai region.”

The genetic data from the Altai show North Asia harbored highly connected groups as early as 10,000 years ago, across long geographic distances.

Prof Posth added: “This suggests human migrations and admixtures were the norm and not the exception also for ancient hunter-gatherer societies.”