Scientists found a breakthrough in training the brain the immune system to prevent the reversion of existing tumors
By Mark Waghorn January 17, 2023
Facebook
Twitter
Linkedin
Email 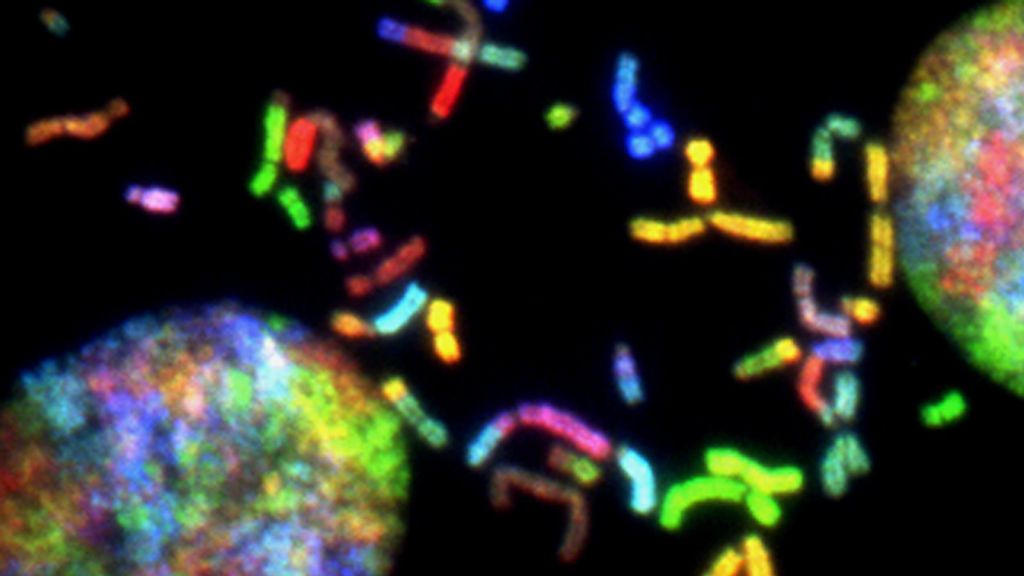 Scientists have created a vaccination that may treat and perhaps prevent brain tumors. The dual action therapy teaches the immune system to prevent recurrence of existing cancers while also eradicating them.

A gene-editing tool called CRISP-CAS9 releases proteins that primes them for destruction.

In experiments, it worked on mice carrying cells derived from humans – mimicking what will happen in patients. They had the deadliest form of brain cancer called glioblastoma. The US team described the results as “promising.”

Corresponding author Dr. Khalid Shah, of Brigham and Women’s Hospital in Boston, said: “Our team has pursued a simple idea: to take cancer cells and transform them into cancer killers and vaccines.

“Using gene engineering, we are repurposing cancer cells to develop a therapeutic that kills tumor cells and stimulates the immune system to both destroy primary tumors and prevent cancer.”

Brain cancer is often incurable. The norm is to do surgery, treat with harsh drugs – and hope for the best.

Around 2,500 glioblastoma cases are diagnosed in the UK each year. Only seven percent of patients survive. The breakthrough raises hopes of “editing” DNA in the brain with a vaccine – without any tissue having to be removed.

The approach described in the journal Science Translational Medicine is distinct from other potential cancer vaccines. Instead of using inactivated tumors, Dr. Shah and colleagues repurposed living cells that possess an unusual feature.

Like homing pigeons returning to roost, they will travel long distances across the brain to return to the site. The researchers also built a two-layered safety switch into the cancer cell, which, when activated, eradicates tumors if needed.

It was safe, applicable and effective in the rodent models, suggesting a roadmap toward therapy. Dr. Shah said: “Throughout all of the work we do, even when it is highly technical, we never lose sight of the patient.

“Our goal is to take an innovative but translatable approach so that we can develop a therapeutic, cancer-killing vaccine that ultimately will have a lasting impact in medicine.”

CRISPR works like a pair of molecular scissors. It cuts DNA at specific locations and either delete sections or replaces them with alternate sequences.

It involves two key biochemical pieces a short stretch of RNA – a chemical similar to DNA that binds to the target. An enzyme, or protein, called CAS9 then does the cutting.

The strategy may be applicable to a wider range of solid tumors. Further investigations are warranted, said Dr. Shah.

«Previous Post
Tesla Cuts Prices For Their Lower End Models To Compete With Other U.S. & European Competitors»Next Post
This 90-year-old Grandmother Puts Her Youthful Looks Down To This