GameStop Spikes Higher — Is Another Trip To The Moon On The Horizon? 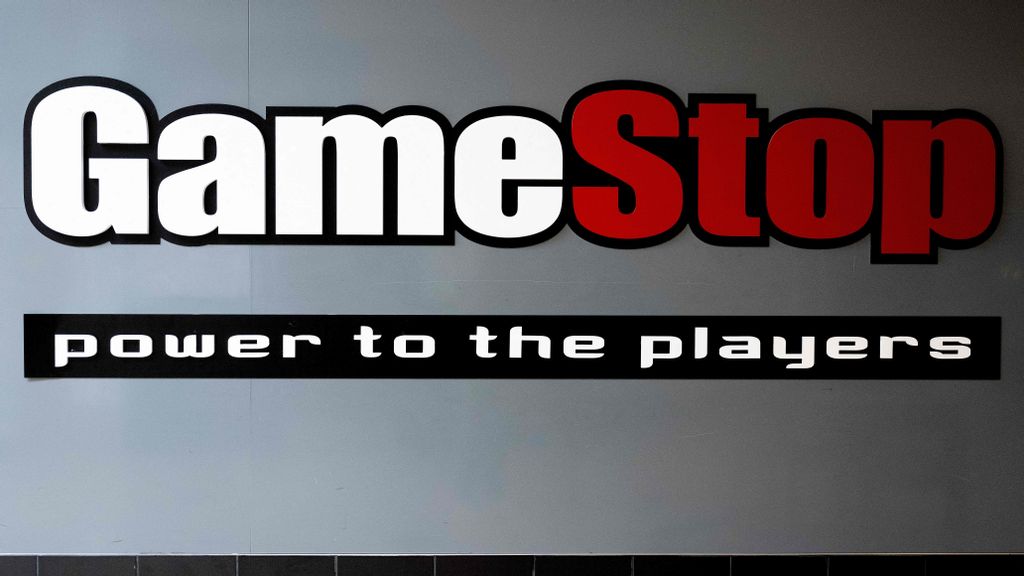 GameStop Corporation (NYSE: GME) surged last week.The upward momentum is taking place two years after GameStop set off on its first historic rise, which started on Jan. 13, 2021 and ultimately brought fame to the stock and thrust retail traders and hedge funds into the spotlight.

During that massive pandemic-era squeeze, GameStop skyrocketed 2,311% to reach an all-time high of $120.75 on Jan. 28, 2021, prompting trading platforms such as Robinhood Markets, Inc (NASDAQ: HOOD) to restrict trading.

The fiasco eventually landed Robinhood and Citadel Securities in front of Congress, where controversial practices such as payment for order flow were investigated.

Although GameStop has enjoyed some smaller short-term surges since January 2021, the stock has fallen in both price and popularity.

The lower share price is also due, however, to a 4-for-1 stock split, which came into affect on July 22 and cut the stock’s price by one-quarter.

Although there are no signs that GameStop is teeing up to set forth on another trip to the moon,

the stock is flashing signals a larger reversal to the upside could be on the horizon.

On Wednesday, GameStop broke up bullishly from a descending channel pattern that had been holding the stock down since Dec. 6.

GameStop was unable to hold above the 21-day exponential moving average, which caused selling pressure to drop the stock back down toward the opening price.

Produced in association with Benzinga. Benzinga and Zenger News do not provide investment advice. All rights reserved.