Southern US At Risk From Severe Cross-Country Winter Storm 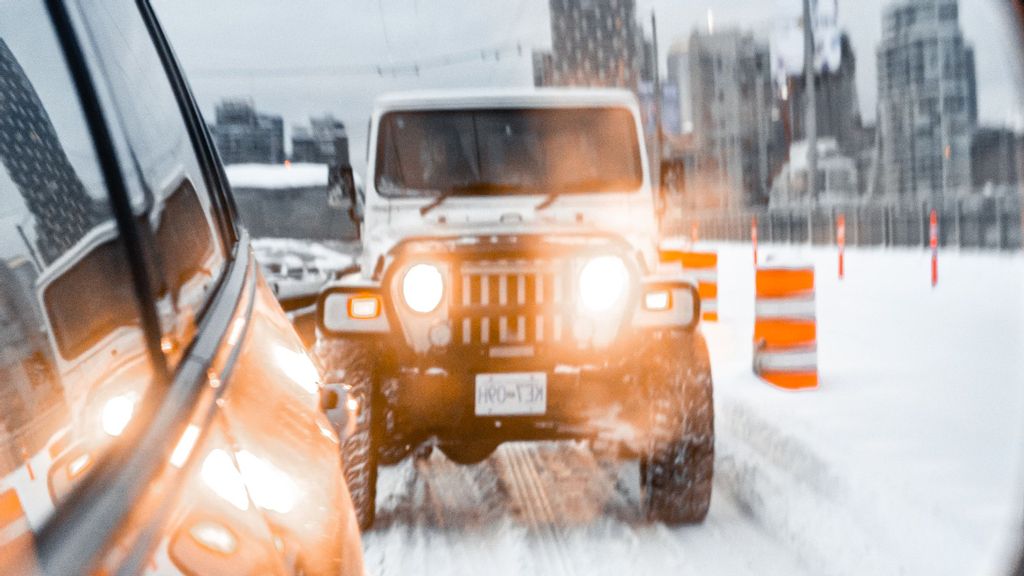 The same cross-country storm poised to unleash wintry weather across portions of the central and eastern United States during the latter part of the week will bring severe weather hazards to the South, AccuWeather forecasters say.

Mild air will build to early springlike levels as warm, moist air flows northward from the Gulf of Mexico ahead of the coast-to-coast storm. Tens of thousands of feet above the ground at the jet stream level, a burst of high winds will accompany this storm.

“Both of those factors will come together to trigger severe weather in parts of the Southern states starting Wednesday night and continuing into Thursday evening,” AccuWeather Senior Meteorologist Alex Sosnowski said.

AccuWeather meteorologists say that all of the ingredients necessary for thunderstorms to develop may not come together until late Wednesday night and early Thursday morning across eastern portions of the southern Plains through the lower Mississippi Valley. This means that some residents are in for a rude awakening from downpours and thunder.

Heavy rain and damaging wind gusts are likely to be the most widespread impacts from the nighttime thunderstorms, although hail and an isolated tornado or two cannot be ruled out. Experts advise people throughout the area at risk to keep their cellphones on with severe weather alerts enabled and the volume turned up in order to receive severe weather alerts throughout the night.

The severe threat will shift eastward Thursday, with cities such as Birmingham, Alabama; Nashville, Tennessee; and Atlanta potentially being impacted.

A broken line of thunderstorms is expected to be ongoing as residents hit the road for their morning commute Thursday along stretches of interstates 10, 20, 40, 55 and 65, with downpours and blowing spray from other vehicles likely resulting in reduced visibility.

Thunderstorms could pack even more of a punch in terms of wind, rain and isolated tornadoes by Thursday as they cross the Southeast.

Several cities that are expected to get doused with heavy rain accompanying the storms have already received a surplus of precipitation so far in January. Birmingham and Atlanta are two locations that have picked up more than an inch of rain above their month-to-date averages.

There can be an increased risk of strong winds toppling over trees and power lines and causing power outages where the ground remains softer than usual from recent rain.

Localized flash and urban flooding can also occur, despite the overall quick-hitting nature of this round of thunderstorms. Just days after the new year began, the Atlanta metro area experienced flooding as more than 2 inches of rain poured down between Jan. 3-4. This heavy rain fell amid a three-day severe weather outbreak across the South.

AccuWeather forecasters do not expect the magnitude of the upcoming severe weather to match this event that occurred during the first days of 2023 but caution that all it takes is one tornado or significant wind event to strike a residential area and cause devastation.

By Thursday night, heavy rain and gusty winds will become the primary threats as the thunderstorms cross the Carolinas and northern Florida. Cooler and quieter weather will then unfold from Friday into the weekend for any cleanup operations that may need to take place, forecasters say.