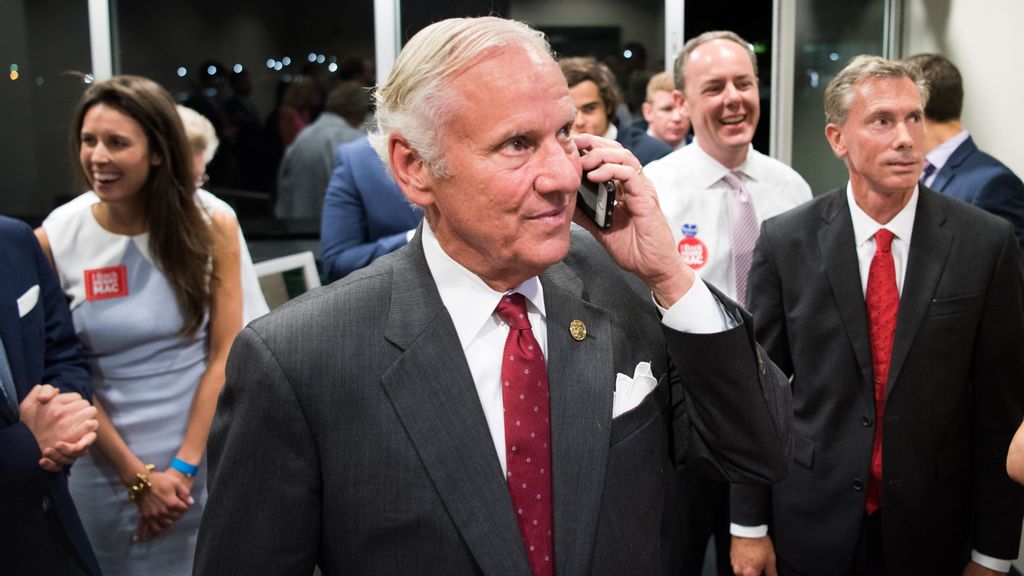 On Jan. 5, 2023, the South Carolina Supreme Court ruled 3-2 that the state’s six-week abortion ban, known as the South Carolina Fetal Heartbeat and Protection from Abortion Act, was unconstitutional. Signed in February 2021, the law banned abortion once cardiac activity is detected, usually around six weeks. The bill was blocked from taking effect in March 2021 but became effective after the U.S. Supreme Court ruled that the U.S. Constitution does not grant the right to an abortion, overturning Roe v. Wade, in June 2022.

The court found that the law violated Section 10 of Article I of the state constitution, which provides a right against unreasonable invasions of privacy. Justice Kaye Hearn wrote that “few decisions in life are more private than the decision whether to terminate a pregnancy. Our privacy right must be implicated by restrictions on that decision.” Hearn wrote that the ban on abortion at six weeks was an unreasonable restriction and that six weeks was not a reasonable time period for a woman to find out she is pregnant and decide to get an abortion.

Justice George C. James dissented, writing, “The scope of the privacy right included in Article I, Section 10 is of doubtful import. Therefore, we must consider the intent of the framers and the voters. It is clear the framers did not intend to create a full panoply of privacy rights, much less the right to bodily autonomy or the right to have an abortion.”

In 2020, eight cases before the South Carolina Supreme Court were decided 4-1. Justices Few and Hearn dissented alone three times each. In this ruling, Hearn, Few, and Beatty formed the majority with Justices James and Kittredge dissenting. In the study, all Justices were recorded as having Mild Republican Confidence Scores while Justice Beatty was indeterminate.

The right to privacy was added to the state constitution through Amendment 1 of 1970, which was approved by voters in a vote of 77% to 23%. The amendment transposed sections from some articles of the Constitution to Article I and created a new Declaration of Rights (Article I), including a right to privacy.

Section 10 of Article 1 added the following right to the state constitution:

“The right of the people to be secure in their persons, houses, papers, and effects against unreasonable searches and seizures and unreasonable invasions of privacy shall not be violated, and no warrants shall issue but upon probable cause, supported by oath or affirmation, and particularly describing the place to be searched, the person or thing to be seized, and the information to be obtained.”

“Our State Supreme Court has found a right in our Constitution which was never intended by the people of South Carolina. With this opinion, the Court has clearly exceeded its authority. The people have spoken through their elected representatives multiple times on this issue. I look forward to working with the General Assembly to correct this error,” said South Carolina Gov. Henry McMaster (R).

The South Carolina State Legislature can refer constitutional amendments to the ballot in 2024 by a two-thirds (66.66%) supermajority vote in each chamber.

In 2022, there were six ballot measures addressing abortion — the most on record.

Voters in Kansas rejected a measure to provide that the state constitution cannot be interpreted to establish a state constitutional right to abortion. On November 8, voters in Kentucky rejected a similar amendment. These types of amendments were designed to address previous and future state court rulings on abortion that have prevented or could prevent legislatures from passing certain abortion laws.

«Previous Post
The New Congress Is Finally Sworn In. What’s In Store For US Jews And Zionism?»Next Post
Pro-Trump Entertainer Diamond Of ‘Diamond And Silk’ Dies