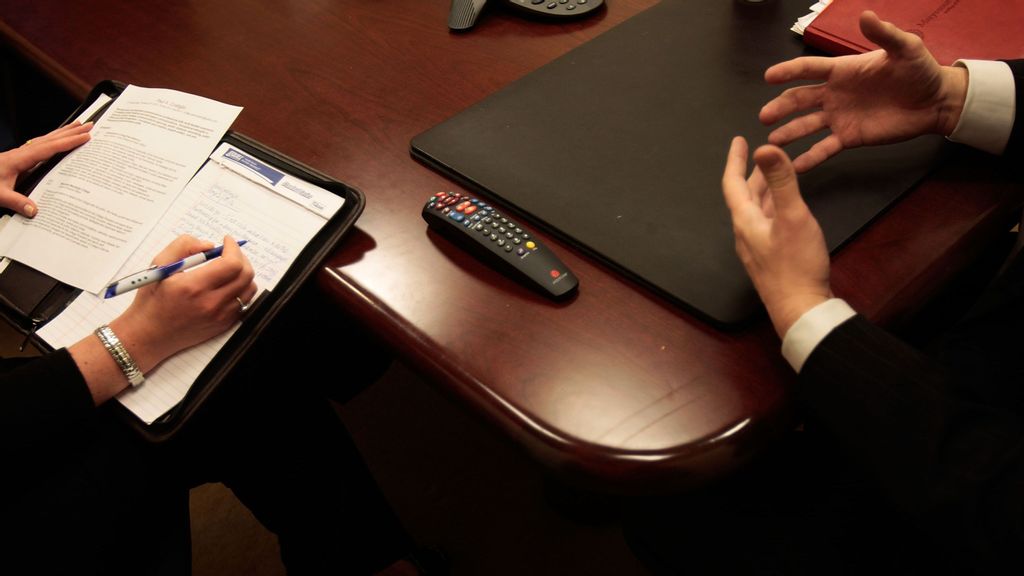 New data from the Bureau of Labor Statistics showed the U.S. unemployment rate is at 3.5%, below economists’ estimates of 3.7%. The labor participation was little changed at 62.3%, compared to the 63.4% pre-pandemic rate in February 2020.

Stock market futures rallied following the release as investors look for signs that the jobs picture is cooling and taking inflation lower.

“From the market’s perspective, the main thing they’re responding to is the softer average hourly earnings number,” said Drew Matus, chief market strategist at MetLife Investment Management. “People are turning this into a one-trick pony, and that one trick is whether this is inflationary or not inflationary. The unemployment rate doesn’t matter much if average hourly earnings continue to soften.”

Wages were up 4.6% year-over-year and increased 0.2% from November. The leisure and hospitality industry led the job creation in December, adding 67,000 total positions.

“It’s hard to imagine a jobs report in better balance,” said Robert Frick, corporate economist with Navy Federal Credit Union, in an email. “Wage growth is slowing, which will take some pressure off inflation, and could slow Fed rate increases.”

The Federal Reserve is paying close attention to the jobs market as the central bank continues its battle to bring inflation down to its 2% target range.

The Fed hiked interest rates by 50 basis points in December, bringing its target fed funds rate up to a range of 4.25% to 4.5%.

December’s wage data, though, could provide some encouragement that the Fed’s efforts are impacting demand.

“There’s some indication that things are moving in the right direction. We’re seeing the impact of the blunt tools of monetary policy take effect,” said Mike Loewengart, head of model portfolio construction for Morgan Stanley’s Global Investment Office. “I don’t think this is going to sway the Fed from a few additional raises going forward, but it no doubt is encouraging to see a moderation in wages.”

The Consumer Price Index (CPI) was up 7.1% in November, down from a 2022 peak of 9.1% in June. Following Friday’s weak jobs report, the bond market is pricing in a 60.1% chance the Fed will opt for a smaller 0.25% interest rate hike at its upcoming meeting that concludes on Feb 1.

S&P 500 futures were trading higher by less than 1% in Friday’s premarket session.

Technology companies have been laying off workers for months, with some, including Amazon and Meta, saying they had hired too many people during the pandemic. This week, Amazon said it would increase its layoffs by an additional 18,000 people, and cloud software provider Salesforce said it would cut nearly 8,000 workers. Stitch Fix, the fast fashion provider, said Thursday that it’s cutting 20% of its salaried workers. DoorDash has said it will eliminate 1,250 jobs.

“Although there are an increasing number of high-profile layoffs, particularly in the technology sector and also in the mortgage industry, hiring in other sectors of the economy are more than offsetting these on net,” Mike Fratantoni, chief economist at the Mortgage Bankers Association, said in a note.