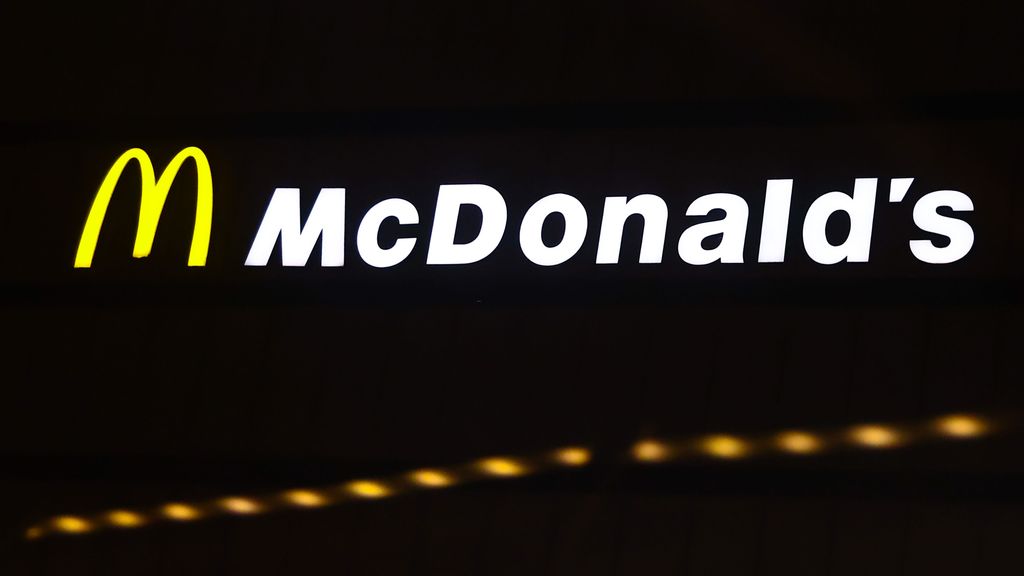 McDonald's logo is seen in Tel Aviv, Israel on December 29, 2022. McDonald's employs around 200,000 people in corporate roles and its owned restaurants. BEATA ZAWRZEL/BENZINGA

Chicago-based McDonald’s Corp has announced that it will accelerate its restaurant expansion plan and review corporate staffing levels as part of its new business strategy.

Currently, the company operates in 119 markets worldwide and is divided into three segments: the U.S., internationally operated markets, and international developmental licensed markets.

In a memo to employees and reported by Reuters, McDonald’s CEO Chris Kempczinski emphasized the developing plans for new restaurants.

“We must accelerate the pace of our restaurant openings to fully capture the increased demand we’ve driven over the past few years,” Kempczinski said in the memo.

He warned the company staff of possible layoffs in the spring as part of a plan to move faster and push innovation.

“We will evaluate roles and staffing levels in parts of the organization, and there will be difficult discussions and decisions ahead,” Kempczinski wrote in the memo.

“We will look to our strategy and values to guide how we reach those decisions and support every impacted company member. We expect to finalize and begin to communicate key decisions by April 3,” he added.

In an interview with the Wall Street Journal, Kempczinski said that he expects McDonald’s to save money as part of the staffing assessment, but has yet to set a dollar amount to slash or the number of jobs he’s looking to cut.

“Some jobs that are existing today are either going to get moved or those jobs may go away,” Kempczinski said in the interview.

He also said that McDonald’s had learned to operate more efficiently during the pandemic, when it had to move quickly to respond to new ways of doing business.

“Today, we’re divided into silos with a center, segments, and markets,” Kempczinski wrote. “This approach is outdated and self-limiting – we are trying to solve the same problems multiple times, aren’t always sharing ideas and can be slow to innovate.”

McDonald’s employs around 200,000 people in corporate roles and its owned restaurants.

Talking about opening new restaurants, Kempczinski said the company plans to open new restaurants in Europe, the U.S., and parts of Asia. McDonald’s expects to open a mix of traditional restaurants and newer formats, such as ones focused on to-go-only sales.

Shares of McDonald’s closed up more than 2% on Friday. The company is expected to report its fourth-quarter earnings on Jan. 31.

In October, McDonald’s reported generating $5.87 billion in third-quarter revenue, compared to $6.20 billion in the same period last year. Its net income narrowed from $2.15 billion to $1.98 billion according to Fox Business.

With rising inflation, U.S. companies across various sectors have announced job cuts in the corporate sectors.

In December 2022, PepsiCo Inc announced that it would cut jobs at the headquarters of its North American snacks and beverages divisions.