Despite Sexual Abuse Allegations Vince McMahon Returns To Pro-Wrestling Board

Vince McMahon returned to the board of directors for the WWE to lead the review process for the potential sale of the company.
By AJ Fabino January 9, 2023
Facebook
Twitter
Linkedin
Email 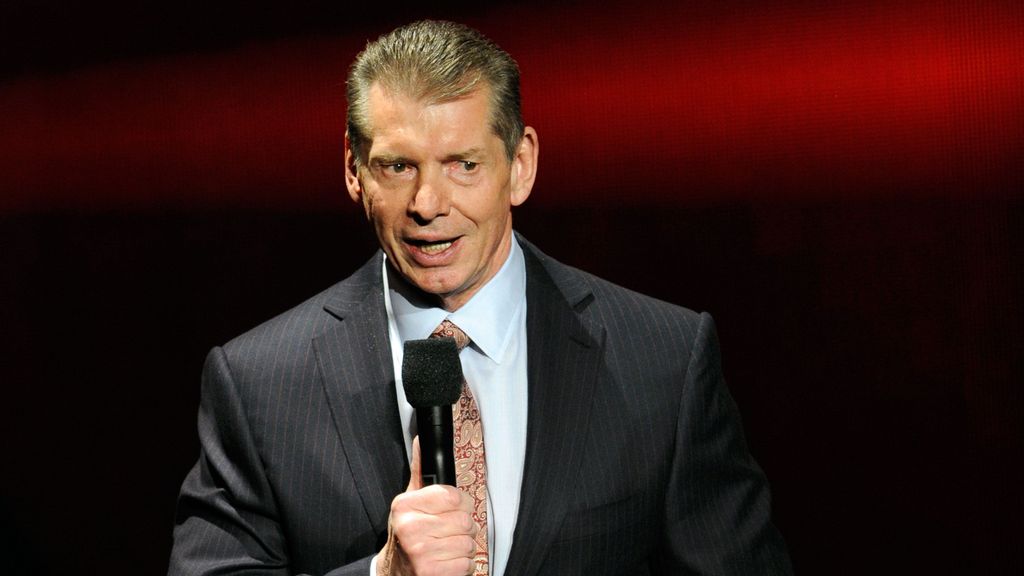 WWE Chairman and CEO Vince McMahon speaks at a news conference announcing the WWE Network at the 2014 International CES at the Encore Theater at Wynn Las Vegas on January 8, 2014, in Las Vegas, Nevada. McMahon's return to the board of director to lead the potential sale of the company. ETHAN MILLER/BENZINGA

Vince McMahon, the boisterous and flamboyant majority owner of World Wrestling Entertainment Inc, who stepped down from his long-tenured CEO position in July, returned to the board of directors on Friday to lead the review process for the potential sale of the company.

McMahon elected himself and former company co-presidents, George Barrios and Michelle Wilson, to the board of directors. The move resulted in the resignation of two other board members and the removal of three current WWE board members.

An SEC filing on Friday shows that Vince McMahon is now back on the board, along with Wilson and Berrios. Three people were removed from the board.

“Today, we announce that the founder of WWE, Vince McMahon, will be returning to the Board,” said Chairwoman & Co-CEO Stephanie McMahon, Co-CEO Nick Khan and Chief Content Officer Paul Levesque in a statement released Friday according to ESPN. “We also welcome back Michelle Wilson and George Barrios to our Board of Directors. Together, we look forward to exploring all strategic alternatives to maximize shareholder value.”

WWE has reportedly hired investment banking company JPMorgan to advise in its search for a potential buyer.

McMahon, in his capacity as controlling shareholder of the company, has removed JoEllen Lyons Dillon, Jeffrey Speed and Alan Wexler from the board.

“Today, we announce that the founder of WWE, Vince McMahon, will be returning to the Board,” said co-CEOs Stephanie McMahon and Nick Khan. “We also welcome back Michelle Wilson and George Barrios to our Board of Directors. Together, we look forward to exploring all strategic alternatives to maximize shareholder value.”

In response to a board inquiry into many “hush fund” payouts to women who accused him of sexual misconduct, McMahon resigned from his positions as chairman and CEO in July 2022.

“My return will allow WWE, as well as any transaction counterparties, to engage in these processes knowing they will have the support of the controlling shareholder,” McMahon said in a statement Thursday according to CNBC.

McMahon’s intention to rejoin the company was made public in December amid reports of new legal demands from a former referee, Rita Chatterton, who accused him of rape.

At the time, McMahon blamed bad counsel for his resignation.

The WWE board responded to McMahon’s letter of intent to rejoin the organization by saying that they were ready to cooperate with him on a review process for a sale but that they all believed that his rejoining the organization was not in the interests of shares.

In response, McMahon stated that if he is not named executive chairman to oversee a review process, he will not, in his capacity as majority owner, endorse or approve any media-rights agreement or sale.

WWE’s rights deals with Fox and USA expire next year; negotiations are expected to begin later in 2023. WWE posted its first billion-dollar revenue year in 2022. McMahon bought the company from his father in 1982 and built the then-WWF into the preeminent wrestling company in the world.

When McMahon stepped down, his son-in-law, WWE Hall of Famer Paul “Triple H” Levesque, replaced him as the person in charge of the creative direction of the company’s TV storylines.