Adults More Likely To Be Estranged From Dads Than Moms

Adults more likely to be estranged from dads than moms, based on parental relationships in the U.S. spanning 40 years.
By Mark Waghorn January 9, 2023
Facebook
Twitter
Linkedin
Email 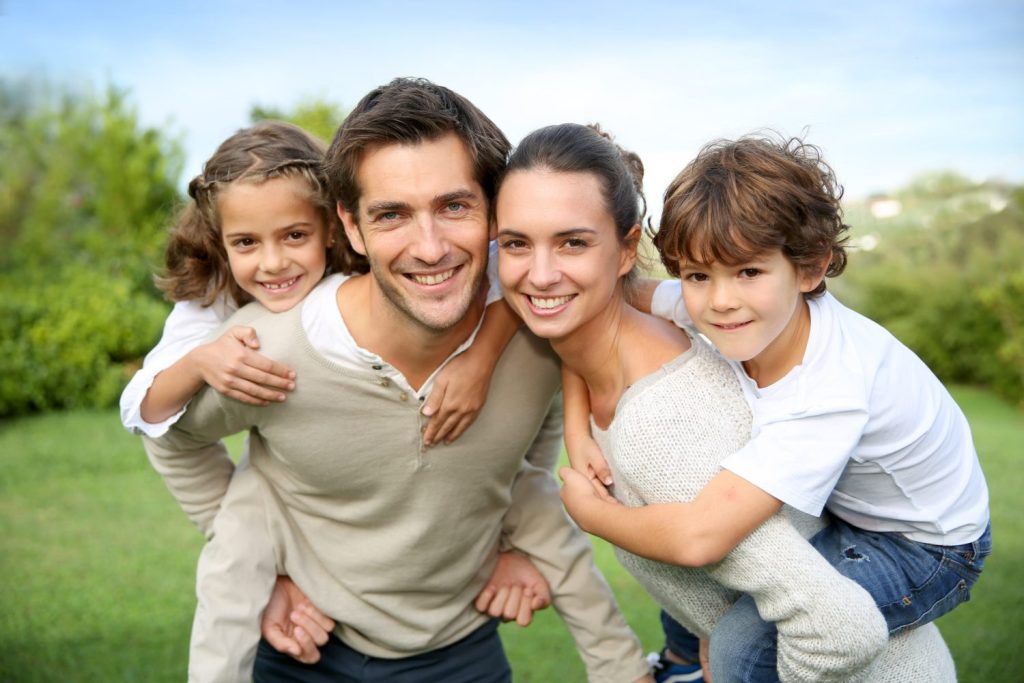 A family with two children is posing in a holding style. In a new study, adult children were less likely to be cut off from their mothers as they had spent the most time with them. EBS PROFESSIONAL VIA SHUTTERSTOCK

Adults are over four times more likely to be estranged from their dads than their moms, according to new research. The study is published in the Journal of Marriage and Family.

The phenomenon is explained by traditional parental roles – with men being the breadwinners and women looking after the household.

Overall, adult children were less likely to be cut off from their mothers as they had spent the most time with them.

“Mothers are the primary caregivers to children in our society,” Lead author Professor Rin Reczek, a sociologist at The Ohio State University said.

“So it makes sense they are more likely to stay close with their children.”

Daughters were 22 percent more likely than sons to be estranged from their fathers – but slightly less likely to be cut off from their mothers.

But distancing is only temporary for most, with 81 and 69 percent of estrangements with mothers and fathers ending, respectively.

The first study of its kind suggests family feuds are more complicated – and less permanent – than often assumed.

“One of the messages is estrangement between adult children and their parents is fairly common – especially with fathers. But these estrangements tend to end eventually,” Prof. Reczek said.

The findings are based on an analysis of 8,495 mother-child and 8,119 father-child relationships in the U.S. spanning 40 years.

Parents were interviewed regularly from 1979 to 2018. From 1994 their adult children reported on closeness. Those with no or very little contact counted as estranged.

A variety of relevant factors, including gender, race and ethnicity and sexuality, were identified.

Separations often occurred soon after the children became adults. The average age of mothers and fathers was 26 and 23, respectively.

“Early adulthood is full of transitions such as college, new jobs, marriage, parenthood, all of which can help lead to estrangement or, in some cases, protect against it,” Prof. Reczek said.

Adult children who had been married and divorced were more likely to be estranged compared to never-married adults.

Having their own children reduced the risk of estrangement from fathers – but not from mothers.

Parents who were older and employed – and fathers with higher levels of education – were less likely to have separations from their children.

“It may be when parents are employed and fathers are highly educated, they can provide more support to their adult children and that puts less strain on the parent-child ties,” Prof. Reczek said.

Adult children may be less likely to be estranged from older parents because they require caregiving.

Black adults were 27 percent less likely to be estranged from their mothers than their white counterparts.

It’s in line with research showing black mothers are a uniquely stable feature in U.S. family life, say the researchers.

But lack and Latino adults are more likely to report an estranged relationship with their fathers than white adults.

«Previous Post
The US Has A New Lightning Capital, And It’s Next To A Popular Tourist Destination»Next Post
U.S. Shows Off Chilling Warfighting Capabilities With Aircraft Launch