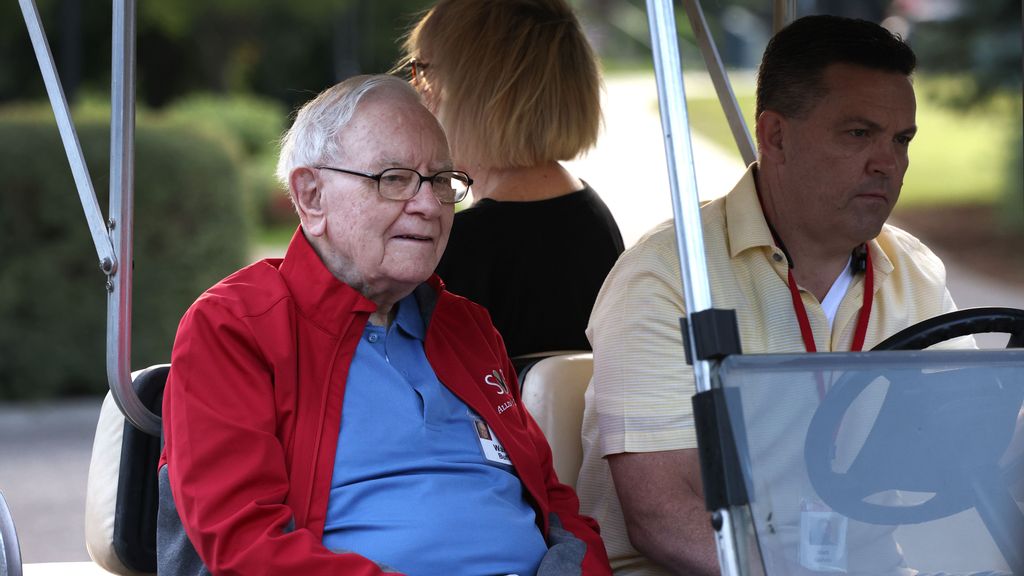 Berkshire Hathaway Inc CEO Warren Buffett once explained one of the metrics he watches for a reversal in the housing market is a reduction of housing starts.

The Oracle of Omaha said in 2010 that sometimes a “bad number” for housing starts is a good thing for the market — in this case, he was referencing a cool housing market in which supply outstripped demand. The only way to solve that was to create more demand than supply by reducing the number of newly built homes.

While the macro situation affecting the housing market today is almost the opposite, the main idea from the Oracle of Omaha still stands, and that key metric ticked down again this month.

Some experts expect rates will stay below their 2022 highs. “There are nascent signs of inflation coming under control, and the Fed is signaling that it may slow down its rate increases going forward,” says Sean Roberts, CFO of Orchard, a real estate tech company. “This shift is creating some optimism that mortgage rates may continue going down throughout 2023 and beyond.”

As a result of consumers being turned off by high mortgage rates and builders being compelled to cut back, construction on new homes decreased 0.5% from October, and this trend is expected to continue through 2023.

Additionally, the number of permits, which indicates how many homes will likely be built in the coming months, decreased drastically from a record 1.9 million last December by nearly 29%% to a rate of 1.35 million.

Despite the housing shortage, which some experts estimate to be between 2 million and nearly 6 million newly built homes, fewer individuals can now afford to buy a home.

According to Moody’s Analytics Chief Economist Mark Zandi, prices will decline nationwide by around 10% from peak to trough, bottoming out in the summer of 2023.

“Markets like Phoenix, Las Vegas, Boise, Dallas, etc., that saw a 30-40% home price appreciation post-COVID and have a large upcoming supply of new homes are more likely to see declines of 20% or so,” says Tejas Joshi, Director of Single Family Rental (SFR) at Yieldstreet, an alternative asset investment platform for retail investors. “For others, it will be more tempered.”

Just a year ago, mortgage rates set near record lows as home prices soared. Now, interest rates near 7%, while home prices have jumped nearly 40% since March 2022.

Unsurprisingly, that level of home growth is unsustainable in the current market. Now, there’s hope that the housing market is slowing down – albeit gradually, according to Forbes.

Prices in those areas could decrease by as much as 20%, according to Zandi.

Instead of trying to time the market, many investors are using this strategy to buy shares of individual rental properties with as little as $100 and earn passive income through all market cycles.

«Previous Post
You Can Now Buy A $40M Luxury Doomsday Bunker Complete With An Art Gallery»Next Post
Could Netflix Lose ‘Wednesday’ To A Streaming Rival? Here’s How It Could Happen