At 99, I celebrate to show that the Nazis did not win. The post Auschwitz survivor, 99, was honored by King Charles.
By Pol Allingham January 5, 2023
Facebook
Twitter
Linkedin
Email 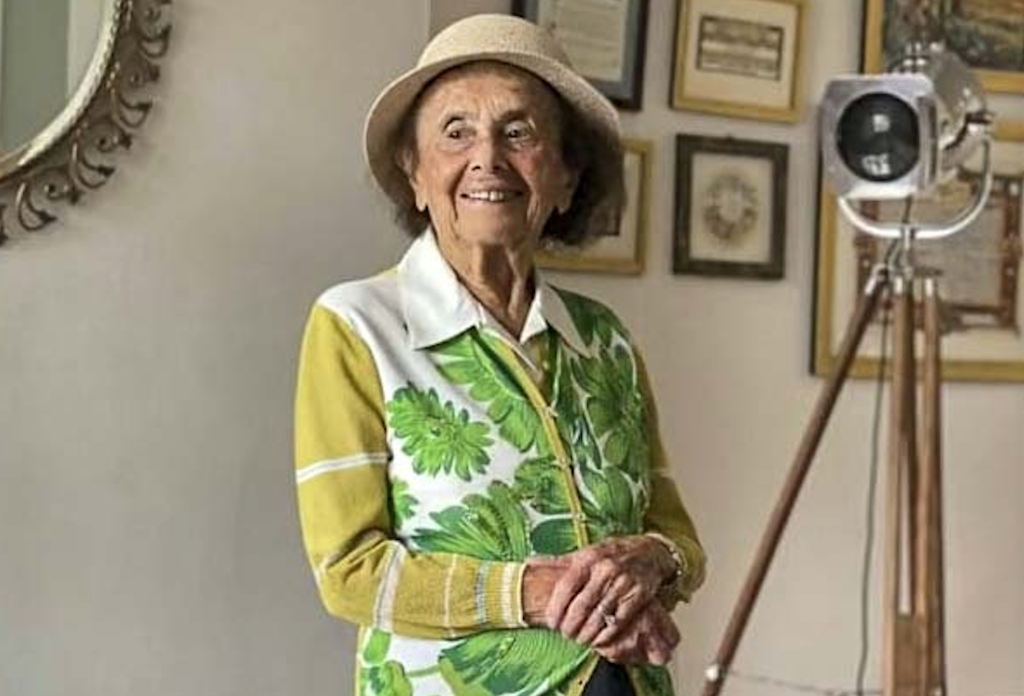 An Auschwitz survivor who “never thought she’d have another birthday” is thriving after turning 99 and began it by receiving an honor from Britain’s King Charles.

Lily Ebert celebrated her 99th birthday on Dec. 29 with her family, enjoying cake and a trip to the seaside – proving “the Nazis did not win.”

Two days later, she learned she would receive a Member of the British Empire Award (MBE) on the New Year Honors List.

Her life’s mission has been based on a promise she made herself in the death camp – if, against all odds, she survived, she would tell the truth of what happened for herself and those who did not survive.

With the help of her 19-year-old great-grandson Dov Forman, the energetic woman has a TikTok account with nearly two million followers. She published a New York Times and Sunday Times bestseller —.