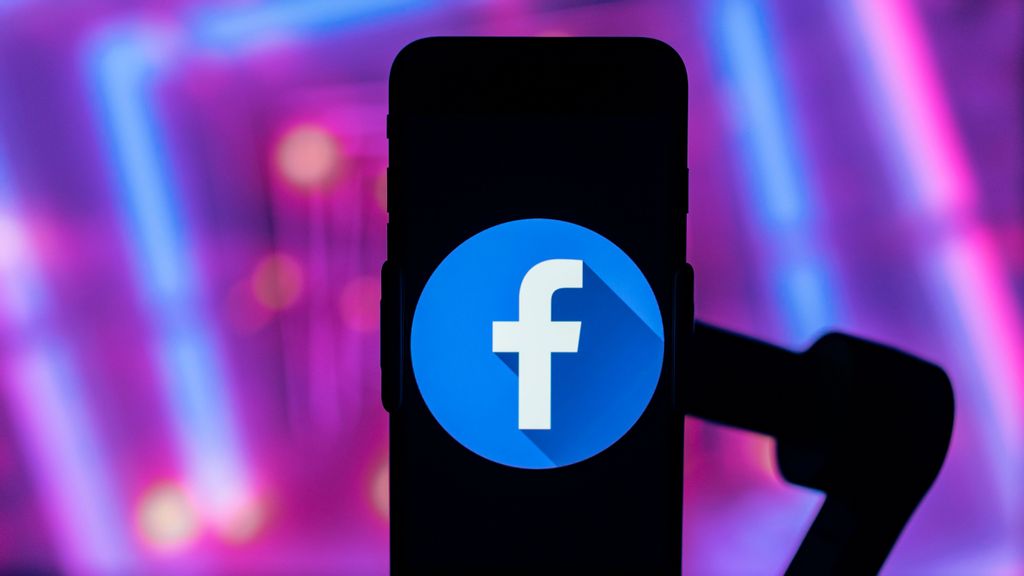 In this photo illustration, a Facebook logo is seen displayed on a mobile phone screen. Then-Facebook banned former president Donald Trump from the platform after inciting violence on January 6. SOPA IMAGES/BENZINGA

Mark Zuckerberg-led Meta Platforms Inc  is reportedly deliberating on whether to let back former President Donald Trump on its platforms in the coming weeks.

The decision is under the consideration of a specially formed internal working group consisting of leaders from different sections of the company, reported CNN, citing a person familiar with the matter.

Mark Zuckerberg had previously made the final call on content moderation before pivoting to focus on the metaverse when Facebook rebranded to Meta in October 2021.

The working group is made up of representatives of Meta’s public policy, communications, content policy, and safety and integrity teams, according to the source. A Meta spokesperson told CNN the announcement regarding Trump will take place “in the coming weeks.”

Meta did not immediately respond to Zenger News’s request for comment.

Trump was banned from Facebook and Instagram in January 2021. The ban, initially indefinite but later revised to two years, is set to expire on Jan. 7, 2023, noted CNN.

The decision to reinstate Trump’s access to accounts is reportedly being taken by Meta’s president of global affairs Nick Clegg as Zuckerberg focuses on the Metaverse.

Nick Clegg, UK’s former deputy prime minister and more recently an author, said in a June 2021 blog post that Meta could continue to “re-evaluate” the restriction on Trump for a “set period of time” if it determines “there is still a serious risk to public safety.”

“If we determine that there is still a serious risk to public safety, we will extend the restriction for a set period of time and continue to re-evaluate until that risk has receded,” Clegg wrote.

If Trump’s accounts are restored, he could once again have them revoked if he breaks the platforms’ rules, Clegg warned. “When the suspension is eventually lifted, there will be a strict set of rapidly escalating sanctions that will be triggered if Mr. Trump commits further violations in the future, up to and including permanent removal of his pages and accounts,” he wrote according to CNN.

In June 2020, however, Facebook revised its decision to a two-year ban that could be extended depending on the “risk to public safety,” after the company’s Oversight Board—a group within the company that reviews content moderation decisions—criticized Meta’s indefinite ban. Clegg also warned any public figures that “aid, abet, foment or praise acts of violence,” would be banned for crossing Facebook’s “red line,” telling ABC News that spreading disinformation alone is not enough to warrant a ban according to Forbes.

Twitter and Tesla Inc CEO Elon Musk reinstated Trump’s Twitter account in November after conducting a poll. However, the former president has yet to make a comeback on that platform.’

Musk claimed that pressure from Twitter employees was the reason why Trump was de-platformed in the wake of the Jan. 6 violence.

Rep. Marjorie Taylor Greene recently told a group of young Republicans that “if Steve Bannon and I had organized [the January 6 insurrection], we would have won. Not to mention, it would’ve been armed.”

«Previous Post
Donald Trump’s Tax Returns Are Now Public: What You Need To Know»Next Post
New Spending Bill Sets Aside Millions For Both Israel And Palestine