Expert Suggests Bright Future For Some Electric Vehicle Stocks In 2023

EVs may be picking up traction among consumers but the rout in the financial markets in 2022 made sure no sector was spared.
By Bhavik Nair January 4, 2023
Facebook
Twitter
Linkedin
Email 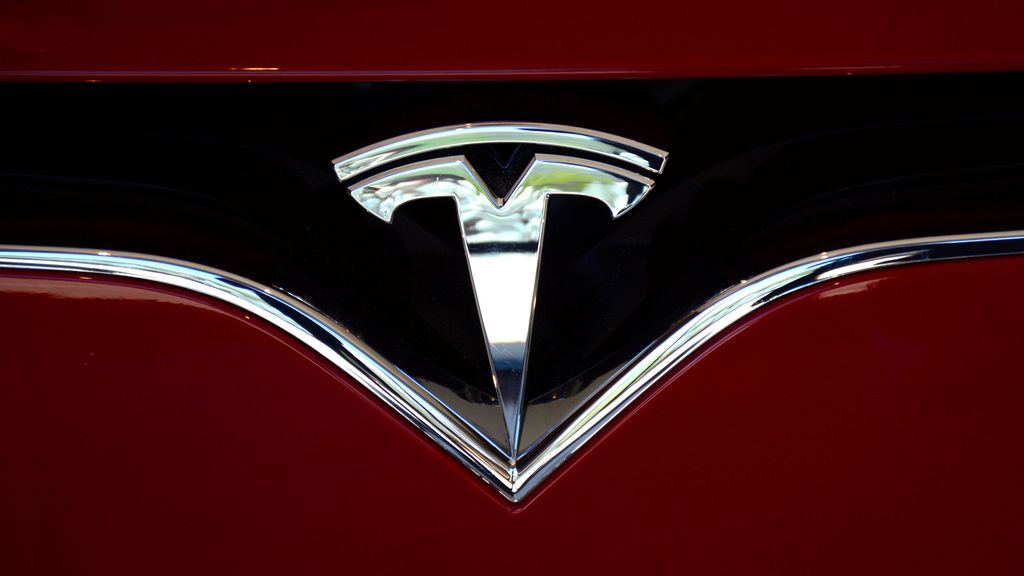 The Tesla brand logo embellishes the nose of a Tesla electric sedan in Vail, Colorado. Electric vehicles may be picking up traction among consumers but the rout in the financial markets in 2022 made sure no sector was spared in terms of stock price. ROBERT ALEXANDER/BENZINGA

Electric vehicles may be picking up traction among consumers but the rout in the financial markets in 2022 made sure no sector was spared in terms of stock price.

Some of the prominent EV players in the listed space have seen as much as 80% drop in their stock price since the beginning of the year.

In such a scenario, it’s interesting to understand how Cathie Wood, known to be an unflinching Tesla bull, managed Ark’s positions this year. While she trimmed her bets on most EV names in her portfolio vis-a-vis the end of last year, interestingly, she loaded up on the stock that saw the maximum hammering. And no, it’s not Tesla!

Here’s a look at how Ark’s holdings of EV players have changed since the beginning of 2022:

1. Tesla: Compared to the end of Dec. 2021, Ark has trimmed its bets on Tesla as on Dec. 23, 2022. The fund reduced its holdings by 1.13 million shares in the said period, according to Cathiesark.com. This comes in the wake of the stock price drop of 65% in the same period. Apart from the general market rout, Elon Musk’s Twitter purchase has acted as a big overhang on the stock over the last few months.

According to the website, the bulk of the sale came between March and May with some more sales conducted in August and September. However, recently, Ark has started buying Tesla shares again and since mid-December, it has loaded up over 189,000 shares of the EV-maker at an estimated valuation of over $23 million.

As per Wood, “high-profit margins” are not a good thing, a reason why her investment firm has stayed away from such companies. “So Xpeng and Nio, we have … but they’re very low margin,” Wood had stated. “It’s all about next-gen transportation in a world where you know human-driven cars are still, relative to the eligible drivers, still (a) very low percentage. So, we’re interested there,” she said.

3. Nio Inc. (NYSE: NIO): During end-March, Ark invested in Nio shares for the first time, scooping up over 420,000 shares of the EV-maker. However, since then, the fund has trimmed its holdings by over 80,000. The share price dropped over 44% in the said period.

Nio is the 35th largest holding of the ARK Autonomous Tech. & Robotics ETF (NYSE: ARKQ) with a weight of 0.49%, according to data on the company’s website at the time of writing.

4. BYD Co. (OTC: BYDDY) (OTC: BYDDF): The Warren Buffett-backed EV-maker’s stock has seen a relatively low decline in its stock compared to some of its peers. Since the end of last year, the stock has lost just over 27%. However, Ark, which holds the unsponsored ADRs (OTC: BYDDY) of the company through the ARK Autonomous Tech. & Robotics ETF, has trimmed its holdings by over 37,000 shares in the said period.

Currently, BYD is the 17th largest holding of the fund with a weight of 1.73%. The automaker stopped manufacturing vehicles based on internal combustion engines in March and said it would focus on new energy vehicles, including battery electric vehicles, and plug-in hybrids.

In September, Ark sold over 51,000 shares of the auto-maker after Buffett’s Berkshire Hathaway Inc. disclosed trimming its stake in the stock.

Wood has defended herself by noting that she has a five-year investment horizon. But the five-year annualized return of Ark Innovation was negative 2.9% through Dec. 30, a far cry from the S&P 500’s positive return of 9.42%.