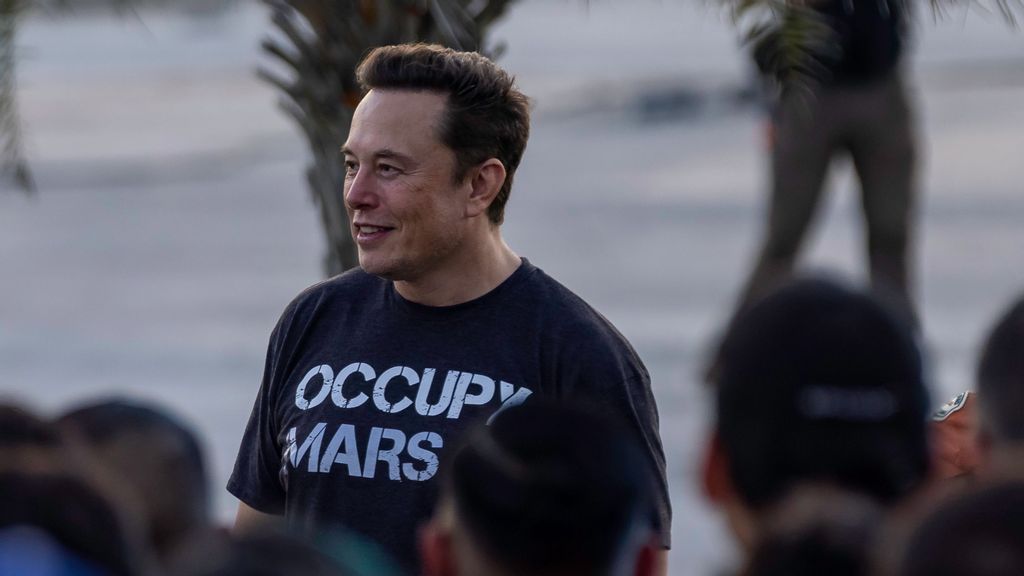 Former Russian President Dmitry Medvedev predicted that Twitter CEO Elon Musk will be the next president of the United States. The Russian President offered a geopolitical forecast of the future in a series of tweets this week titled “What can happen in 2023.” One of ten predictions included the line “Elon Musk’ll win the presidential election in a number of states&mldr;,” Medvedev said.

Several Twitter users responded to the tweet, noting that there will be U.S. Presidential Election in the year 2023. Besides, Elon Musk was born in South Africa and not in the United States. This means it would be illegal for him to run for President per Article II, Section 1, Clause 5 of the U.S. Constitution.

“Those are definitely the most absurd predictions I’ve ever heard,” Elon said in response to the series of tweets and asked Twitter users to remind him of the tweets in one year’s time.

Those are definitely the most absurd predictions I’ve ever heard, while also showing astonishing lack of awareness of the progress of artificial intelligence and sustainable energy.

“Oil price will rise to $150 a barrel, and gas price will top $5000 per 1000 cubic meters,” Medvedev said who offferd a number of economic and political predictions.

Other predictions include that the United Kingdom will rejoin the European Union, which will he will result in the E.U.’s collapse and the abandonment of the Euro as a currency.

Weather satire or a Medvedev’s dystopian vision of the future, it is unclear. While Russia invaded Ukraine earlier this year, Medvedev predicts that both Poland and Hungary will launch their own invasions of Ukraine next year.

The Russian leader also says that a new German Empire, or in his terms, “The Fourth Reich,” will be created to include Germany, Kaliningrad, Poland, and other parts of Eastern Europe.

In the next tweet, Medvedev said that war would break out between France and the Fourth Reich. Ominously he suggested that Poland would be again partitioned in this process – something that last happened in 1939 when Nazi Germany and the Soviet Union both invaded the country.

Finally, Medvedev predicts that Northern Ireland will separate from the U.K. and join the Republic of Ireland.
Medvedev also offered dire warnings about the future of the global financial system – a system Russia has had little access to sanctions placed on the country as a result of its war in Ukraine.

The last prediction is the Breton Woods system of monetary management and that the dollar and Euro would be replaced by digital currencies.

10. The Bretton Woods system of monetary management will collapse, leading to the IMF and World Bank crash. Euro and Dollar will stop circulating as the global reserve currencies. Digital fiat currencies will be actively used instead

The Breton Woods system was a system of fixed exchange rates that existed between 1944 and 1971. When the system ended, it didn’t lead to the collapse of the IMF and World Bank or lead to the dollar not being a reserve currency.

Russia, which has increased its gold reserves in recent years would have much to gain from a gold backed currency.