Why Hamstring Injuries Among Elite Soccer Players Have Doubled 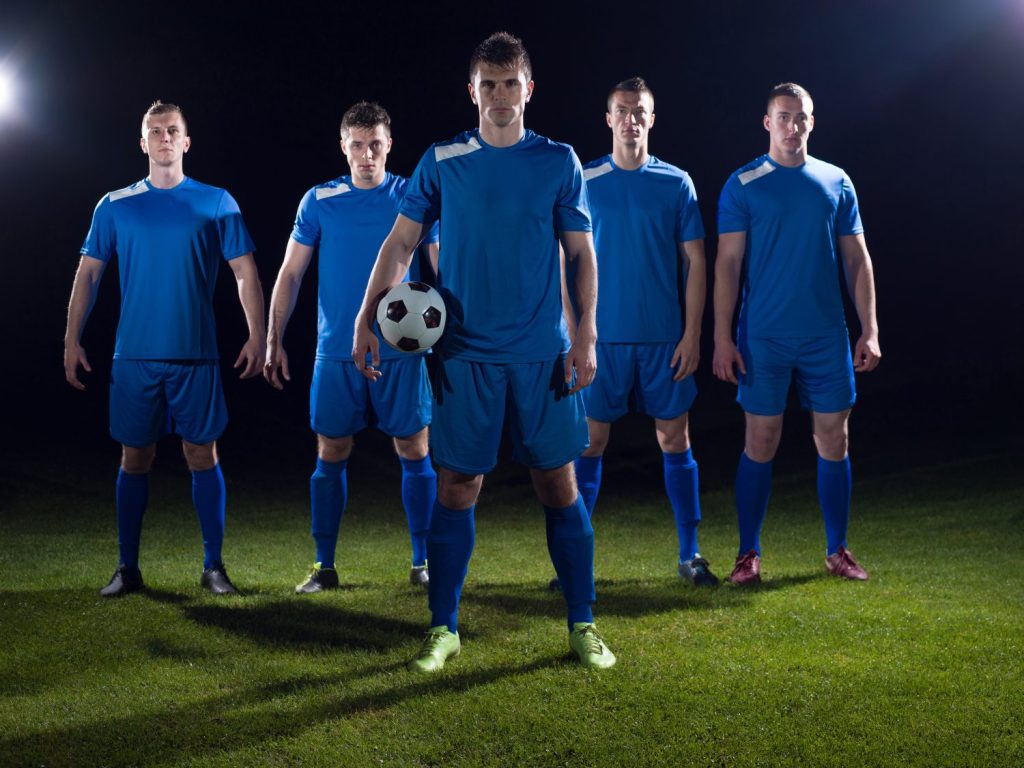 A group of soccer players with the captain holding the ball. Nearly one in five of these injuries were recurrences, over two thirds of which occurred within 2 months of return to play, the findings show. ESB PROFESSIONAL/SWNS TALKER

The study was published in the British Journal of Sports Medicine.

Tears and pulls are becoming more common because of the pace of the modern game, too many matches – and not enough recovery time, say scientists.

Nearly one in five are recurrences – over two-thirds of which occurred within two months of returning to play.

Corresponding author Professor Jan Ekstrand, of Linkoping University, Sweden, said: “The intensity of elite men’s football has increased over at least a period of the years that are included in the current study.

“Professional players now undertake more high-intensity activities per match than they did previously, and they also run faster than their predecessors.

“Even during the traditional break between seasons, players are often required to undertake pre-season tours which require intercontinental travel.”

England full-back Ben Chilwell was ruled out of the World Cup after his hamstring popped in November. He’s expected to miss the next few months of the season.

The proportion of hamstring injuries increased from 12% in the first to 24% in the last – comprising 19% of all 14,057 registered during the study period.

The phenomenon has been most apparent during the last eight years, report the international team.

Similarly, lay-off days caused by hamstring injuries doubled, rising from 10% to 20% – accounting 14% of the total number.

Risk was 10 times higher during match play than training, while the average lay-off was 13 days.

Overall, a fifth of players missed training or match play because of a hamstring injury in any given season.

A 25-player squad can expect about eight hamstring injuries every season, say the researchers.

“During the last eight seasons, hamstring injury rates have increased both in training
and match play.”

“The high rate of recurrent hamstring injury within two months of return to play suggests this period is a particularly important time.”

Recommendations for team clinicians include careful monitoring of players completing evidence based rehabilitation, management of training and match loads and maintaining preventive programs.

Ekstrand said: “The most worrying finding was that the injury rates have increased during the recent eight seasons.”

He said the intensity of elite men’s football has increased over at least a period of the years that are included in the current study.

“In our study, 61% of hamstring injuries occurred while the player was running/sprinting.

“We postulate that the number of hamstring injuries increased over time due to a greater number of high-risk activities in later years.”

Compounding factors include the increase in the total amount of international team travel and matches for both Champions’ League and national team competitions.

Ekstrand said: “This is often referred to as the problem of the crowded player calendar.”

He added: “Even during the traditional break between seasons, players are often required to undertake pre-season tours which require intercontinental travel.

Participants were from the Elite Club Injury Study (ECIS) which UEFA started in 1999, with the aim of reducing football injuries and boosting player safety.

Each year, all teams that qualify for the Champions League group stage are invited. They may continue even if they do not qualify during a subsequent season.

Of all the hamstring injuries, nearly a fifth (475;18%) were recurrences. Early recurrences (325)—within 2 months of return to play—made up more than two thirds (69%) of these. These were 9 times more likely to occur in match play than in training.