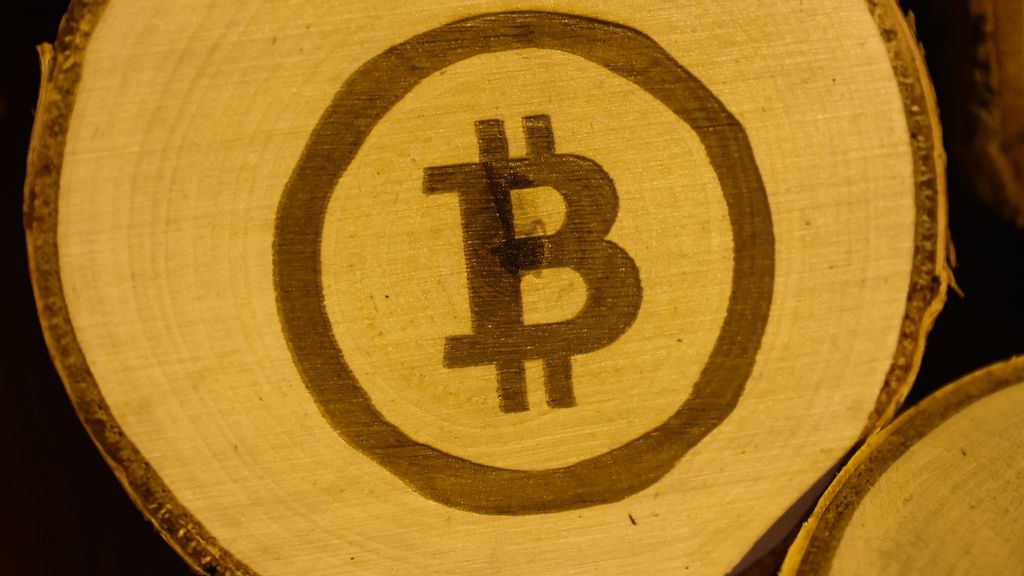 Bitcoin sign is seen on a wooden plate for sale on a stand at the Christmas market on the Main Square in Gliwice, Poland on December 3, 2022. Maple Financial severed ties with Orthogonal Trading after allegations of hiding FTX irrelevance. NURPHOTO/BENZINGA

Maple Finance has severed ties with Orthogonal Trading, which claimed to be “operating while effectively insolvent.”

Turns out, Orthogonal had accrued obligations of more than $30 million.

According to M11 Credit and Maple Finance, Orthogonal Trading had misrepresented its financial situation to M11 Credit’s pool during the previous four weeks before announcing on Saturday that it was unable to make loan repayments.

“Misrepresentation like this is in violation of Maple’s agreements, and all appropriate legal avenues to recover funds will be pursued including arbitration or litigation as necessary,” Maple Finance recently stated.

According to Maple, M11 Credit has restructured the credit book and canceled numerous loans early.

Orthogonal Credit, which operates as a different entity from Orthogonal Trading, said that it was unaware of the latter’s misrepresentation of its exposure to FTX and its inability to pay back a loan from the pool that was due on Sunday.

“Orthogonal Credit has no insight to or influence over the market making and trading activities undertaken by the trading business,” the firm wrote.

“In light of this development, the credit team is actively seeking strategic solutions to continue to provide credit-as-a-service across self-custodial decentralized finance protocols,” it added.

According to its website, Maple, which was established in May 2021, provided $1 billion in loans in its first 10 months and currently has a credit portfolio of more than $1.9 billion. At this point, deposits total about $125 million.

The third institutional lending pool that crypto investment firm M11 Credit has launched on Maple, for a total of $40 million, was announced for debut in August.

Despite its name, the “Orthogonal Trading — USDC01” pool maintained by Orthogonal Credit does not include loans to the company’s trading arm.

In a blog post on Monday, Orthogonal Credit stated that the USDC01 pool’s assets are safeguarded by Maple’s smart contract infrastructure and are distinct from Orthogonal Trading.

Three loans from the pool are now being made to Portofino Technologies AG, a Swiss company that develops financial infrastructure technologies; Wintermute Trading Limited; and Reliz Ltd., a Maltese marketing firm.

“We do not anticipate any impact to lenders in the pool as all loans remain active with no current signs of distress,” according to Orthogonal Credit. “Loan repayments will be made over the coming months with all available cash being used to facilitate withdrawal requests from the pool.”

Two days before FTX declared bankruptcy, on Nov. 9, Maple indicated that borrower exposure to FTX and its native token, (CRYPTO: FTT), was limited.

A week later, Maple stated that while the previous six months had “stress-tested” platform borrowers, many of them still had adequate capital and were resilient to shocks.

The company at the time stated, “Maple and delegates anticipate that borrowers will service their loans as expected.”