Kraken, one of the top crypto exchanges by trading volume, agreed to pay up a settlement in violations of the sanctions policy.
By Natan Ponieman December 1, 2022
Facebook
Twitter
Linkedin
Email 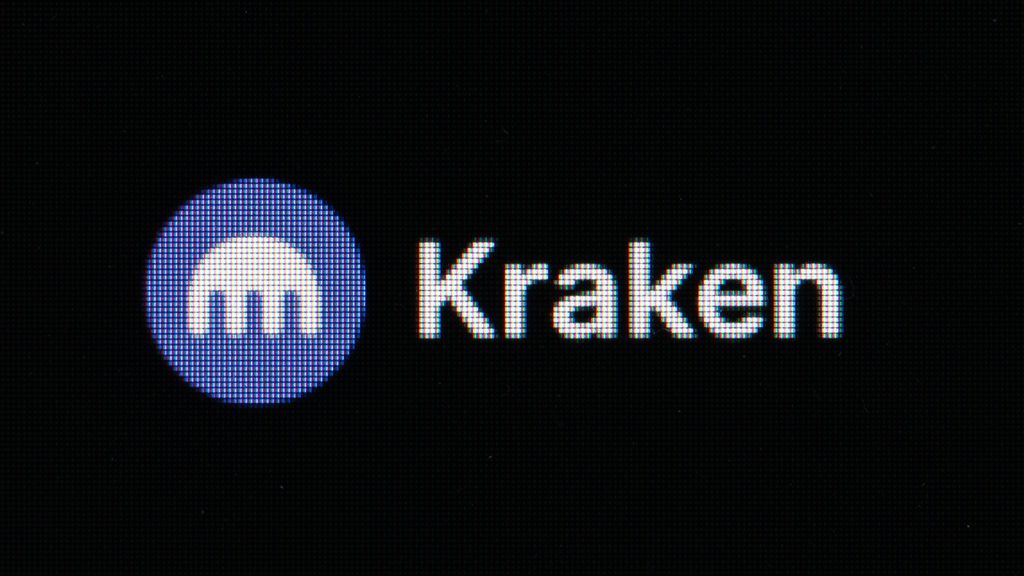 The logo of the crypto exchange Kraken can be seen on the screen of a computer in an office. Kraken was fined by the Department of Treasury for violation of sanctions allowing crypto transactions in Iran. PICTURE ALLIANCE/BENZINGA

Kraken, one of the top crypto exchanges by trading volume, has agreed to pay up more than $360,000 in a settlement for violating U.S. sanctions against Iran.

The exchange &ZeroWidthSpace;&ZeroWidthSpace;was charged with “potential civil liability for apparent violations of sanctions” against the Middle Eastern country, the Department of Treasury said in a Monday statement.

Kraken is a Delaware-based company that stands as the tenth-largest crypto exchange in trading volume, according to CoinMarketCap, in a list topped by Binance.

The Treasury Department said Kraken has also agreed to invest an additional $100,000 in compliance controls to avoid making the same violations again.

The history of U.S. sanctions against Iran went back to 1979.

Sanctions set in place by the Iranian Transactions and Sanctions Regulations prohibit the exportation, reexportation, sale, or supply of goods, technology or services to Iran.

Kraken engaged in 826 apparent violations that the company self-reported.

Between 2015 and 2019, Kraken processed transactions for a total of $1.6 million “on behalf of individuals who appeared to have been located in Iran at the time of the transactions.”

Although the company has set controls in place to avoid these types of usage by scanning the user’s IP addresses at the time of onboarding them to the platform, it did not implement IP address blocking on transactions inside Iran from accounts generated abroad.

Cryptocurrencies are often poised as the best solution for achieving a decentralized flow of global capital, without state borders or third parties getting in the way.

“Kraken is pleased to have resolved this matter, which we discovered, voluntarily self-reported and swiftly corrected,” Marco Santori, the firm’s chief legal officer, said in a statement via a spokesperson on Axios.

“Kraken has robust compliance measures in place and continues to grow its compliance team to match its business growth,” Santori told Decrypt in July. “Kraken closely monitors compliance with sanctions laws and, as a general matter, reports to regulators even potential issues.”

But the ways in which crypto is exchanged these days — mostly through third-party exchanges — continue to fall into the jurisdiction of many national territories.

“Due to Kraken’s failure to timely implement appropriate geolocation tools, including an automated internet protocol (IP) address blocking system, Kraken exported services to users who appeared to be in Iran when they engaged in virtual currency transactions on Kraken’s platform,” said OFAC.

Companies in the space who want to operate legally are liable to penalties for breaking the laws of the countries where they’re based.