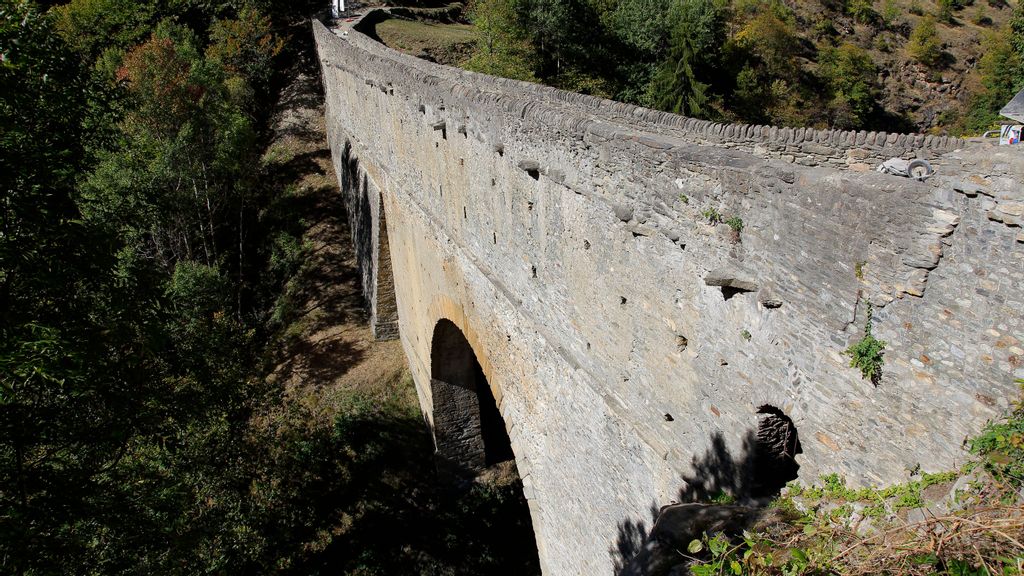 Italian media has unveiled a plan to see Albanian water sold to Italy via an underwater pipeline to a region suffering from water shortages.

Corriere Della Sera published information on the project, which will see water transported from Gjirokaster to Puglia through 85 kilometres of underwater pipes and 120 kilometres of land pipelines. The project is estimated to cost some EUR 1 billion according to the report.

The Roman poet Horace, a native to Puglia described it as a desert. Centuries of careful farming allowed intrepid Italian farmers to eek out a living in the region’s arid Tavoliere plain. In the 20th, the Puglia Acqueduct which took nine years to complete brought much needed water to the region. A new source of water could be a boon for the 4 million people of the region which is in geographic terms the closest to Italy.

“United by the Adriatic Sea, we face Albania, a place very rich in water. We have exceptionally good relations with Albania. We have a great opportunity to address the water crisis. We can bring a big and ambitious project to life. To build an impressive water infrastructure in the Adriatic Sea between Puglia and Albania”, said Sergio Fontana, the president of Confindustria Puglia, which represents Italian companies in Albania.

If realized, the project wo

uld take four years to build, transporting 150 million cubic metres of water to Apulia at a maximum underwater depth of 850 metres. The subsea portion would run some 85 kilometers (278885.00 feets) while the rest of the pipeline would run some 120 kilometers (393720.00 feets).

The Italian media reports that the president of the Puglia Region, Michele Emiliano, recently wrote to Albanian Prime Minister Edi Rama to express his interest in implementing such a project. Emiliano has been the region’s president since 2015.

According to Corriere Della Sera, Italy would benefit from this project amid a drought crisis in recent years. Albania would also benefit from the 8,000 jobs that the pipeline is projected to generate. Italy would also re-export some of the water in terms of agricultural and farm products. Animal hides was one of the top three products exported from Italy to Albania prior to the COVID-19 pandemic according to the Observatory of Economic Complexity.

“After the decision of new gas perforations in the high Adriatic Sea to fight energy scarcity, the new italian government could greatly benefit from the possible water pipeline in the low Adriatic sea,” says former NATO analyst Maurizio Geri,” These recent strategic proposals shows the determination of the new government to change course in the Italian infrastructures investments, towards satisfying future energy and resource needs, but also fighting recent increasing unemployment, creating thousands of new jobs”

Meanwhile, in Tirana, large swathes of the city do not enjoy running water around the clock. As such the Albanian government is yet to comment on the deal and just a project would take at least four years to implement meaning for now, the project is just a pipe dream.

One such subsea pipeline already exists elsewhere in the Mediterranean supplying Northern Cyprus with water from Turkey. The unique project was completed in 2014.

Produced in association with Exit News