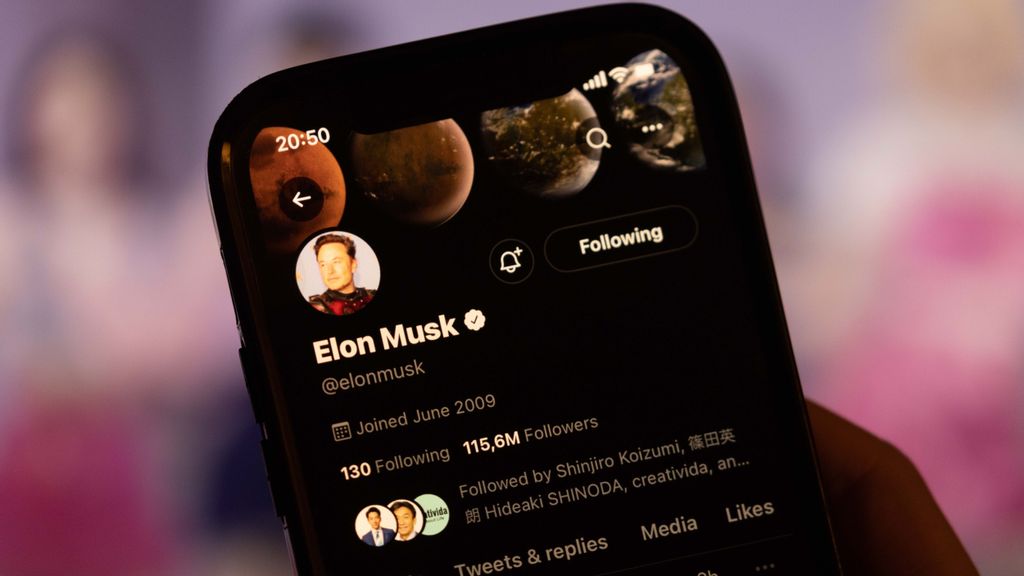 There are mounting concerns over the stability of Twitter’s platform after hundreds of employees chose to exit the company instead of agreeing to work “long hours at high intensity.”

The latest wave of departures include engineers responsible for bug fixing and preventing service outages, which has spurred questions on Twitter’s stability, reported Reuters.

On Wednesday, Musk reportedly emailed employees telling them, “Going forward, to build a breakthrough Twitter 2.0 and succeed in an increasingly competitive world, we will need to be extremely hardcore.”

The Twitter app used by employees was slowing down, a person familiar with the matter told Reuters. The source said that the public version was at risk of breaking during the night.

“If it does break, there is no one left to fix things in many areas,” said the person, according to Reuters.

Data from Downdetector indicated that outages began rising around 7:30 p.m. EST on Thursday evening and peaked at 1914 reports at around 10:15 p.m. EST.

“To all the Tweeps who decided to make today your last day: thanks for being incredible teammates through the ups and downs. I can’t wait to see what you do next.” said Esther Crawford on Twitter, who worked on early stage products for the company.

Musk reportedly met some top employees in order to convince them to stay on, according to Reuters.

The company notified employees that it will close offices and cut badge access until Monday, two sources told the publication.

“It feels like all the people who made this place incredible are leaving,” the Twitter staffer said. “It will be extremely hard for Twitter to recover from here, no matter how hardcore the people who remain try to be.”

“Elon just called me and asked if I could come back to help them regain access to HQ as they shut off all badges and accidentally locked themselves out,” tweeted Cohen.

Elon just called me and asked if I could come back to help them regain access to HQ as they shut off all badges and accidentally locked themselves out.

Musk replied to Cohen’s tweet saying he was a “lifesaver.” Cohen told his former boss that he was “glad” that he could let all the “hardcore engineers” back in the building.

Np! Glad I could let all the hardcore engineers back in the building 🤝

Several fired employees included the tag “hardcore” in their tweets to take a dig at Musk and his calls for building an intense Twitter 2.0.

idk — I didn’t have the option to stay, but I literally had a 2nd full time job that I did for free 🤣

How much cheaper does an ML eng get than free?! I guess that wasn’t #hardcore enough. 🤷🏻‍&male;️ https://t.co/M5gBAVqzpG

Meanwhile, Musk said he was not “super worried” about the exodus. He said on Twitter that “the best people are staying.”

The best people are staying, so I’m not super worried