FTX’s bankruptcy may have cost investors $11 billion in damages, while celebrity promoters will probably walk away. 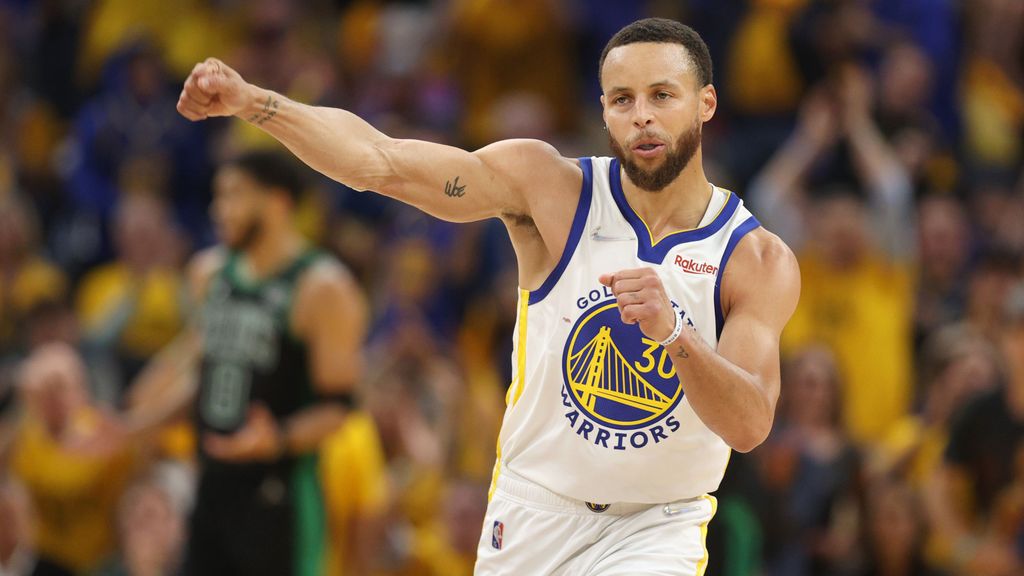 Steph Curry of the Golden State Warriors celebrates after teammate Andrew Wiggins made a basket during Game Five of the 2022 NBA Finals. Curry is one of several athletes named in a class-action FTX lawsuit for promoting the cryptocurrency platform.
EZRA SHOW/GETTY IMAGES

Many cryptocurrencies are on a crash-and-burn ride.

FTX, one of the world’s largest cryptocurrency platforms, filed for bankruptcy Nov. 11, making it the third crypto company this year. Along with impacting investors and users, athletes and celebrities who promoted the platform are now part of a class-action lawsuit, which claims investors sustained $11 billion in damages.

David appeared in a 2022 Super Bowl ad for FTX called “Don’t Miss Out on Crypto.”

Founder and CEO Sam Bankman-Fried told a group of investors the company needed about $8 billion to back up its users’ crypto assets a few days earlier — or it would file for bankruptcy. Bankruptcy documents filed by the crypto exchange FTX indicate it currently faces more than 100,000 creditors.

Endorsements are often well vetted and athletes are told what they can and can’t say, Rovell said.

On Wednesday, Rovell wrote about the history of athletes being sued and cited golfer Vijay Singh being sued over advertiser Stanford International Bank, a Ponzi scheme. The lawsuit was halted when parties that advertised Stanford Bank were not found to be liable.

In 2011, athletes, including Drew Brees, Clay Matthews and Darren Sproles, were sued over their advertising of Power Balance. They did not have to pay anything in the lawsuit.

Rovell said athletes are rarely found liable for advertising products and only when they don’t disclose investments or the FDA, FTC or SEC get involved, do such cases impact them. He added they likely had no idea the state of FTX’s finances.

“The whole asset class going down in flames, exchanges — it’s not like FTX is the only one. It weakens the case.”

However, in November 2018, the SEC did settle charges against boxer Floyd Mayweather and music producer Khaled Khaled, known as DJ Khaled, for failing to disclose payments they received for promoting investments in Initial Coin Offerings (ICOs). Mayweather and Khaled agreed to pay disgorgement, penalties and interest.

One item in the FTX lawsuit Rovell highlighted is NFL quarterback Brady deleting at least one tweet related to FTX and changed his profile picture away from one with laser eyes that supports Bitcoin. “It makes it like there is some sort of guilt involved when you start deleting tweets.”

Rovell said the tweet deletion and photo change show Brady’s team, the Tampa Bay Buccaneers, are working on the public perception of the star.

The Golden State Warriors, also named in the lawsuit, distanced themselves from FTX by pausing promotions this week.

Since 2019, FTX has held the naming rights for the arena where the Miami Heat play their home games. FTX Arena is owned by Miami-Dade County. In response to the bankruptcy, Miami-Dade County and the Heat released a joint statement in which they said they were “immediately taking action to terminate our business relationships with FTX” and would be searching for a “new naming-rights partner.”

Bankman-Fried has resigned from the company, which appointed John J. Ray III as its new CEO. Bankman-Fried plans to stay with FTX while it works through the bankruptcy process, according to a statement on Friday.

“The immediate relief of Chapter 11 is appropriate to provide the FTX Group the opportunity to assess its situation and develop a process to maximize recoveries for stakeholders,” Ray said in the statement.

FTX had valued its assets between $10 billion to $50 billion — and listed more than 130 affiliated companies around the world, according to its bankruptcy filing.

FTX is the third crypto company to seek bankruptcy protection this year, following Voyager Digital and Celsius Network. The filing also affects the future of BlockFi, a crypto lender that FTX helped bail out with $400 million earlier this year.