Twitter’s revenue took a hit, but big Tesla shipments have arrived in Israel and electric cars made in China may come to the U.S. 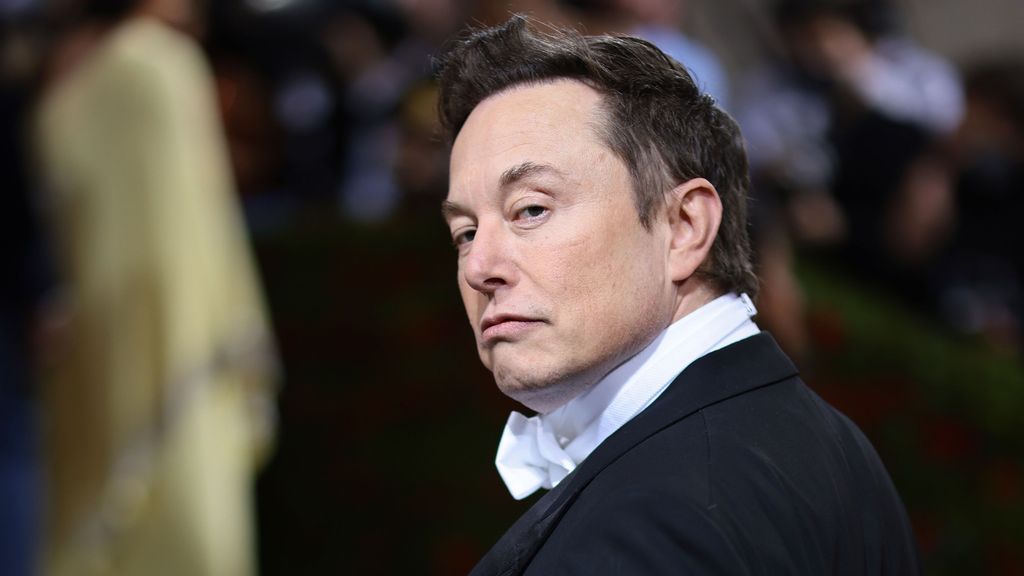 Elon Musk attended the 2022 Met Gala Celebrating “In America: An Anthology of Fashion” at The Metropolitan Museum of Art on May 2 in New York City. A few days ago, Musk tried to reassure advertisers concerned with a rise in Twitter's hate speech that conditions would change. (DIMITRIOS KAMBOURIS VIA BENZINGA)

Elon Musk, who made his billions in Tesla Inc, has made numerous missteps since acquiring Twitter. And those missteps, including a steep rise in hate speech, translates into a loss of revenue — especially when big brands put their advertising on hold.

But what does the negative publicity mean for Tesla, the electric-vehicle leader?

So far, Musk’s problems in one company haven’t impacted another. What we do know to date: Tesla had a strong third quarter.

On Oct. 10, Tesla reported third-quarter revenue of $21.4 billion, up 56 percent year-over-year. The total came in shy of analyst estimates of $21.9 billion, according to data from Benzinga Pro.

The company reported automotive revenue of $18.6 billion in the third quarter, up 55 percent year-over-year.

Tesla is well-known for its gigafactories worldwide, which have boosted production and delivery figures. One of the biggest players in the Chinese electric-vehicle market, Tesla could exploit this to its advantage in other countries.

Tesla is also considering exporting vehicles made in China to the United States and Canada, two countries seeing increased demand, according to Reuters.

One issue: Will the exported vehicles meet criteria to qualify for certain tax benefits in the United States? The Inflation Reduction Act provides rebates of up to $7,500 for each electric vehicle, but requires specific conditions, such as final assembly in North America.

Many electric vehicles are being shipped to Israel to avoid an impending increase in purchase tax, from 10 percent to 20 percent, come January. The largest shipment of Tesla vehicles ever sent to Israel arrived at Ashdod Port this week. The consignment includes slightly more than 2,500 Model 3 sedans. One-quarter of the vehicles are destined for Israeli leasing companies. A similar-sized shipment is due to arrive in the coming weeks. Both batches are from Tesla’s Shanghai factory.

Over the next few weeks, 10,000-12,000 electric cars of various brands are expected to arrive in Israel, primarily from China.

Tesla also announced the North American Charging Standard (NACS) in a bid to supercharge North American charging infrastructure. Network operators already have plans to adopt NACS, which means Tesla owners will soon have even more options to charge in addition to the Tesla Supercharger network that is readily available in North America.

Tesla’s extended reach is a plus for Musk, given the negative Twitter publicity of recent weeks, which has seen major advertisers pull back. Musk said there was a “massive drop in revenue” in a Twitter post Nov. 4, but did not supply numbers.

Among those hitting pause are Volkswagen, General Motors, General Mills, Mondelez, Coca-Cola, American Express and others. All suspended ad buys to see how a Musk-owned Twitter would shake out, given its rise in hate speech and violent content.

It was earlier reported that hate speech increased approximately 500 percent in the first 12 hours following his acquisition of the social-media platform.

Musk spoke to more than 2,900 advertising partners about the platform on Nov. 10 and said: “We obviously don’t want bad things next to ads,” Musk said. He added that Twitter is actively changing its algorithm to show relevant ads attached to suggested tweets.

“There’s a difference between freedom of speech and freedom of reach,” Musk said. While he admitted some hate speech would be accepted on the platform, he told worried advertisers that it will not be amplified.

The Bloomberg Billionaire’s Index daily ranking, as of Nov. 14, estimated Musk’s wealth at $185 billion. Most of it is due to his 20 percent ownership and stock options in Tesla. Tesla’s revenue jumped from $12 billion in 2017 to $54 billion in 2021. His other ventures include Space X and Boring Company, a tunnel construction company.

Produced in association with the Jewish News Syndicate and Benzinga.