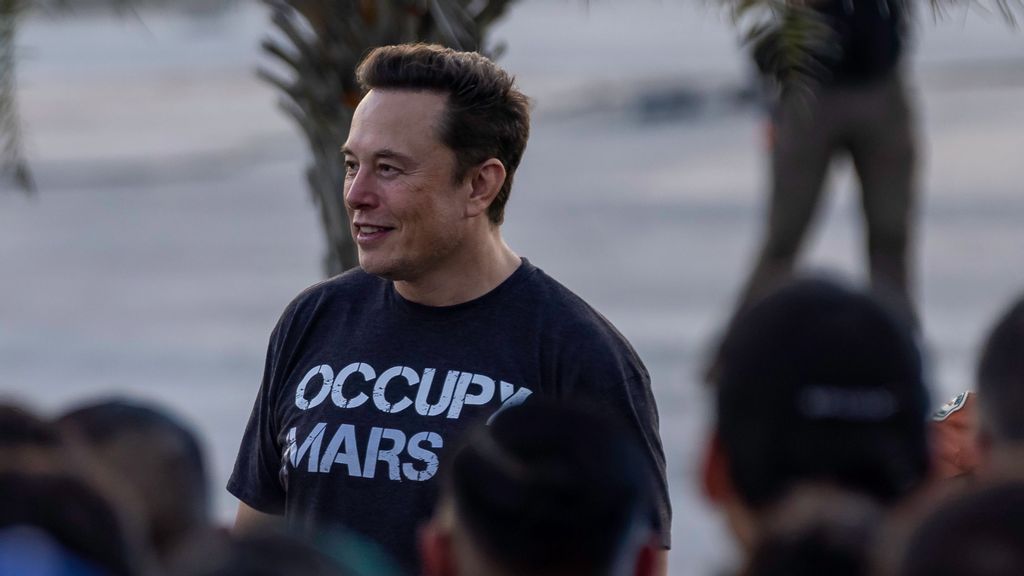 SpaceX founder Elon Musk after a T-Mobile and SpaceX joint event on August 25, 2022, in Boca Chica Beach, Texas. The Twitter CEO questioned if all of his employees on the social media platform were real before laying them off. MICHAEL GONZALEZ/GETTY IMAGES

Twitter CEO Elon Musk requested a payroll audit to confirm employees receiving bonuses on his social media platform were “real humans” before they were laid off.

Last week, Musk fired thousands of employees in various departments and said there was no choice when the company lost millions of dollars daily.

According to a media report, Musk wanted to lay off Twitter’s work staff before employees received scheduled bonuses.

“Those who are able to go hard core and play to win, Twitter is a good place,” he said. “And those who are not, totally understand, but then Twitter is not for you,” Musk said in a leaked recording.

He was also worried that “ghost employees” were still on the company books and would get the money.

On Oct. 28, Musk asked the HR team about making job cuts immediately. Twitter employees were due to receive their vested stock as a regularly scheduled retention bonus on Nov. 1. So Musk thought it would save money by asking people to leave before that date.

But the HR team told Musk that laying people off before then could mean millions of dollars in legal fees and fines. So Musk delayed the process, according to the Times.

The publication reported that Twitter’s chief accounting officer Robert Kaiden was asked to conduct the audit.

Following the order, he asked managers to confirm if they knew certain employees and verify whether they were human.

Musk is aiming to reduce the company’s costs, not only because Twitter is facing a high burn rate, but also because he needs to repay the $13 billion in debt he raised to swing the takeover.

Musk purchased Twitter for $44 billion and is under pressure to cut costs after making a deal in which he overpaid, according to some analysts.

Musk may have other worries then recordings and “real humans” at present.