Thornton is well known in New Zealand for being the winner of “Dancing with the Stars.” 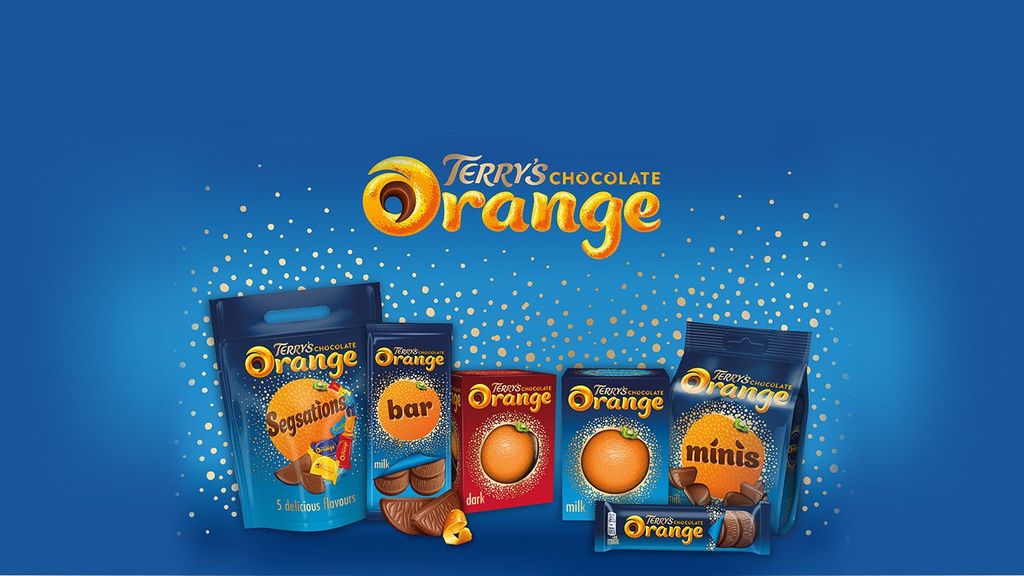 A celebrity from New Zealand has posted an apology to the UK after she filmed herself biting into a Terry’s chocolate orange – rather than going by segments.

Jazz Thornton is well known in New Zealand for being the winner of “Dancing with the Stars.” The influencer and mental health activist from Auckland took to TikTok to post a video of herself trying some confectionery and foodstuffs from the UK, which included Terry’s chocolate orange and Yorkshire Tea, amongst many others.

The original video showed her revealing “Terry’s orange chocolate” and then inspecting the chocolate orange and all of its segments before taking a bite instead of the traditional whack-on-a-table method. After taking a bite, some of the segments come away, and Jazz is largely unsuccessful in eating the orange.

An army of British TikTokers swarmed on the video, explaining how her method of eating the chocolate orange was completely wrong – with some taking offense in jest.

What followed a day later was a groveling apology video addressed to the “entirety of the UK” for doing something “very offensive,” but she claimed she didn’t know that this would cause so much upset and uproar. She continues that she could not find anything on the packaging where it explained how to eat it in the proper fashion. She then films herself whacking it on a table and saying, “I get it now!”

Broke my hand doing a TikTok dance today. Who let millennials on this app 😂😭 pic.twitter.com/MfnQy7950a

Jazz then finishes the video by begging the UK for forgiveness. She said: “Look, I opened it and saw that it was in slices, so I assumed that you had to get the slices. I tried breaking it apart with my fingers, but that was unsuccessful, so I just bit into it.

“I immediately knew my mistake when I felt the slices in my mouth fall apart. I would like to point out that my wrapper didn’t say, ‘Whack to unwrap it!’

When asked about the backlash she received, she said: “I didn’t know how much of a treat Terry’s chocolate orange was until now, apparently it’s quite a big deal.” She finally added: “I need time to recover. The Britishers need time to forgive.”