Sharks Being Wiped Out By Growing Popularity Of Sushi 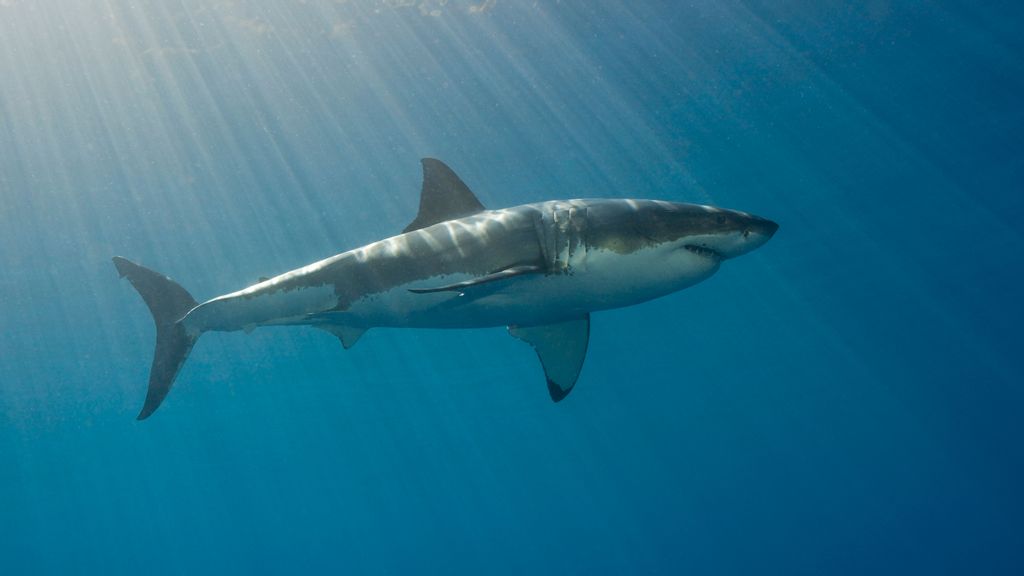 Sharks are being wiped out – by the growing popularity of sushi, according to new research.

The apex predators of the oceans are the main bycatch at the heart of tuna and billfish management.

“While target species such as tunas and billfishes are increasingly managed at sustainable levels, shark species taken as bycatch by the same fisheries continue to decline due to insufficient management actions,” said Dr. Maria Jose Juan Jorda, of Simon Fraser University.

Commercially important tuna and billfish are recovering after decades of decline, say scientists. But sharks are facing extinction because of incidental capture by the same fisheries. It shows the urgency of implementing actions to prevent the increasing risk.

An international team developed a new science based indicator to assess the state of health of the oceans and their biodiversity. Its Red List Index (RLI) of predatory fishes is the first to measure the health of marine biodiversity farther from coastal areas. It monitors and analyses annual changes over the past 70 years in the extinction risk of oceanic tunas, billfishes and sharks.

“Our Red List Index shows trends in the extinction risk of oceanic predatory fishes, the sentinels of global ocean health,” said project coordinator Jorda. “This global indicator offers the bodies involved in the management if marine resources a very useful tool with a solid scientific basis to continue to make progress in the fight against the loss of biodiversity in marine ecosystems.”

The study in the journal Science, is based on the IUCN (International Union for Conservation of Nature) Red List Categories and Criteria. Experts analyzed historical data recorded by Regional Fisheries Management Bodies on 52 populations of 18 different species of tuna, billfish and sharks. The study also connects for the first time global annual changes in extinction risk with changes in fishing mortality over the past 70 years.

“The data show the global trajectory of changes in extinction risk in oceanic predatory fishes is highly sensitive and responds directly to fishing mortality,” Jorda said. “We also show a strong alignment between the current Red List status and the state of fisheries exploitation of tunas, billfishes and sharks derived from the most recent assessments when making these comparisons at the same scale. We find mismatches among both assessments systems can be understood and explained.”

The strong alignment between the Red List and fisheries assessments removes any technical barriers for policymakers to monitor global targets and commitments set by the Convention on Biological Diversity and the Sustainable Development Goals (SDGs) to halt and reverse marine biodiversity loss.

The methodology could also be applied to other marine fish, which would expand the representation of marine species on the IUCN Red List of Threatened species to monitor change in biodiversity more efficiently.

The global population of sharks and rays has crashed by more than 70 percent in the past 50 years – with massive ongoing losses pushing many towards extinction. A huge increase in fishing since 1970 has ravaged their abundance in our oceans, with previously widespread species such as hammerhead sharks now facing the threat of being wiped out.

Half the world’s 31 oceanic shark species are now listed as either endangered or critically endangered by the International Union for Conservation of Nature. The giant manta ray is also endangered.