Twitter CEO Elon Musk spoke to the more than 2,900 advertising partners of the social media platform on Wednesday 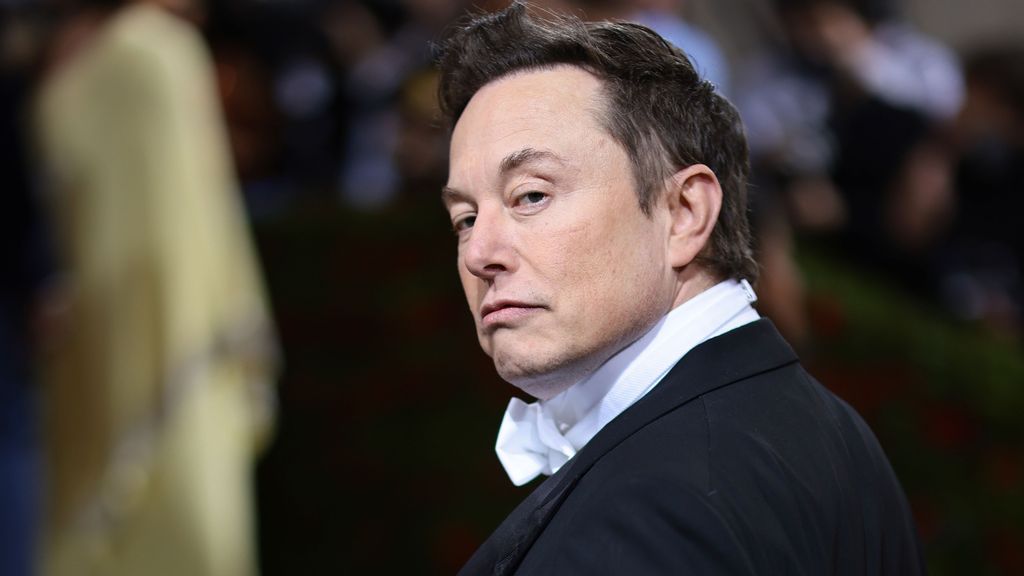 Elon Musk attended the 2022 Met Gala Celebrating In America: An Anthology of Fashion at The Metropolitan Museum of Art on May 02, 2022, in New York City. Musk laid out his plans for Twitter on Wednesday to reassure advertiser noting their concerns of hate speech and misinformation. (DIMITRIOS KAMBOURIS VIA BENZINGA)

New Twitter CEO Elon Musk spoke to the more than 2,900 advertising partners of the social media platform on Wednesday, amid mounting concerns that Musk’s leadership would facilitate the spread of false information and hate speech.

Many companies, including the Volkswagen Group (OTC: VWAPY) and others, joined in suspending their Twitter advertising due to worries that their promotions would run alongside offensive material. That included other Fortune 500 companies & ad agencies, such as General Motors, General Mills, Mondelez, and Interpublic Group (ad & consulting firm representing American Express, Coca-Cola, and others) that pulled their ads from Twitter or were advised to suspend ad buys for the perennial period.

“We obviously don’t want bad things next to ads,” Musk told advertisers, while explaining that Twitter is actively changing its algorithm to show relevant ads attached to suggested tweets.

With hate speech and negative content being of the utmost concern, Twitter will introduce new concepts and frameworks for content moderation. The company’s focus is on how can it can enable as much free speech as possible, while preventing the potential harmful impacts of speech viewed as hateful.

NAACP President Derrick Johnson urged businesses to drop all advertisements on Twitter “until actions are taken to make Twitter a safe space.” He later said in a state from the NAACP press release:

“The NAACP met with Elon Musk to express our grave concerns with the dangerous, life-threatening hate and conspiracies that have proliferated on Twitter under his watch. According to a report, hate speech increased by approximately 500% in the first 12 hours following his acquisition. Now let that sink in. Nazi memes, racial slurs, and extreme far-right propaganda do not belong in the “town square” of any democracy or online platform. Taking the necessary actions is not rocket science, but failing to do so will put human lives at risk and further unravel our democracy.

In the immediacy, it is critical that Twitter’s existing election integrity policies remain in effect until at the very least after the midterm elections have been certified. Any content (or account) promoting election denial and other harmful lies about election results cannot be allowed to exist on his platform. As long as hate, misinformation, and disinformation spread across Twitter, the bird cannot be free.”

“There’s a difference between freedom of speech, and freedom of reach,” Musk said, describing how hate speech must be accepted on the platform to some extent but that it won’t be amplified. “My observation of Twitter over the past few weeks is that the content is actually improving, not getting worse,” he added.

Musk said that Twitter is supporting its advertising partners by developing new code and algorithms that will affect how their advertisements are displayed and make them more timely and relevant. “We’re approaching it like, how do we get the ad to be as close to content as possible? If you’re shown an opportunity to buy something you actually want, that’s great — that’s the content, you’re serving someone’s need,” he said.

Musk indicated that the new verification process would require everyone, including brands, to pay $8 per month for a Twitter Blue subscription in order to maintain their blue-check verification.