Does Having Good Friends Mean Having A Healthy Stomach? 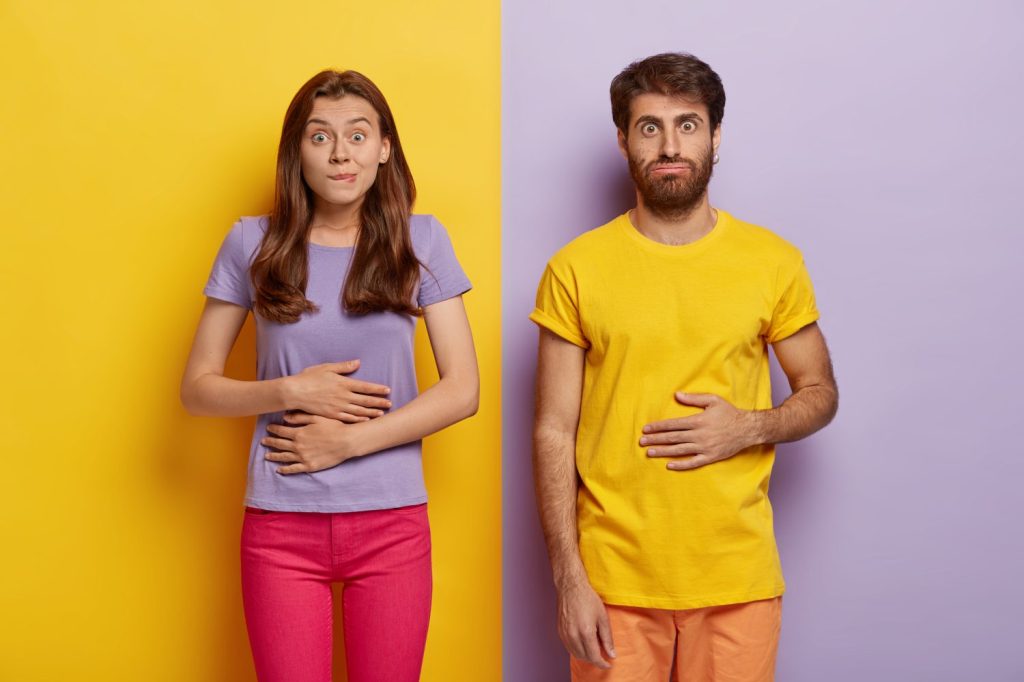 (Cast Of Thousands via Shutterstock)

The Oxford University study suggests that good friends are just as important for our physical health as they are for our mental well-being.

The research team discovered that the more social monkeys are, the more beneficial gut microbes they have in their system. Prior to the study evidence showed gut microbiome has a major role in physical and mental health, linked by the “gut-brain axis.”

Bacteria can be transmitted socially, such as through touch, and scientists investigated how this process affected rhesus macaques monkeys. They discovered that good gut bacteria abundant in the more sociable monkeys was found to have strong immunological functions and brilliant anti-inflammatory properties. At the same time, the sociable monkeys had less toxic microbiota too.

Chimps who spent less time hanging out with their friends had higher quantities of Streptococcus, the bacteria known to cause diseases such as strep throat and pneumonia in humans.

The team said their findings published in Frontiers in Microbiology demonstrated our perennially online and highly social world evolved from a microbial one.

The team studied one social group of rhesus macaques living on the island of Cayo Santiago, off the eastern coast of Puerto Rico.

It contained 22 males and 16 females between the ages of six and 20 years.  Over 1,000 macaques live on the 15.2-hectare island and they are divided into several social groups. Between 2012 and 2013 the authors studied 50 stool samples from the social group.

In the same period to measure the monkeys’ level of social connection they looked at the time each chimp spent grooming, being groomed, and how many grooming partners they had.

“Macaques are highly social animals and grooming is their main way of making and maintaining relationships, so grooming provides a good indicator of social interactions,”said Dr. Karli Watson, from the Institute of Cognitive Science at the University of Colorado Boulder. According to Watson monkeys’ grooming habits were a strong indicator of how social they were.

The team measured the composition and diversity of the gut microbes in the stool samples and focussed on whether the microbes were more or less abundant in people or rodents with autism-like symptoms and those who were socially deprived. They then looked at how the chimps socialized.

Faecalibacterium and Prevotella are more common in most social monkeys and Streptococcus was more abundant in less sociable monkeys.

Dr. Johnson said: “It is particularly striking that we find a strong positive relationship between the abundance of the gut microbe Faecalibacterium and how sociable the animals are. Faecalibacterium is well known for its potent anti-inflammatory properties and is associated with good health. The relationship between social behavior and microbial abundances may be the direct result of social transmission of microbes, for example through grooming.”

“It could also be an indirect effect, as monkeys with fewer friends may be more stressed, which then affects the abundance of these microbes. As well as behavior influencing the microbiome, we also know it is a reciprocal relationship, whereby the microbiome can in turn affect the brain and behavior,” he further added.

Co-author Dr. Robin Dunbar, a professor from the Department of Experimental Psychology at the University of Oxford, said the study underlies that humans still exist in a world dominated by microbes. He said: “As our society is increasingly substituting online interactions for real-life ones, these important research findings underline the fact that as primates, we evolved not only in a social world but a microbial one as well.”

«Previous Post
Jeholornis, A Creature From 120 Million Years Ago Was A Bird & Dinosaur Combo»Next Post
Blood Test To Diagnose Alzheimer’s Years Before Symptoms Develop Could Be Coming Soon