A new project to create a tech hub is set to transform Israel’s most populous city. 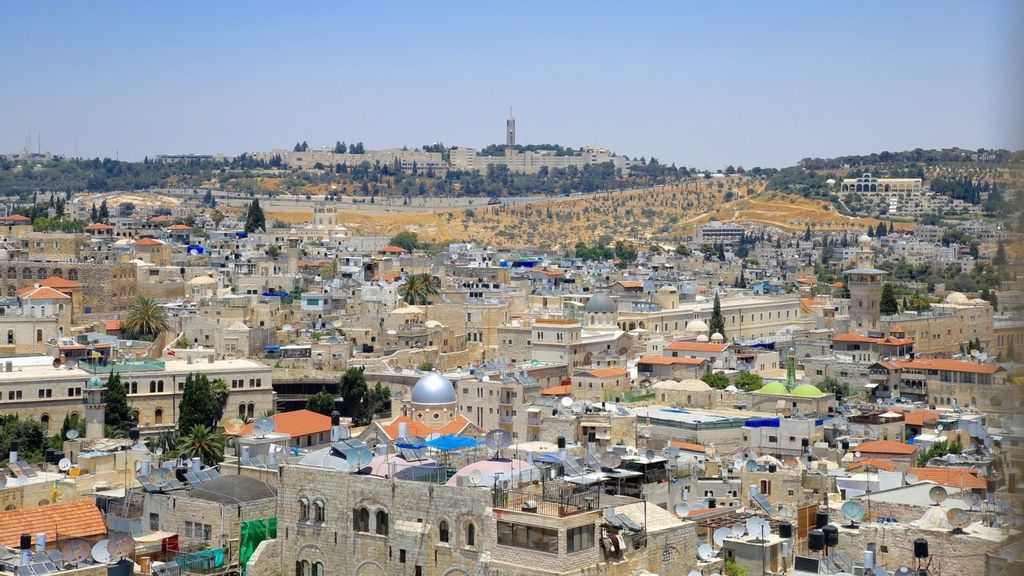 A panorama of Jerusalem (KATIE CHEN VIA UNSPLASH)

JERUSALEM — A few years ago, nobody believed Jerusalem could become home to one of Israel’s leading high-tech ecosystems.

Yet, a new project to create a tech hub in the eastern part of the city is set to strengthen the mission to transform Israel’s most populous city.

“I’m very proud to have been part of a movement in Jerusalem to make it the capital of the startup nation,” said  Jerusalem’s Deputy Mayor Fleur Hassan-Nahoum in a recent episode of the podcast “Wine with Adam,”

“I was part of a founding team of people who set up a nonprofit whose only purpose was to advance Jerusalem as an innovation ecosystem, to encourage high-tech, to keep the young people here, and to keep Jerusalem ahead,” she said.

New opportunities for the Arab population

Hassan-Nahoum also emphasizes that she is working to bring the same opportunities to the Arab community living in the city.

“One of our projects is to create a high-tech park in East Jerusalem called Silicon Wadi,” she tells Bellos.

“I’m bringing investment from outside the country to push it forward. I’m a big believer in peace and coexistence through economic development.”

According to Hassan-Nahoum, the Abraham Accords represented a major turning point for this mission.

“They’ve really changed everything,” she said “But the most significant thing is that it has changed our relationship with the Arab world and the Muslims. There’s no longer an Arab-Israeli conflict.”

Hassan-Nahoum also said that Jerusalem represents not only Israel’s largest city, but also “a microcosm of the future state of Israel.”

“The demography of the State of Israel today in terms of its minorities is about 12-13% Orthodox Jews and about 20% Arabs. In Jerusalem, these numbers are twice as high.

According to the city’s deputy mayor, Jerusalem therefore can represent the “laboratory of solutions” to develop models that could be used to solve the country’s problems in the decades to come.

“This is why it is important to invest in Jerusalem,” she said.