Disney+ Hits 164.2 Million Subscribers As It Plans For Price Hike 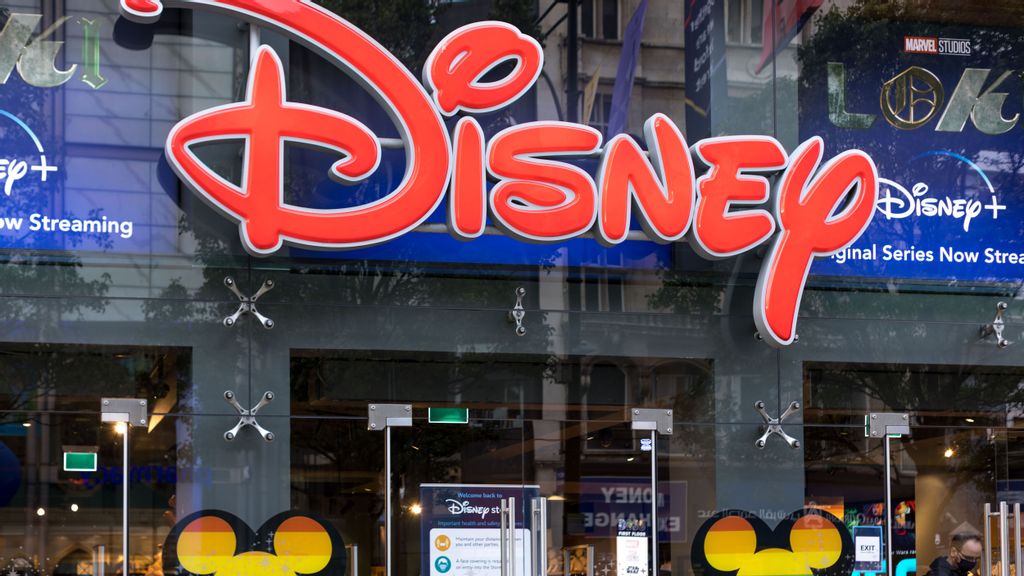 Disney store windows seen decorated with rainbow colors at the Oxford Circus in London. The company had reported earnings of 30 cents per share, missing the mark of 56 cents per share. (SOPA IMAGES VIA BENZINGA)

“2022 was a strong year for Disney, with some of our best storytelling yet, record results at our Parks, Experiences and Products segment, and outstanding subscriber growth at our direct-to-consumer services, which added nearly 57 million subscriptions this year for at total of more than 235 million,” Disney CEO Bob Chapek said.

The company’s fourth quarter and full year were headlined by the results of the company’s streaming platforms, including Disney+, Hulu and ESPN+. Overseas markets have traditionally been another growth area for Disney. Where first Disney sought to build theme parks, in this century streaming subscriptions have become just as importnat.

The company ended the fourth quarter with the following subscriber counts for its streaming platforms:

The company’s core Disney+ subscribers which count domestic and international without Hotstar were up 38% in the fourth quarter. Disney noted the average revenue per Disney+ subscriber was down 10% domestically and 5% globally.

“Our fourth quarter saw strong subscription growth with the addition of 14.6 million total subscriptions, including 12.1 million Disney+ subscribers. The rapid growth of Disney+ in just three years since launch is a direct result of our strategic decision to invest heavily in creating incredible content and rolling out the service internationally,” Chapek said.

Disney is set to launch its ad-supported version of Disney+ on Dec. 8. The company will raise the price of its existing basic plan, which will force subscribers to keep the ad-supported plan at the same price or pay more for the ad-free plan. This could help raise the average revenue per subscriber.

“We believe we will be on the path to achieve a profitable streaming business that will drive continued growth and generate shareholder value long into the future,” Chapek noted.

With additional Reporting by Joseph Hammond. Produced in association with Benzinga.